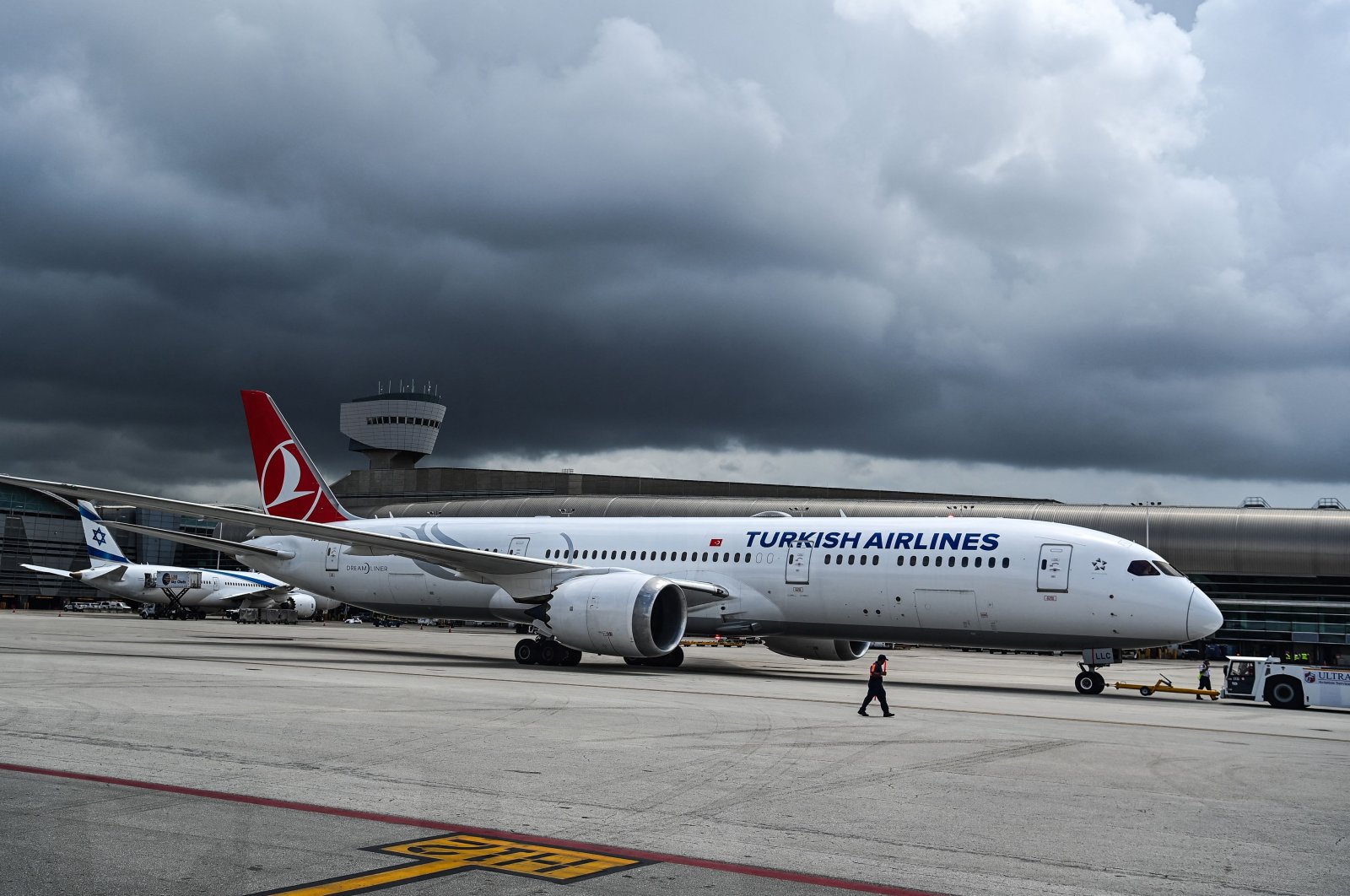 Putting the safety of passengers as its utmost priority, national flag carrier Turkish Airlines (THY) is among the best in Europe in safety inspections, the company’s top official said Friday.

THY General Manager Bilal Ekşi said in a statement on his Twitter account that they always fly safely.

Foreign civil aviation authorities have carried out 64 Safety Assessment of Foreign Aircraft Program (SAFA) inspections in 31 countries and 46 airports abroad in the last year, he said and stressed that the flag carrier is among the best in Europe with a non-finding rate of 0.175.

“We fly with safety and comfort,” Ekşi said.

SAFA inspections are safety assessments for foreign aircraft. The inspections cover those carried out by other countries before the departure of the aircraft in the operations of foreign airlines between European Union countries.

Unlike maintenance and airworthiness inspections, SAFA inspections check whether the aircraft fulfills the international requirements regarding flight safety.

During the inspections, in which the physical condition of the aircraft, the requirements to be complied with in the cockpit and cabin are inspected, it is aimed to implement the rules that will ensure the flight safety of the passengers at the highest level during the flight.