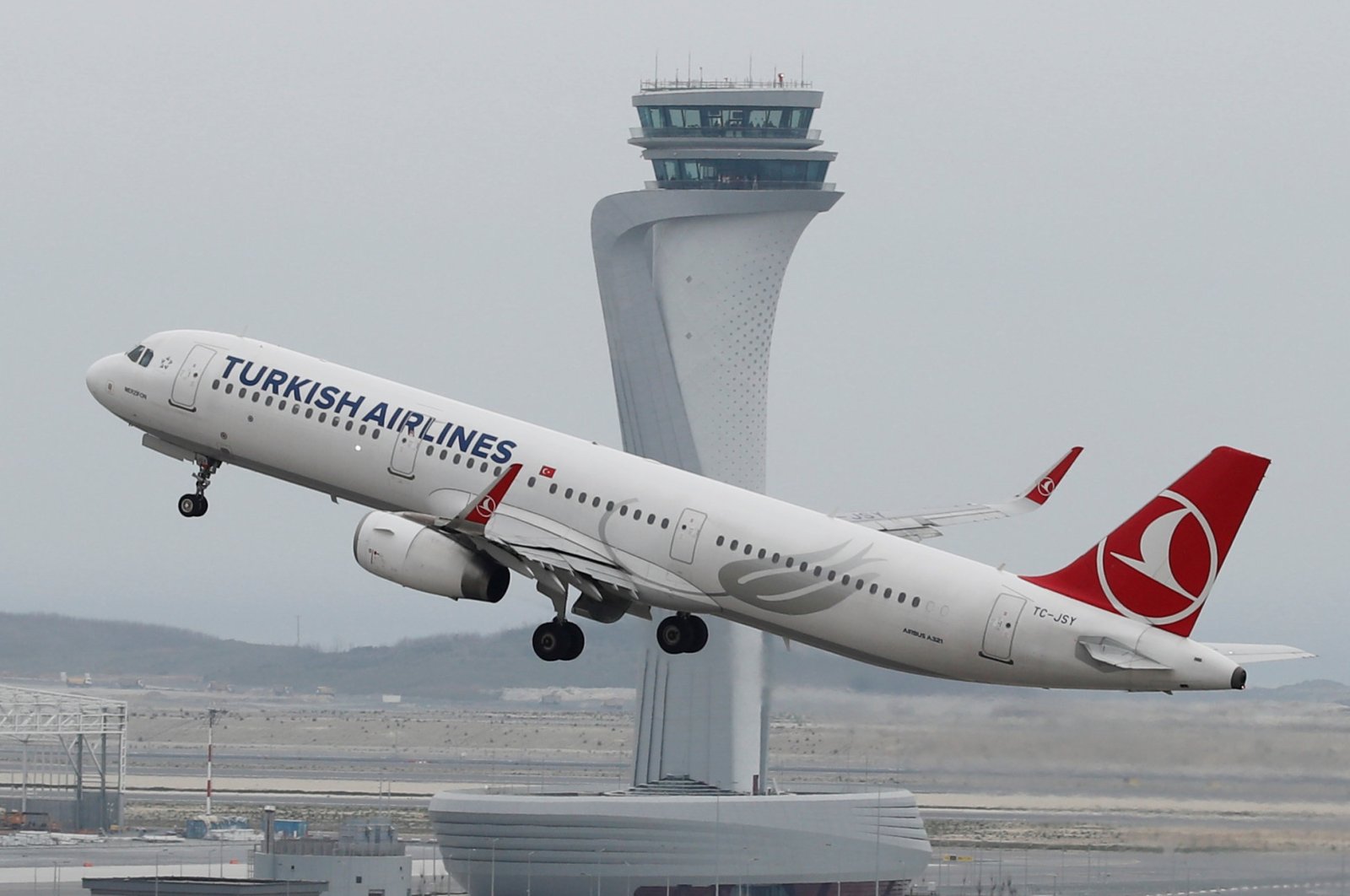 Turkish Airlines has now reached over 1,000 flights a day for the first time since COVID-19 struck, thanks to its successful performance during the current normalization period, the national flag carrier announced Saturday.

The airline operated 1,065 flights on Friday, June 25, leaping 23.4% from June 4, when it announced a 15-month daily flight record, according to a Turkish Airlines statement.

Commenting on the figures, Turkish Airlines CEO Ilker Aycı said: "We took all necessary measures, focused on the future, and now we're rising with better results at every step."

The company will continue to boost its number of daily flights and passenger load factor, Aycı pledged.

Recalling how hard the aviation sector was hit by the pandemic last year, with flights grinding to a halt, the statement stressed that passenger demand started to bounce back thanks to vaccine distribution, the easing of travel restrictions and the beginning of the summer season.

"On June 25, Turkish Airlines flew to Turkey with a 75.3% load factor while flights from Turkey were at 68.2%," the statement noted.

Founded in 1933, Turkish Airlines has a fleet of 367 (passenger and cargo) aircraft flying to 323 worldwide destinations, including 273 international and 50 domestic.