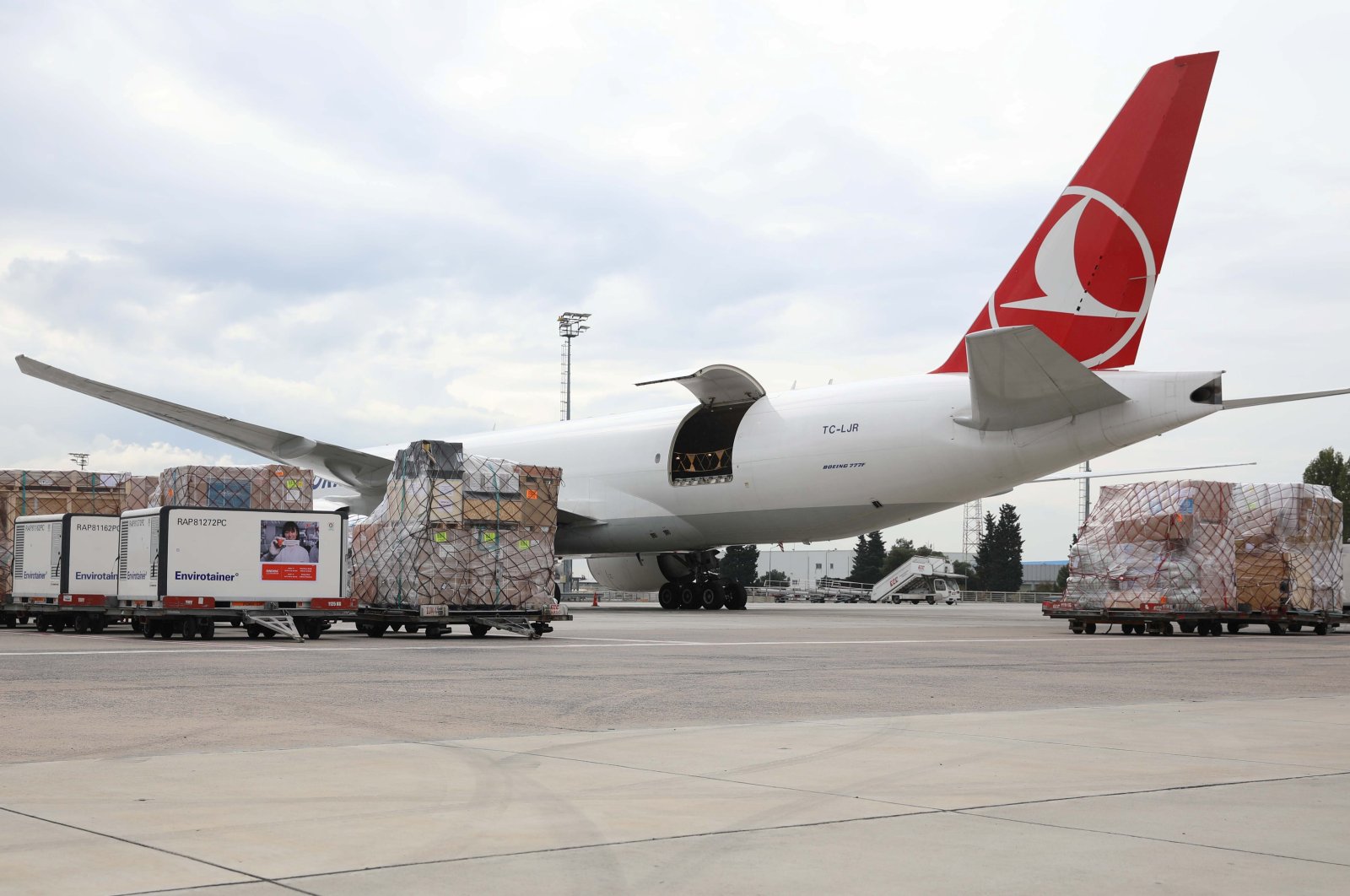 Turkey’s flag carrier Turkish Airlines (THY) plans to establish a new air cargo company that will be entirely a THY subsidiary.

The airliner informed the Public Disclosure Platform (KAP) about the establishment of the subsidiary earlier Friday. THY currently has an air cargo division, Turkish Cargo, which ramped up business during the pandemic period.

The statement by the company said that the THY Board of Directors decided on the establishment of the subsidiary in a bid to benefit from Turkish Cargo’s competitive advantage in the greatest possible way and thereby strengthen the company’s place among the strongest players of the sector while creating a separate platform for possible strategic partnerships abroad in the future.

Operating with a fleet of 365 aircraft – both cargo aircraft and passenger aircraft which were turned into cargo planes, especially after the pandemic halted global passenger transportation with border closures and flight suspensions – Turkish Cargo provides air cargo services to more than 320 destinations around the globe, 95 of which are direct cargo points.