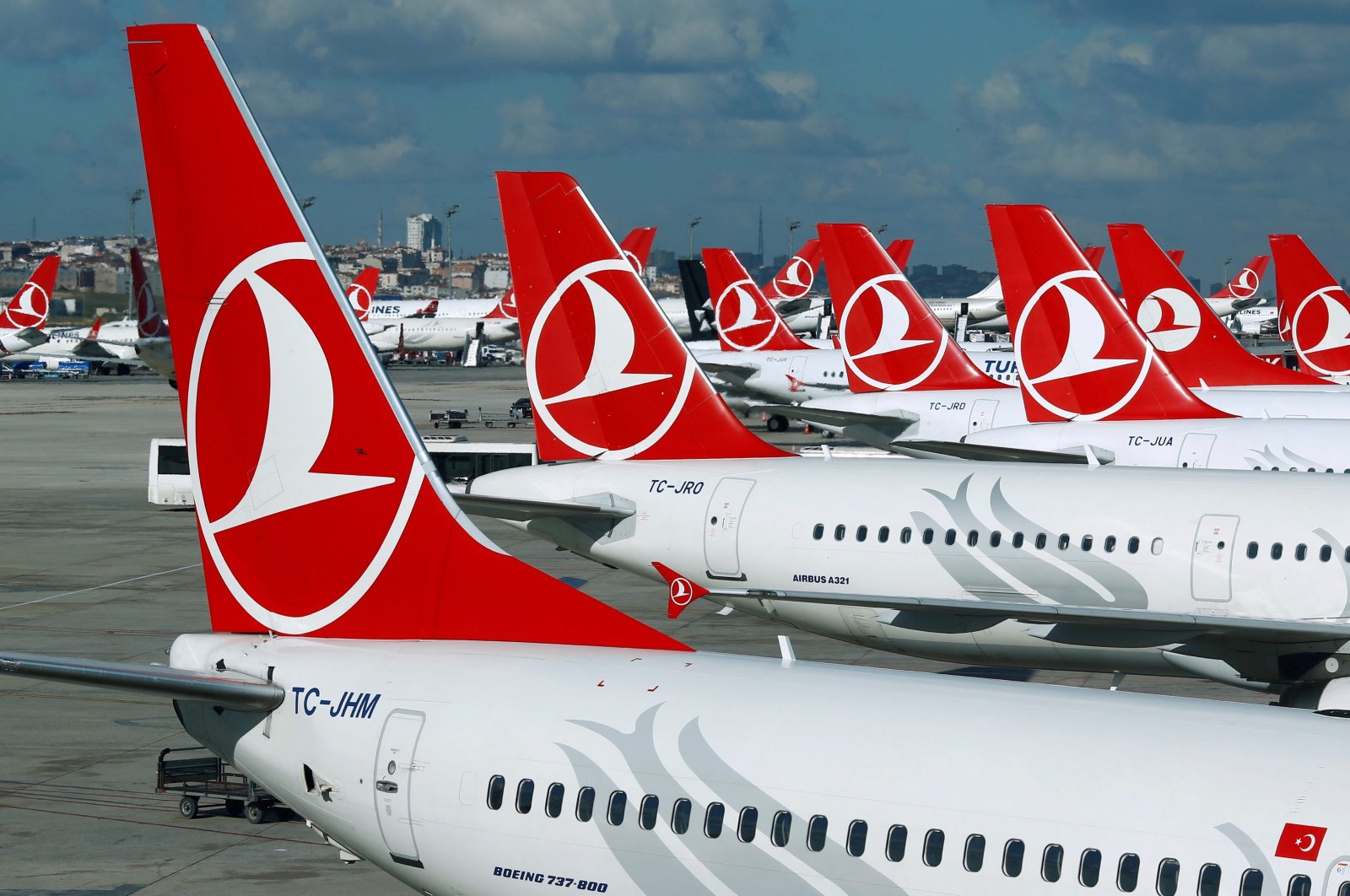 According to a statement posted on the company's official social media accounts, the requirement will come into effect with a two-day delay from the previously announced date.

Passengers failing to submit a negative PCR test will not be allowed to board the flight, Turkish Airlines noted. The obligation will be applied to passengers over 6 years old and will remain in place until March 1.

On Friday, Turkish Airlines had announced the procedure would begin on Dec. 28.

Later on Friday, Turkish Health Minister Fahrettin Koca said authorities would start requiring air, land and sea passengers arriving in Turkey from abroad to submit negative PCR coronavirus test results sampled a maximum of 72 hours prior to their flight as of Dec. 30.

Koca said the new measures were needed for international arrivals in Turkey due to the global rise in case numbers and the acceleration of the pandemic.

Late last Sunday, Turkey temporarily banned flights from the U.K., Denmark, the Netherlands and South Africa due to a fast-spreading new strain of the coronavirus.

Flights between Turkey and the Netherlands resumed Wednesday, while the ban is still in place on flights from the rest.