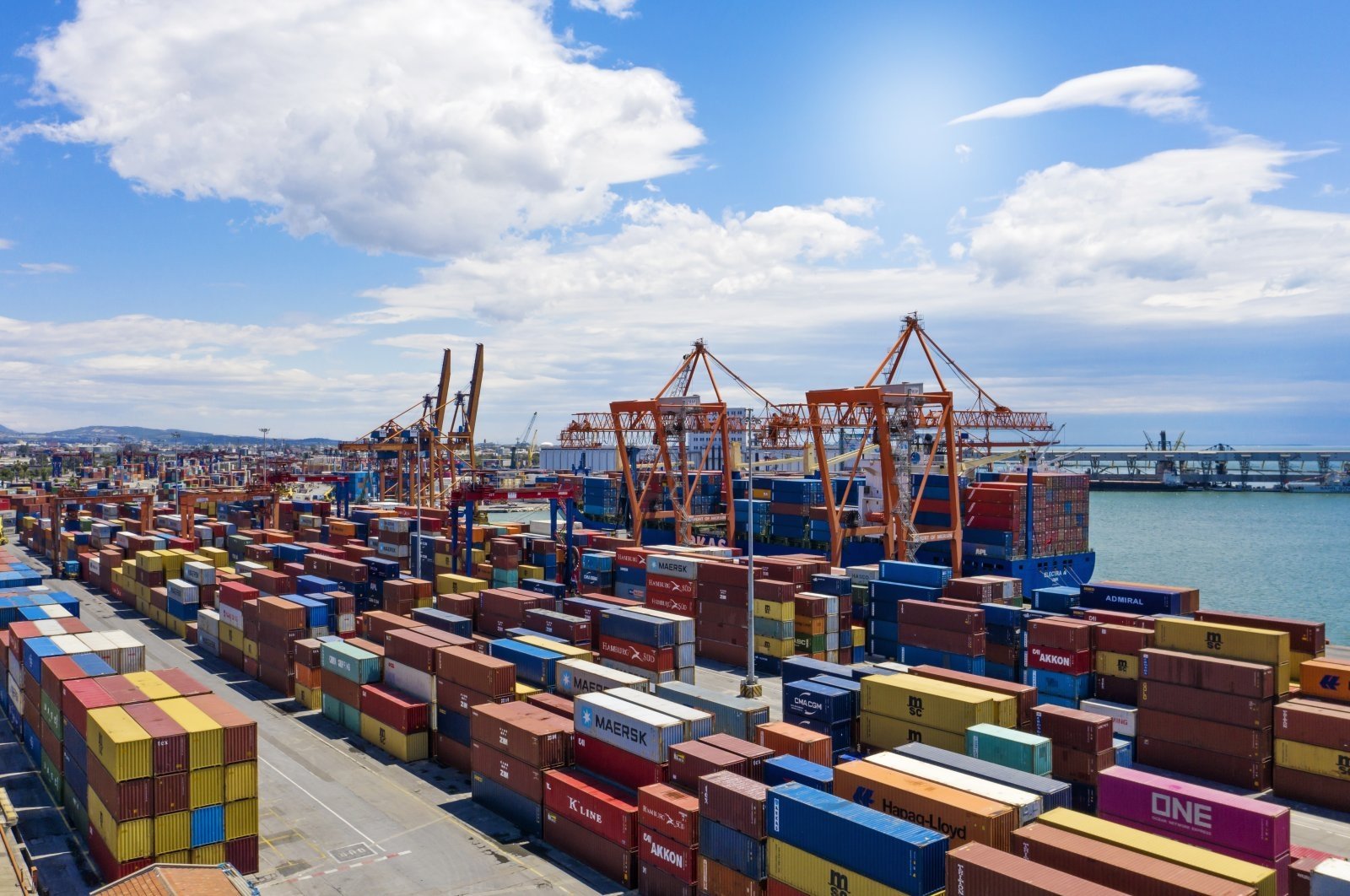 A slowdown in imports combined with an increase in Turkey’s exports has created a problem in finding empty containers for Turkish exporters, and firms are worried about orders sitting in warehouses.

Exporting companies have faced growing logistical problems since the beginning of the month, according to a report by Turkish daily Dünya on Thursday that said firms are worried about losing customers if the container problem is not resolved by the new year since their warehouses are reaching full capacity.

The number of ships and containers coming into the country has decreased with the decline in imports, resulting in an insufficient number of containers for sea freight. The increase in freight rates over the period also increased the container costs significantly.

Burak Önder, the chairperson of the Association of Household and Kitchenware Manufacturers and Exporters (EVSID), said they have received many complaints from members who have recently experienced problems in sea transportation of exports and that the root of the problem is the increase in exports and decrease in imports in recent months.

Önder said there are three main problems, the first of which is equipment shortages.

“There are problems especially in finding empty containers,” he said.

The second problem is a shortage in reservations, since the businesses cannot make reservations for destinations that are full.

Önder added, “If we cannot solve this problem by the new year, we may experience customer losses.”

Noting that the containers are full due to the increase in exports, Armature Association Chairperson Gökhan Turhan said, “If there is not enough cargo on the import side, exporters have to return with empty containers, which causes the shipowners to increase the export freight.

“The same situation can be seen in road loads, however, since the costs that ports take from us on the seaway are in foreign currency, our expenses increase,” he added.