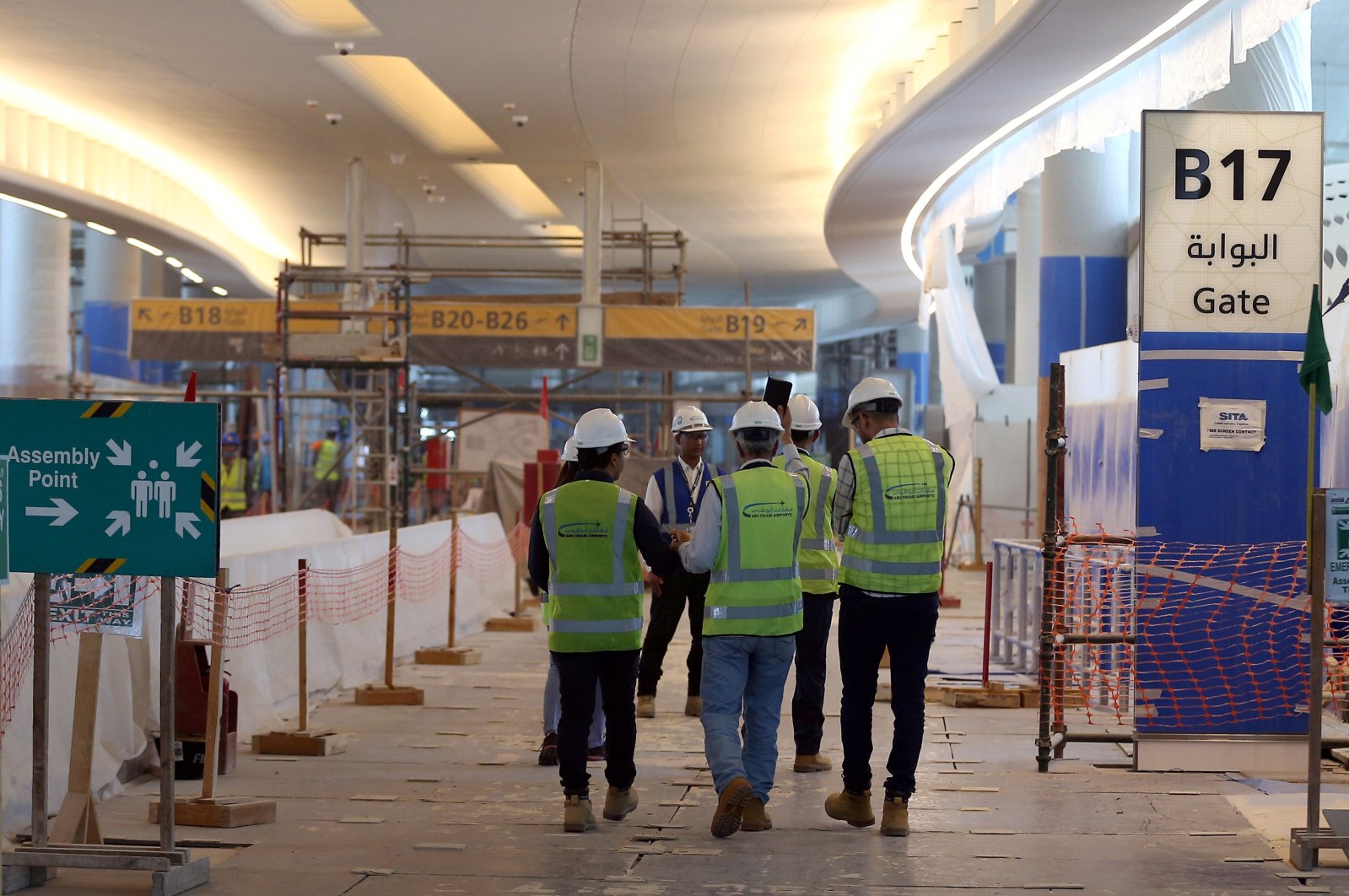 Abu Dhabi’s state-owned airport operator has canceled a contract with a consortium which was building a 10.8 billion dirham ($2.94 billion) terminal at the emirate's main airport, four sources familiar with the matter told Reuters.

One of the sources said state-owned Abu Dhabi Airports canceled the contract after the group over ran project costs.

Abu Dhabi Airports and TAV Inşaat declined to comment. Arabtec, which filed for liquidation in January, and CCC representatives could not be reached for comment.

The terminal, which is still under construction and was once scheduled to open in 2017, has been plagued by years of delays. Abu Dhabi Airports in 2019 said that construction of the new terminal was 97.6% complete.

Two sources said Abu Dhabi-headquartered Trojan had been awarded the contract to finish the terminal's construction.

Trojan did not respond to a request for comment.

The new 700,000 square meter terminal was supposed to support the growth of Abu Dhabi's Etihad Airways. When the project was launched, the state-owned airline was seeking to build a major transit hub in the UAE capital, but it has restructured and scaled back its ambitions since then.

The contract cancellation also comes amid a deep pandemic-driven recession in the travel industry that is forecast to take years to recover.