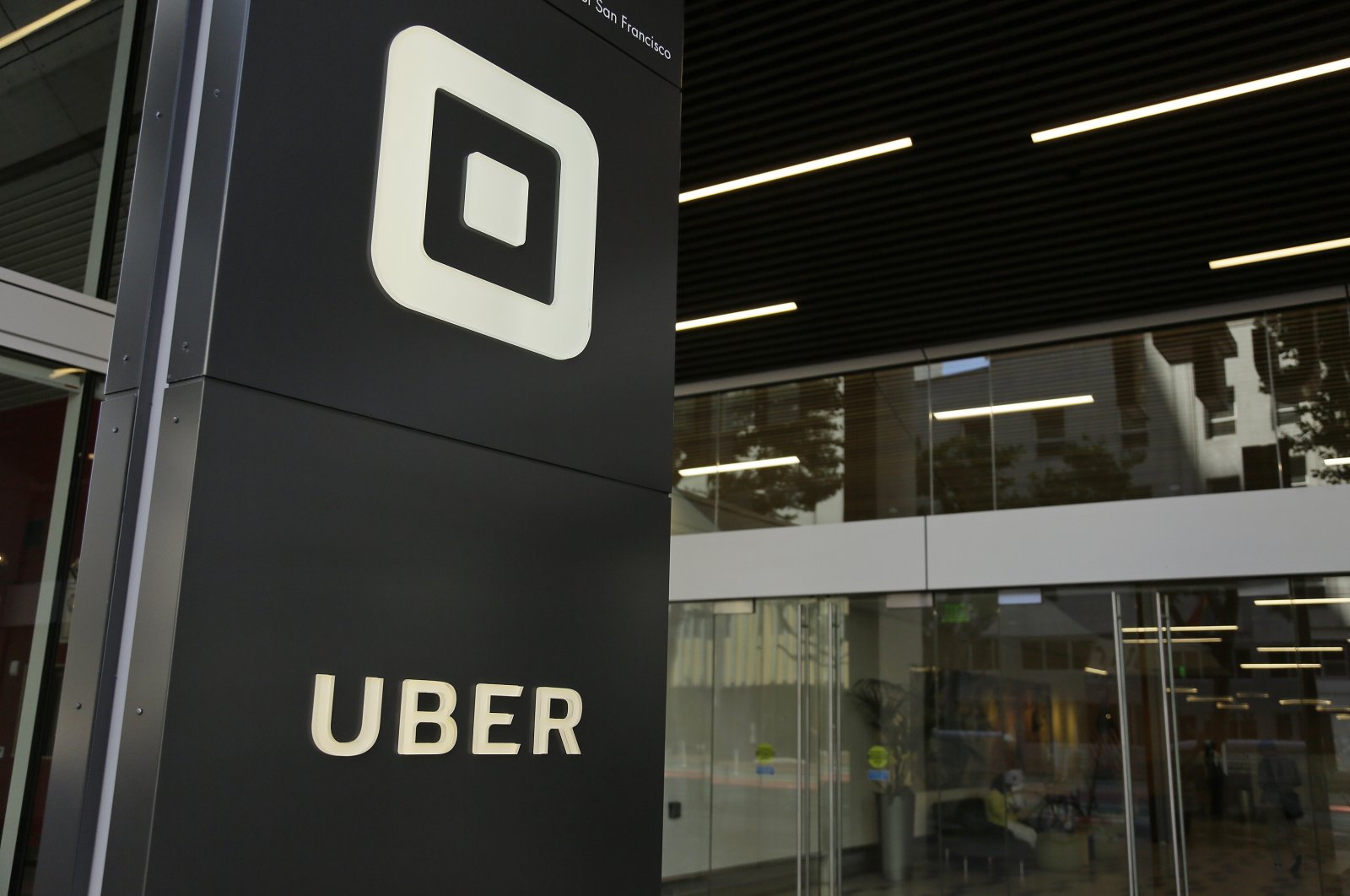 Uber won Monday a legal bid to restore its London operating license after it was taken away by the city's transport regulator over safety concerns that it was a fit and proper operator.

Transport for London (TfL) refused to grant the Silicon Valley-based company a new license in 2019 due to what it called a "pattern of failures." Uber argued it has since assuaged concerns over insurance verification and driver identification.

"Despite their historical failings, I find them, now, to be a fit and proper person to hold a London PHV (private hire vehicle) operator’s license," Judge Tan Ikram said in his written verdict.

However, he said he wanted to hear from lawyers for both sides before deciding how long Uber's license should be and under what conditions it should operate.

Uber was allowed to continue operating while the appeal was underway. The decision came after a four-day hearing at Westminster Magistrates' Court earlier this month.

The association representing London black cab drivers said a judge's decision to restore Uber's operating license was a "disaster" for the British capital.

"Uber has demonstrated time and time again that it simply can't be trusted to put the safety of Londoners, its drivers and other road users above profit," the Licensed Taxi Drivers' Association said in a statement.

"By holding up their hands and finally accepting some responsibility, Uber has managed to pull the wool over the eyes of the court and create a false impression that it has changed for the better."

TfL had decided in 2019 to reject Uber’s application for a new license, citing several breaches that placed passengers at risk.

The regulator noted, among other things, that unauthorized drivers were able to carry out thousands of rides by uploading their photos to other driver accounts.

The magistrate said he took into account Uber's efforts to improve oversight and didn't find any evidence of a "cover-up" of the driver photo fraud problem.

TfL had already revoked Uber's license once before, in 2017, but a court later granted it a license lasting 15 months, which TfL then extended for two more months in late 2019, but with 20 added conditions.

The legal victory in a lucrative European market will help Uber as it struggles to turn a profit. The company posted a $1.8 billion loss in the latest quarter, raising doubts that it can meet its goal of becoming profitable by 2021.

Uber, which has apologized for mistakes it has made, has run into regulatory barriers and a backlash in other countries, forcing it to withdraw from some markets.

Shares in Uber rose 6% in pre-market U.S. trading after the decision.