US agency clears Boeing to resume test flights of 737 Max 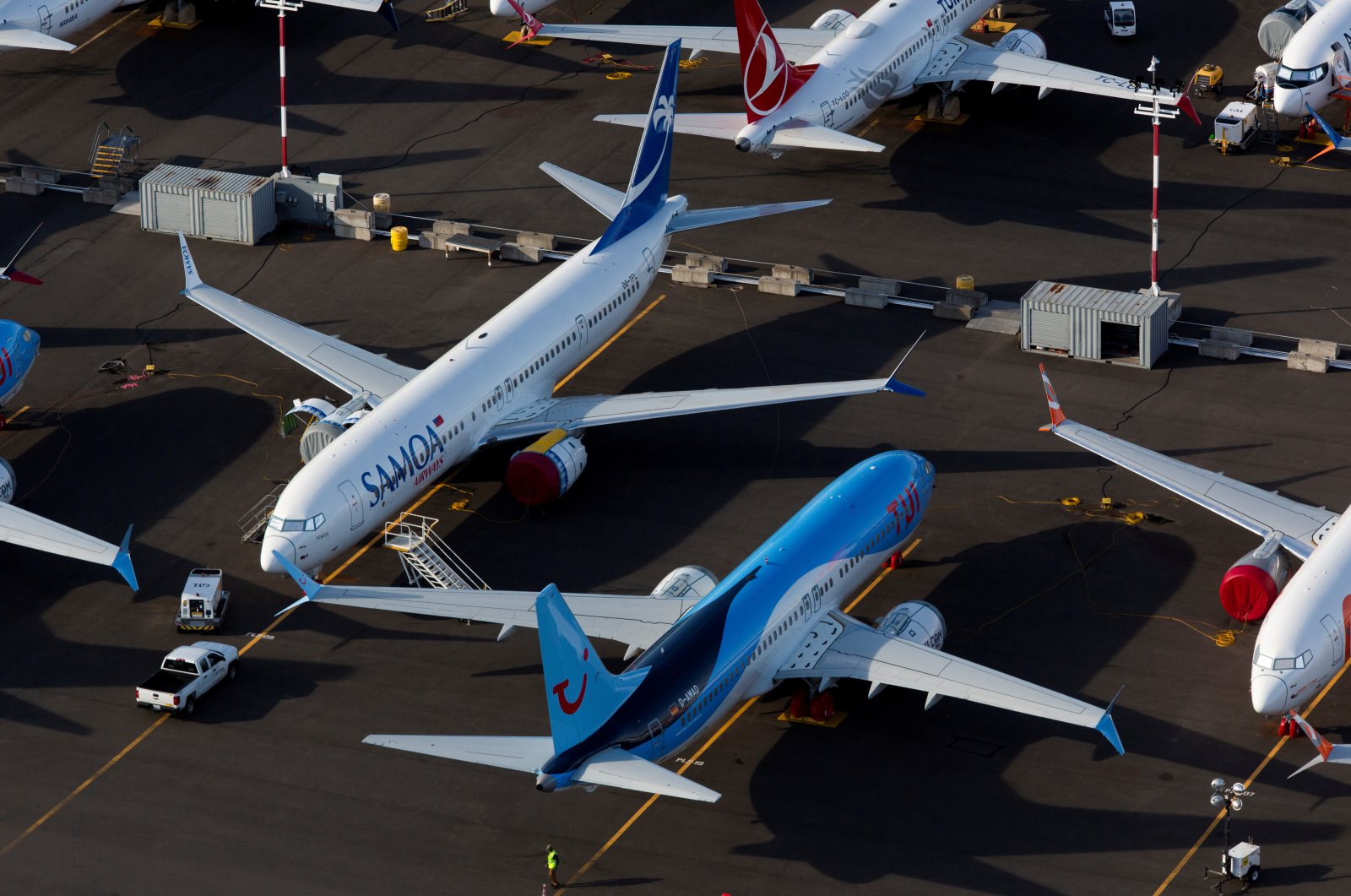 The Federal Aviation Administration (FAA) confirmed Sunday it had approved key certification test flights for the grounded Boeing 737 Max that could begin as soon Monday.

In an email to Congress, the FAA said its Type Inspection Authorization (TIA) Board completed its review, "clearing the way for flight certification testing to begin. Flights with FAA test pilots could begin as early as tomorrow, evaluating Boeing’s proposed changes to the automated flight control system on the 737 MAX."

The clearance comes after Boeing submitted safety fixes for the government agency to review and indicates the FAA has approved the plans.

Boeing would not comment on when the flights would resume, with a chance remaining for last-minute delays. The email to Congress noted that the "FAA has not made a decision on return to service" and has a number of additional steps.

"We continue to work diligently on safely returning the 737 MAX to commercial service. We defer to the FAA and global regulators on the process," a company spokesman said in the email.

Boeing has been hit both by the crashes and the coronavirus pandemic, which has caused a sharp reduction in global air travel. The company has announced thousands of layoffs this year.