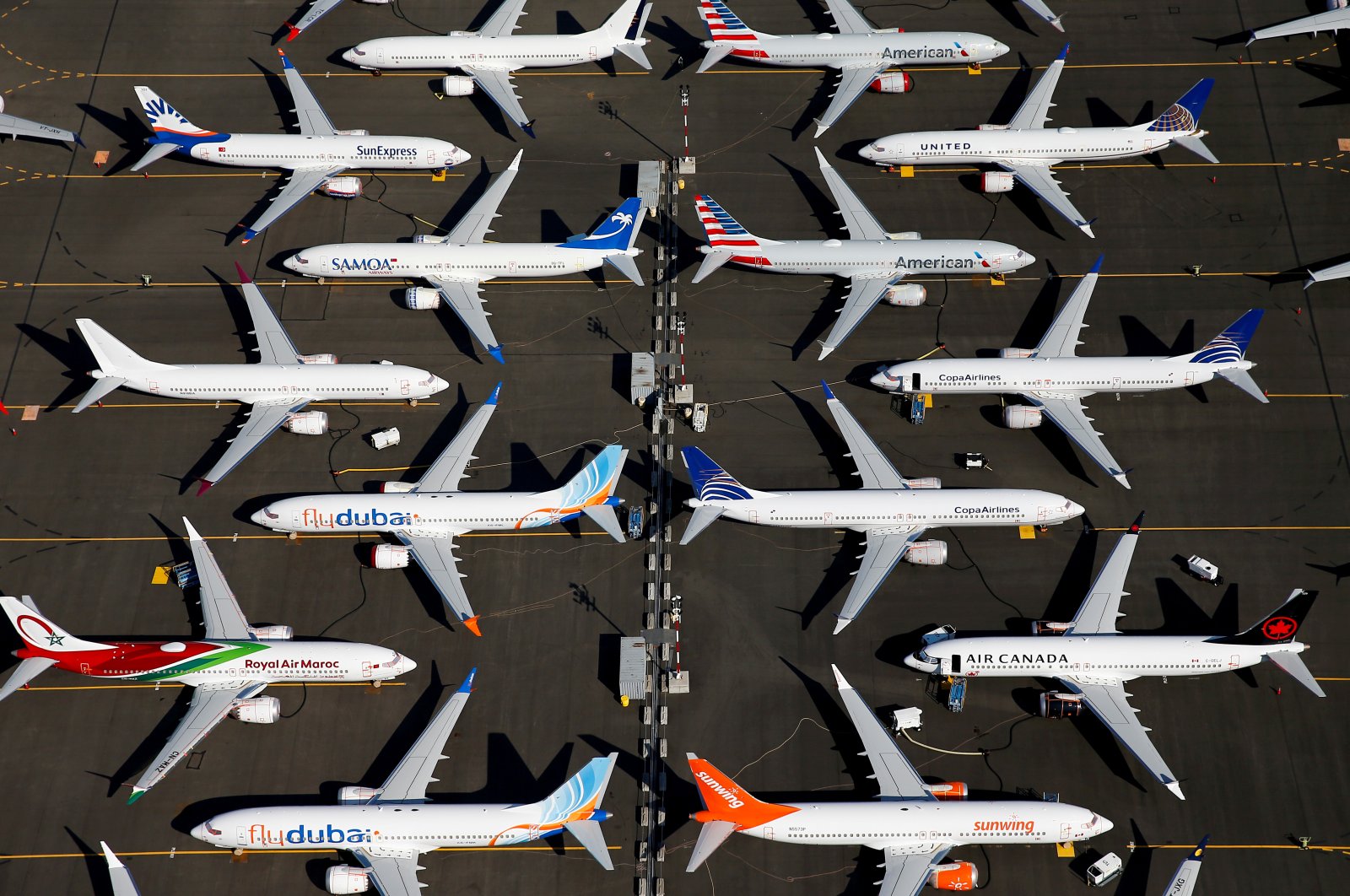 Boeing lost $52 billion on the stock market in a week, a rout that underscores the challenges facing the aircraft manufacturer amid setbacks over the 737 MAX and the coronavirus pandemic.

The industrial giant has lost all the gains amassed since President Donald Trump arrived in the White House in January 2017, which begs the question: Is the maker of the presidential plane, Air Force One, on solid financial ground?

For years, investors believed the 104-year-old company was a safe bet because it has driven multiple technological revolutions and operates in a safe and growing market, says Richard Aboulafia, an aviation expert at Teal Group.

But "these beliefs are being tested" with the 737 MAX crisis, he said. "Boeing is in distress and a lot of that is self-inflicted."

According to AFP banking sources, the aircraft manufacturer drew on the full $14 billion credit line it only just secured from banks last month. That request gave the impression the company is strapped for cash, said Ken Herbert at Canaccord Genuity.

Boeing, which faces a mountain of lawsuits from families of victims of the Ethiopian Airlines and Lion Air crashes involving its troubled 737 MAX, wants to make sure it has enough reserves to deal with any unexpected problems in the current uncertain climate in the financial markets, sources familiar with the matter told AFP.

The manufacturer has neither produced nor delivered any MAX aircraft, which have been grounded for a year after the second of the two deadly crashes, which together killed 346 people.

With the return to the skies uncertain, orders are in the red, and sales of the 787, its main source of income today, have slowed.

Despite these issues "we do not believe Boeing will face a cash crunch," Herbert said, but new difficulties are mounting due to the spread of the coronavirus.

The coronavirus pandemic poses the most serious crisis for the airline industry since the terrorist attacks of Sept. 11, and likely will cause airlines to postpone their purchases of planes, and even cancel orders.

"Our desire to hang in with Boeing until the return of the 737 MAX has worked out poorly, both regarding the timeline for recertification and now more importantly with the impact of COVID-19 on aircraft demand," said Seth Seifman at JP Morgan, who until the pandemic was among the very few Wall Street experts advising investors not to sell their Boeing shares.