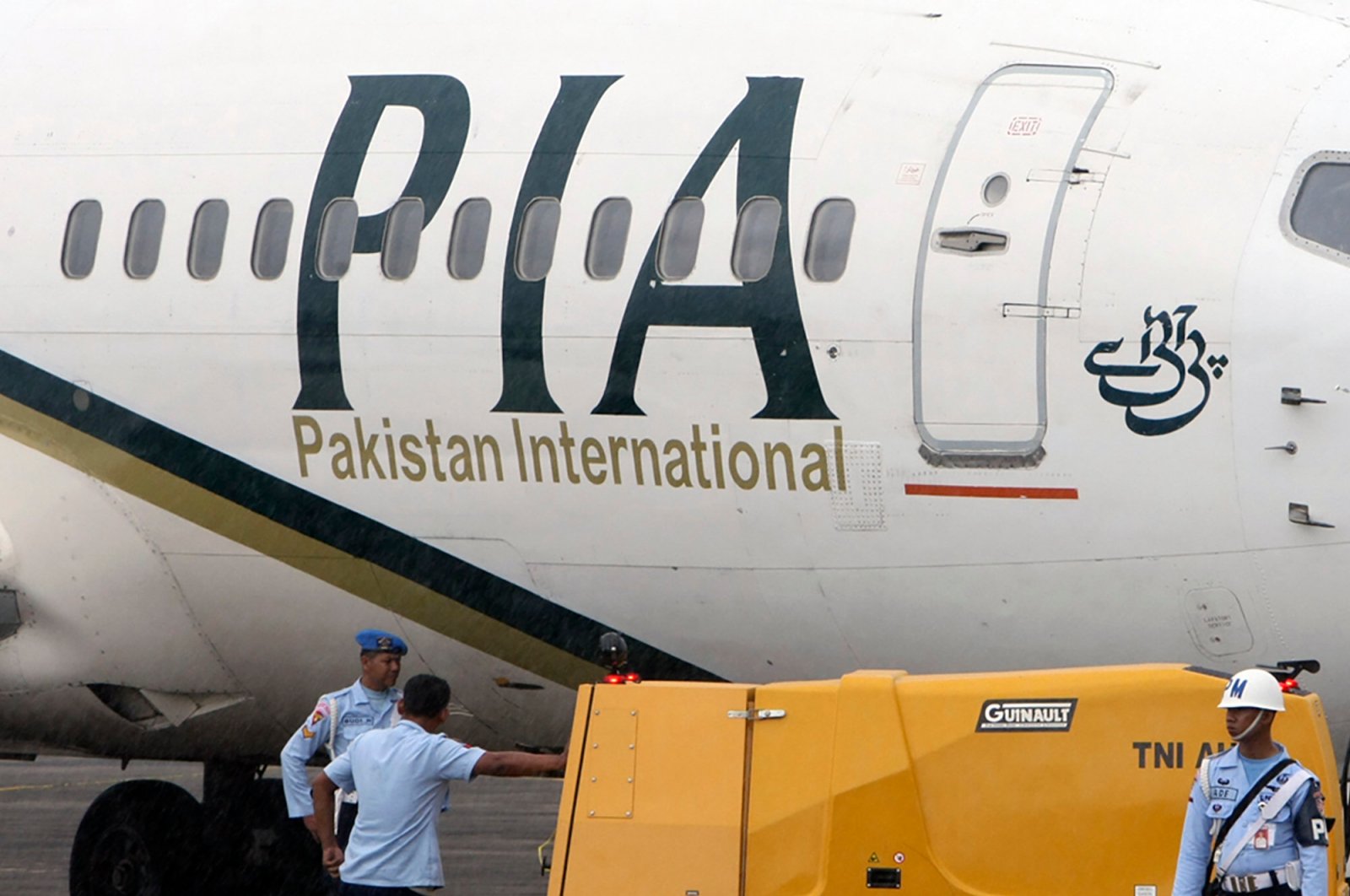 The decision, disclosed on an FAA spreadsheet dated July 15 that was posted on an agency website and confirmed by an agency official, means the U.S. air safety agency determined Pakistan does not achieve international standards and now has a Category 2 rating.

Pakistan last month grounded almost a third of its pilots after discovering they may have falsified their qualifications. The Pakistani embassy in Washington did not immediately respond to a request for comment.

The new rating means Pakistan airlines could be subject to additional inspections at U.S. airports and could not add additional flights.

A company spokesman told Reuters last week the airline was planning to expand the current special flights arrangements to reinitiate a regular schedule from Pakistan to the U.S. to provide direct flights.

On Friday, the U.S. Department of Transportation said it has revoked permission for Pakistan International Airlines (PIA) to conduct charter flights to the U.S.

The European Union Aviation Safety Agency has suspended PIA's authorization to fly to the bloc for six months in a blow to the carrier's operations.

Pakistan's grounding of pilots with dubious credentials followed the crash of a PIA jet in May that killed 97 people.