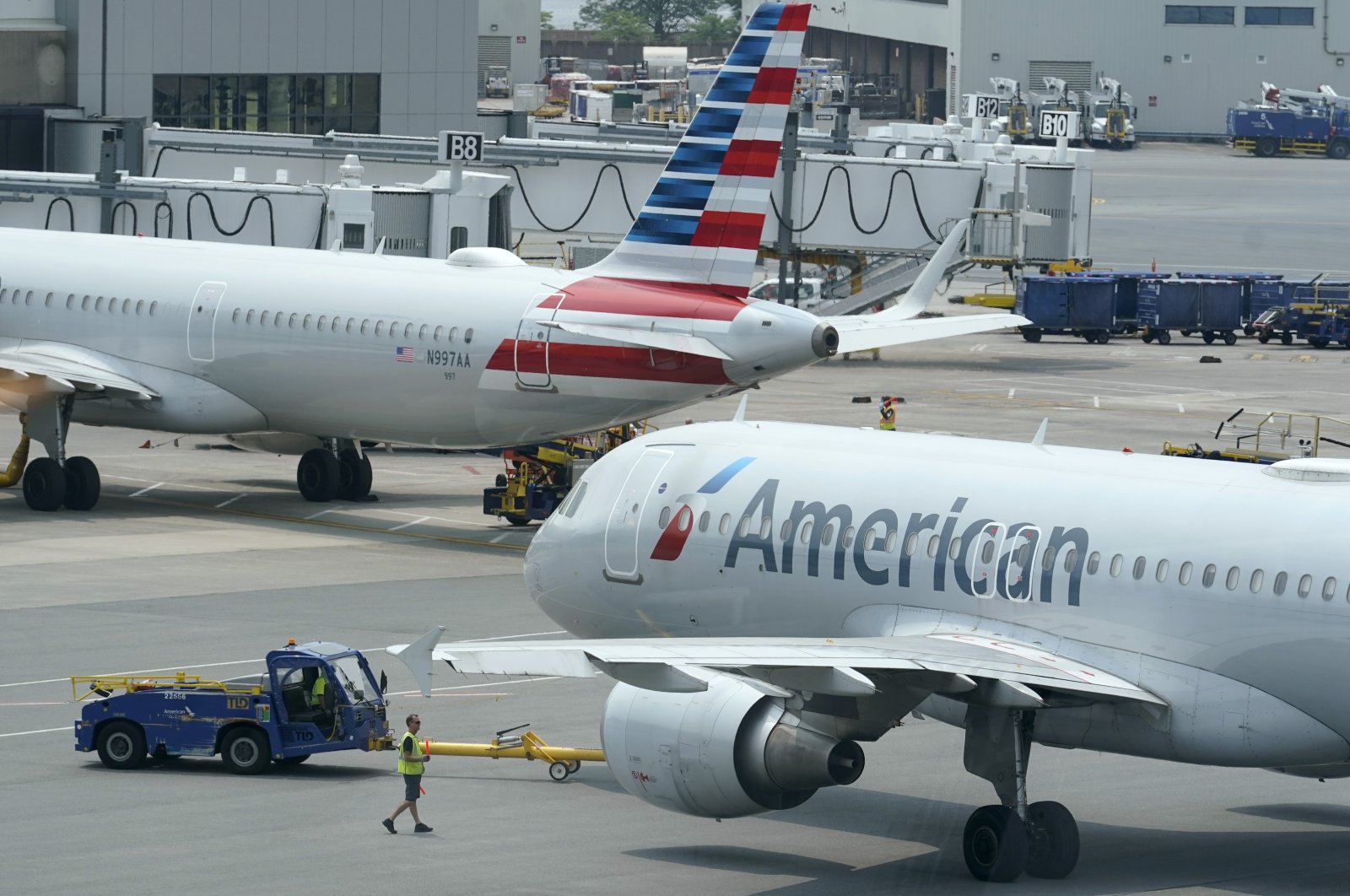 A United States government watchdog said Friday that federal safety regulators routinely fail to ensure that American Airlines gets to the cause of maintenance shortcomings when they are discovered.

The Transportation Department’s inspector general said that in some cases, the Federal Aviation Administration (FAA) closed compliance cases before American took steps to correct the problem.

The report raised questions about the FAA's policy of relying on airline “safety management systems” to find and fix issues before they become hazards.

In one case, American flew a plane with a broken emergency-evacuation slide for nearly three years before telling the FAA.

In another, no risk assessment was done for a plane that had missing engine bushings and improperly installed struts holding the engines in place. The plane made 1,002 flights “in an unairworthy condition,” according to the report.

An FAA spokesperson said the agency “agrees with many of the recommendations in the report and is taking steps to address them.”

American said it is proud of its safety record and stays in constant touch with regulators including the FAA and welcomes their feedback.

“This has always been our approach: open, transparent communication and collaboration with our regulators and immediate action to remedy issues and ensure the continued safety of our airline and the industry,” an airline spokesperson said in an emailed statement. “We plan to work with the FAA to ensure we take positive action and continuously refine and improve our safety controls.”

The inspector general’s office said that in 171 of 185 of cases that it examined, FAA inspectors took American’s word and accepted airline analyses “that did not identify the true root cause of the problem.” In nearly two dozen cases, the FAA closed compliance cases before American fixed the problems, the report said.

The report also said FAA didn’t train inspectors to judge whether American’s safety-management system is effective. Those are top-down systems that are supposed to help identify and fix potential safety problems. The FAA required airlines to adopt such systems in 2018.

American has about 9,000 certificated mechanics and aircraft inspectors at stations in the U.S. and around the world, with its largest maintenance base in Tulsa, Oklahoma. The FAA has about 60 inspectors in Texas and Pennsylvania to oversee American’s maintenance facilities. That ratio means that the FAA relies heavily on the airline’s safety-management system to prevent unsafe planes from flying.

In 2015, the FAA shifted its method of ensuring safety from enforcement to working cooperatively with airlines. In that time, the number of enforcement actions against American dropped from 572 to 31. Incidents that were previously treated as enforcement matters were routinely classified as “compliance actions,” in which the airline agrees to make changes.

American hasn’t had a fatal accident since November 2001, but the inspector general said reports of potentially unsafe maintenance practices have raised concerns about the FAA’s oversight of the airline. In 2018, senior lawmakers on the House Transportation Committee asked the inspector general to review FAA’s oversight of maintenance issues at American.