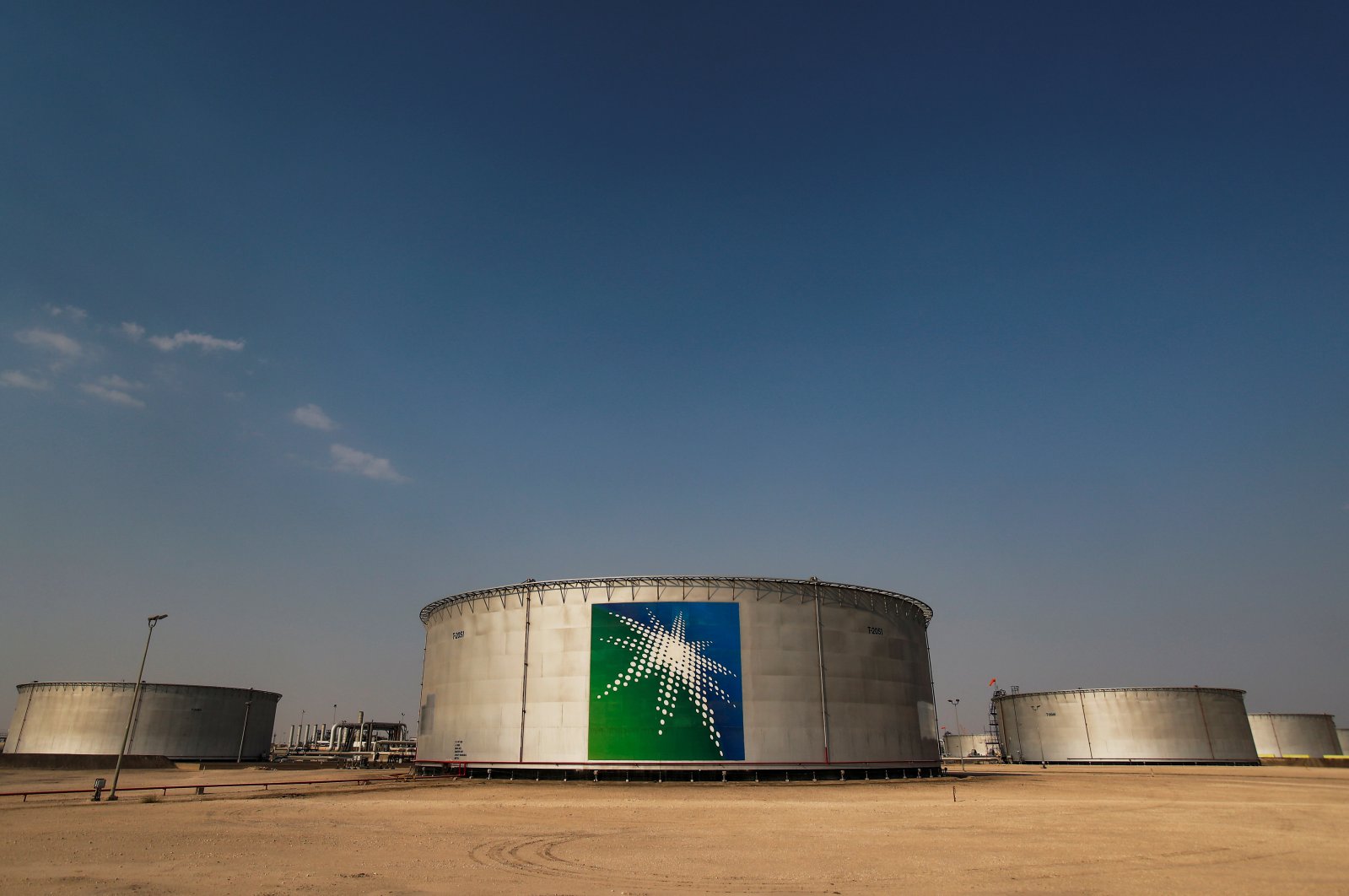 United States President Donald Trump said on Friday that Saudi Arabian Crown Prince Mohammed bin Salman and Russian President Vladimir Putin both want something to happen to stabilize the global oil market, where prices have fallen by about two-thirds this year.

At a White House roundtable discussion with U.S. oil company executives, Trump said the meeting would address the impact of the coronavirus outbreak on the oil industry. "We'll work this out and we'll get our energy business back," he said.

Earlier on Friday, Putin said Russia is ready to work with the U.S. to make significant cuts in oil production in order to halt the recent dramatic plunge in crude price. Putin's remarks come ahead of a meeting of energy ministers from the OPEC+ oil cartel via video conference scheduled for Monday. "We are ready for negotiations with our partners in OPEC+ and for cooperation with the US on this issue," said Putin. He said he thought a global cut of about 10 million barrels a day was feasible, a number in line with what Washington is asking for.

A pricing war between Russia and Saudi Arabia has drastically driven down global oil prices, coming on top of a collapse in demand due to the coronavirus slowdown.

Trump has put pressure on both governments to make the cuts in order to shore up the low prices, which have hurt U.S. oil producers. Trump tweeted on Thursday that Putin and the crown prince had agreed to a cut of around 10 million barrels today, an announcement that sent the price of crude soaring even though Moscow initially said that no understanding had been reached.

Monday's meeting will include the members of the Vienna-based OPEC as well as allied oil-producing states in the OPEC+ format, such as Russia. At an OPEC+ meeting in March, Saudi-dominated OPEC proposed an output cut of 1.5 million barrels per day, or around 1.5 percent of global production, to be implemented by OPEC as well as the 10 allied exporters. But the discussions in Vienna ended without agreement. Then, in what looked like a revenge move to hurt Russian oil revenues, wealthy Saudi Arabia cut its selling price, adding to the glut of oil on the market.