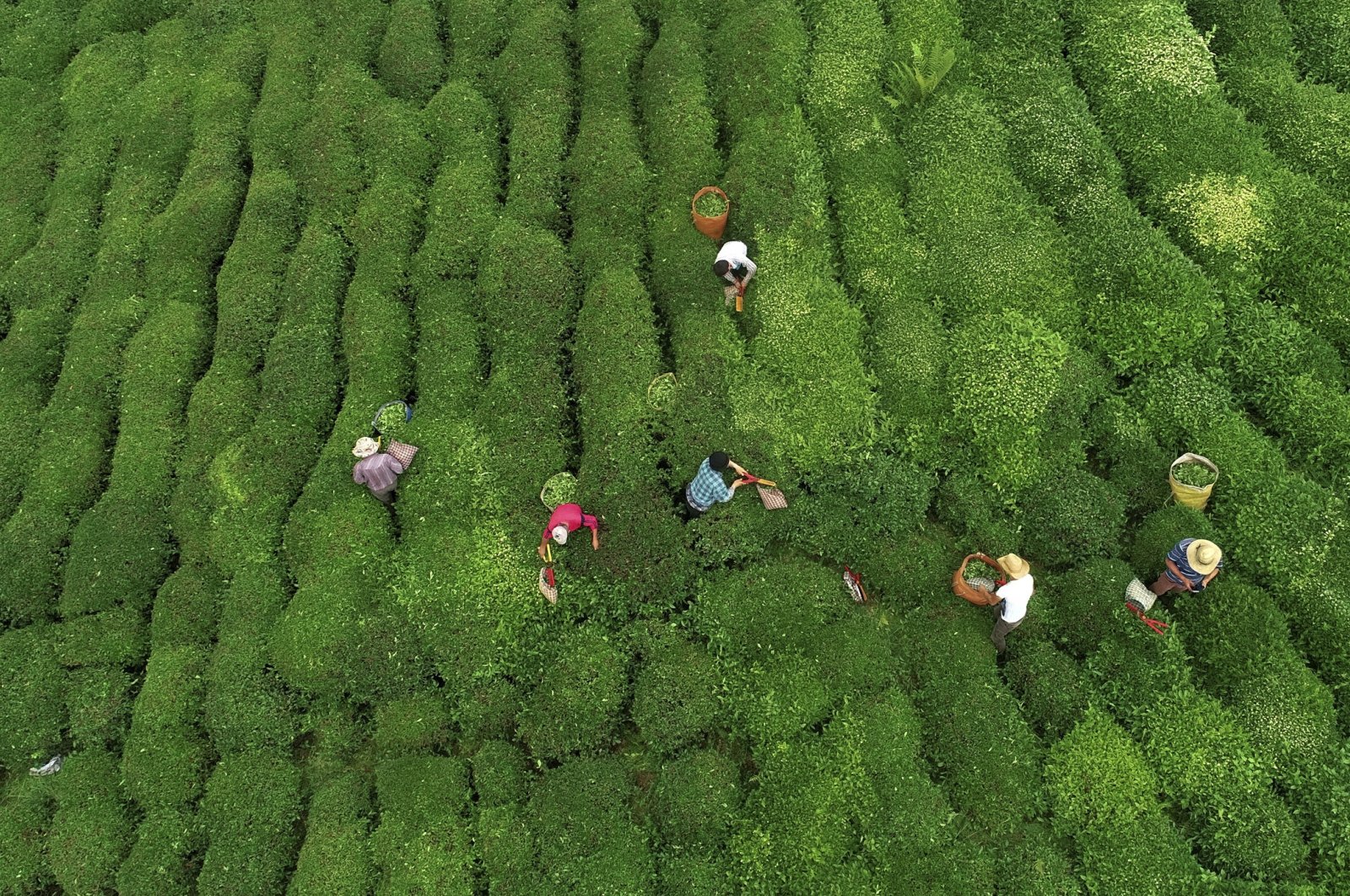 Turkey exported tea worth $10.7 million to 103 countries around the world during the first eight months of the year.

Tea exports increased by 15% in quantity and 33% in value year-on-year.

Belgium took the lead in tea imports from Turkey with $3.9 million, followed by Germany with $1.3 million and the Turkish Republic of Northern Cyprus (TRNC) with $710,000.

The country has also exported $709,000 and $639,000 worth of tea to the United States and the Netherlands, respectively.

Şaban Turgut, deputy chairman of DKİB and chairman of the Tea Sector Committee told AA that despite the pandemic, tea exports have shown an increasing trend while most of the sales were made to the European countries.

"Exports to the U.S. have also shown rapid development in recent years and increased by 50%," he added.