Turkey exports $42M worth of railway vehicles in 7 months 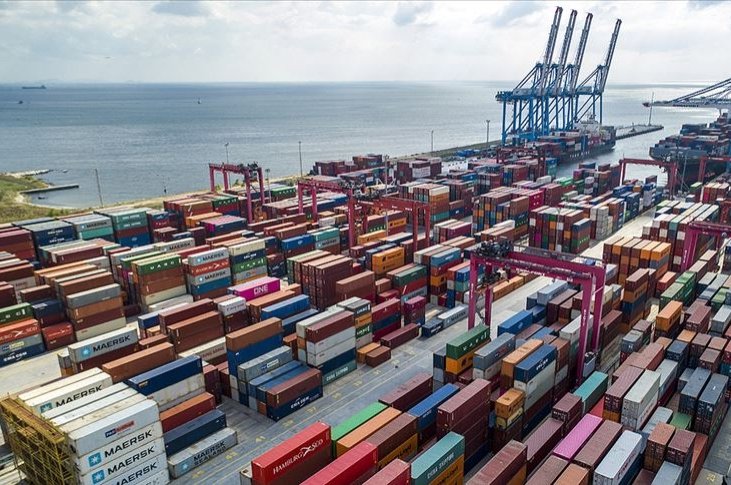 Turkish firms made most of their railway vehicle exports to Austria in the first seven months of the year. (AA Photo)
by DAILY SABAH WITH AA Aug 26, 2020 1:25 pm

Turkey has exported $42.2 million worth of railway vehicles to seven countries and a free trade zone during the January-July period this year, according to official data.

Most of the foreign sales during the seven-month period were made to Austria, an Anadolu Agency (AA) report citing Uludağ Automotive Industry Exporters Association (OIB) data said Wednesday. The exports to that country have jumped by nearly fiftyfold year-on-year, reaching $7.6 million in the first seven months of 2020 from $151,000 during the same period last year.

Some $26.1 million worth of vehicles were sent to the Kocaeli Free Trade Zone during the period in question.

Exports to Germany, where industry representatives exported $485,000 of rail vehicles in the January-July period of last year, surged by 126% to $1.9 million.

Singapore was the only non-European country that local firms exported rail vehicles to during the first seven months of this year, with the city-state receiving $17,000 worth of imports from Turkey.