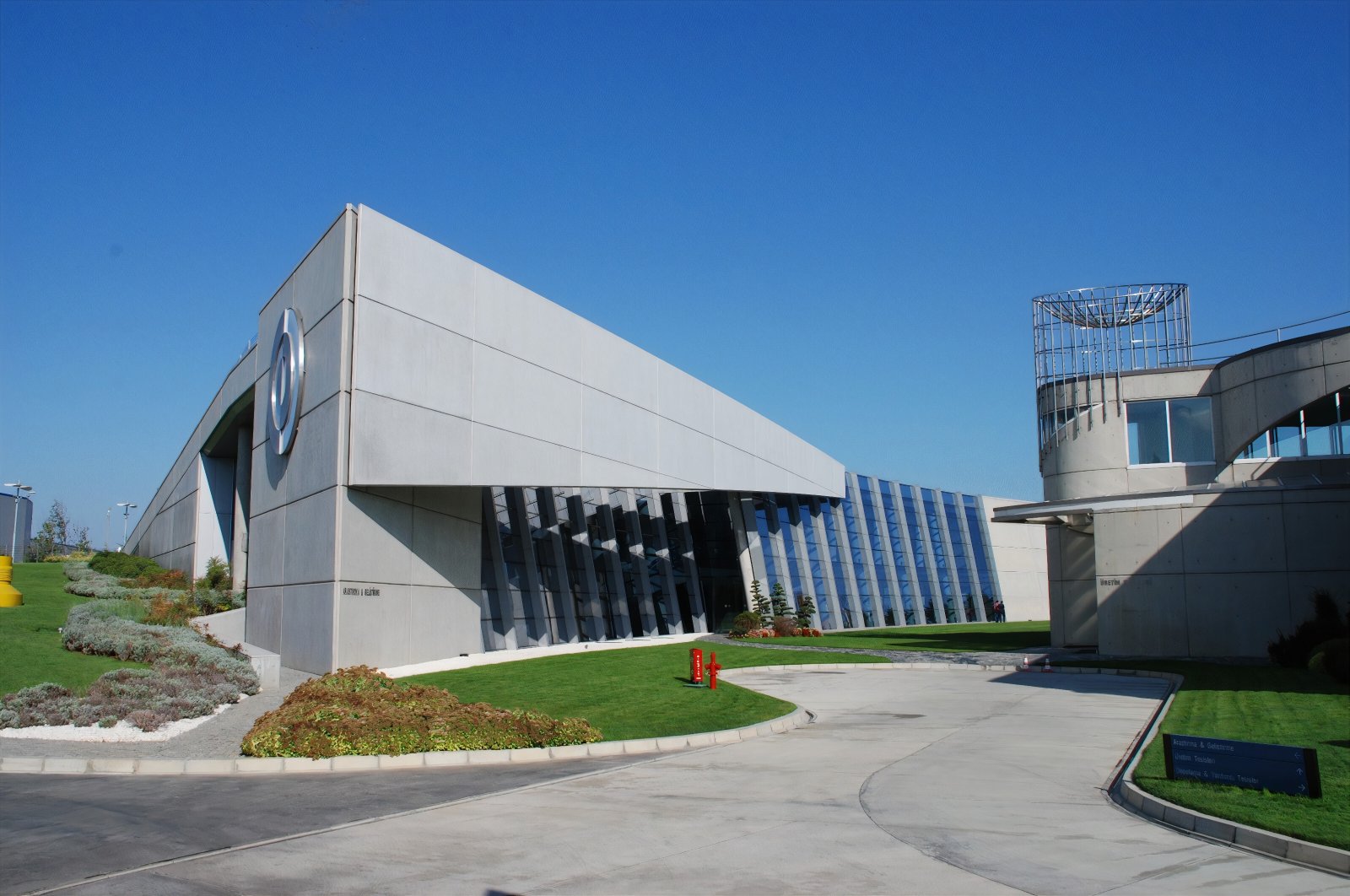 Chairman of Abdi Ibrahim, Nezih Barut, said at an online meeting that the acquisition talks that were launched on Jan. 23 were positively concluded late Thursday.

“We submitted the best offer,” he said.

The chairman noted that the perception that "Turkish companies are sold to foreign firms" has changed, adding that they will jointly produce some chemicals and biotechnological drugs with OM Pharma.

Biotechnological drugs constitute around 20% of the global pharmaceutical market. The market size of this region will reach $445 billion in 2019. It is estimated that the share of biotech in all drug-diagnostic products will reach 80% by 2030.

Turkey's biotech pharmaceutical market has reached TL 3.4 billion ($54.78 million). Thirty-one of the 100 best-selling drugs in Turkey are biotechnological products, with a market share of around 17%.