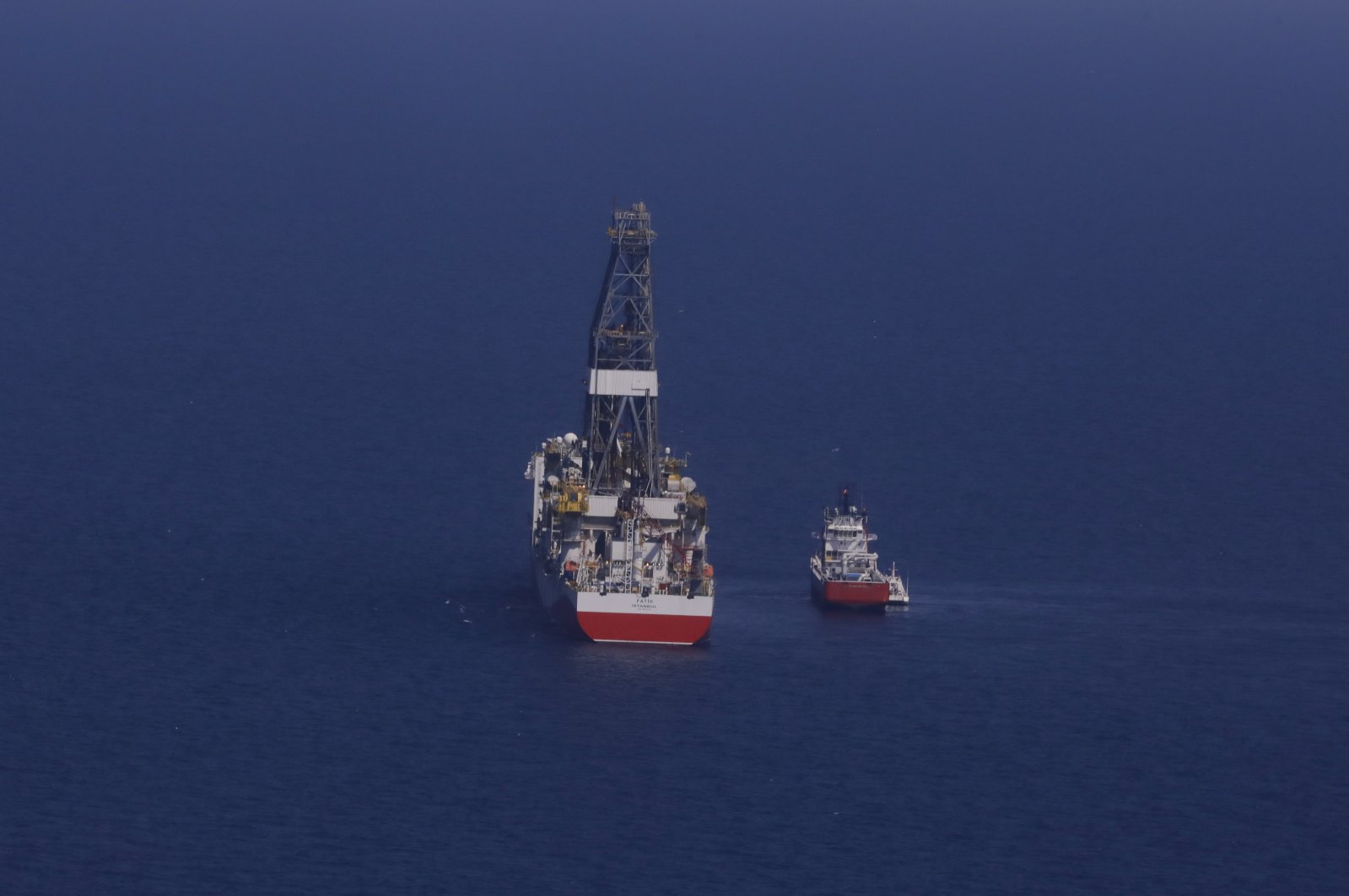 Birol’s remarks come after President Recep Tayyip Erdoğan on Friday announced the biggest gas discovery in Turkey’s history. The gas field is located at a depth of 2,100 meters (6,890 feet) below the seabed in the Sakarya Gas Field, located around 170 kilometers (105 miles) off the Black Sea coast.

The gas field could come on stream as soon as 2023, Erdoğan said, stressing that Turkey was determined to become a net energy exporter.

The discovery is considered a “giant” find in international terms and by comparison is equal to all Norway's discoveries in the North Sea since 2010, Birol told Anadolu Agency (AA).

Energy and Natural Resources Minister Fatih Dönmez on Saturday also said that Turkey expects its energy imports to fall significantly with the find and that more discoveries could be made in another area now being evaluated.

“With the discovery, we expect a serious fall in imports. We have established the groundwork for our citizens to use natural gas at much more economic costs,” Dönmez told reporters in Istanbul.

“There is a new area of 6,000 square kilometers (2,317 square miles) ahead of us. The evaluation of our experts is that we may see similar structures there too,” he said. “We can already say that the gas we will produce ourselves will be more economic than the gas we import ... It is inevitable for prices to fall where the product is abundant.”

On the other hand, Birol said an investment of approximately $6 billion (TL 44.25 billion) is necessary to start production from the field, which is targeted for 2023.

“This will help Turkey to reduce its import bill but it does not totally solve its trade deficit problems,” Birol cautioned.

He noted that Turkey could benefit from cooperation negotiations with oil service and engineering companies, as many have seen major layoffs in the oil and gas industry, which has suffered from a 50% year-on-year drop in investments in 2020.

“Thousands of people working in oil service and engineering companies are unemployed, as there is no investment in this field. Thus, Turkey’s discovery came at a very good time to allow the country to be very strong in potential cooperation negotiations with these companies,” Birol said.

He also advised that Turkey gain more experience in the offshore industry and related technologies.

“This experience and know-how could give Turkey the opportunity to build offshore wind projects like Denmark and Norway,” Birol said.