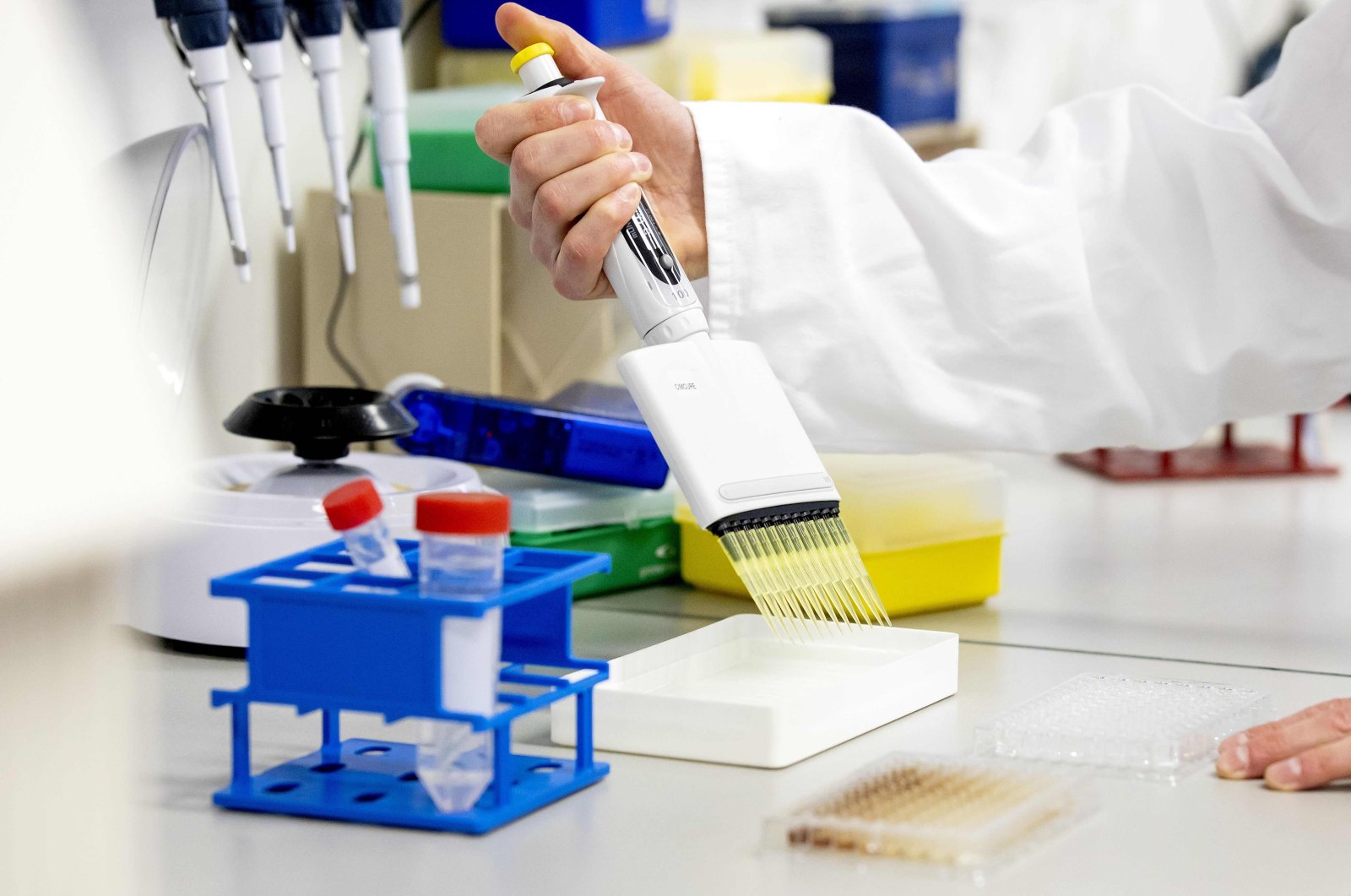 Turkey officially became a regulatory member of the International Council for Harmonization of Technical Requirements for Pharmaceuticals for Human Use (ICH) by a unanimous vote in May, the country’s Health Ministry announced.

According to a statement released by the ministry Tuesday, Turkey’s Drug and Medical Device Agency (TITCK) has been admitted as the group’s 17th regulatory member by a unanimous vote held on May 27, three years after having an observer role.

The ministry also expects the membership to have a positive impact on the country’s medical exports.

Founded in 1990, the ICH is a platform bringing European, Japanese and American regulatory authorities and pharmaceutical industries together to set drug regulatory guidelines and global standards for drug reviews.