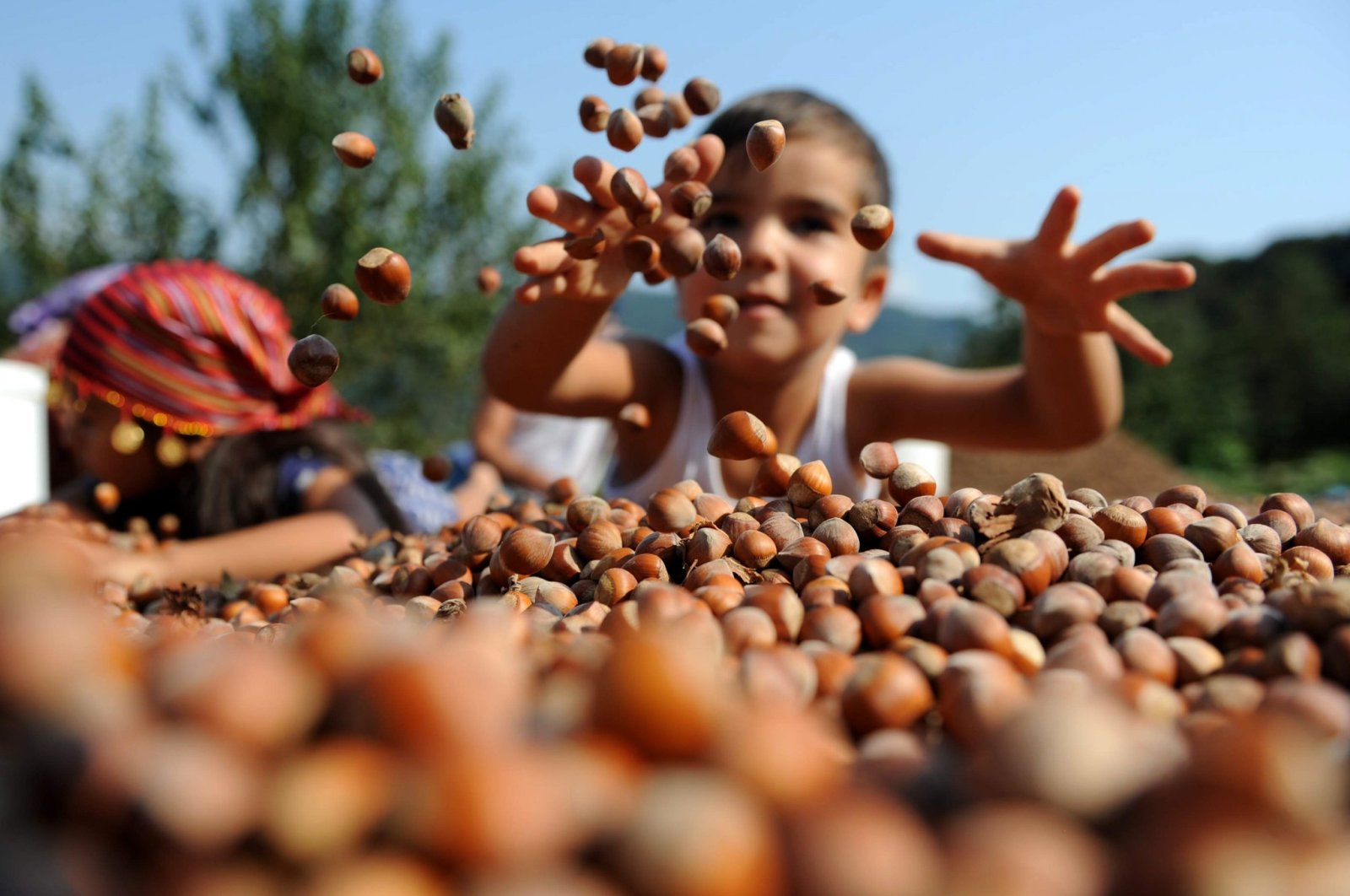 Turkey, the world’s biggest hazelnut supplier, has had its best season ever as it managed to export 337,000 tons of hazelnuts between September 2019 and August, according to data from the Black Sea Hazelnut and Products Exporters’ Association (KIB).

The country's hazelnut exports were mainly to the European Union, which has robust food industries to process the nuts.

Representatives have recently indicated the industry is seeking to break into new markets such as India, Russia, Mexico and Brazil.

Turkey is the world's top hazelnut producer and exporter. It covers approximately 70% of the world's production and 82% of exports, according to the Food and Agriculture Organization (FAO) of the United Nations. Turkey is followed by Italy with nearly 20% in production and 15% in exports.