Turkey's Hidromek to roll out electric excavator in 2022 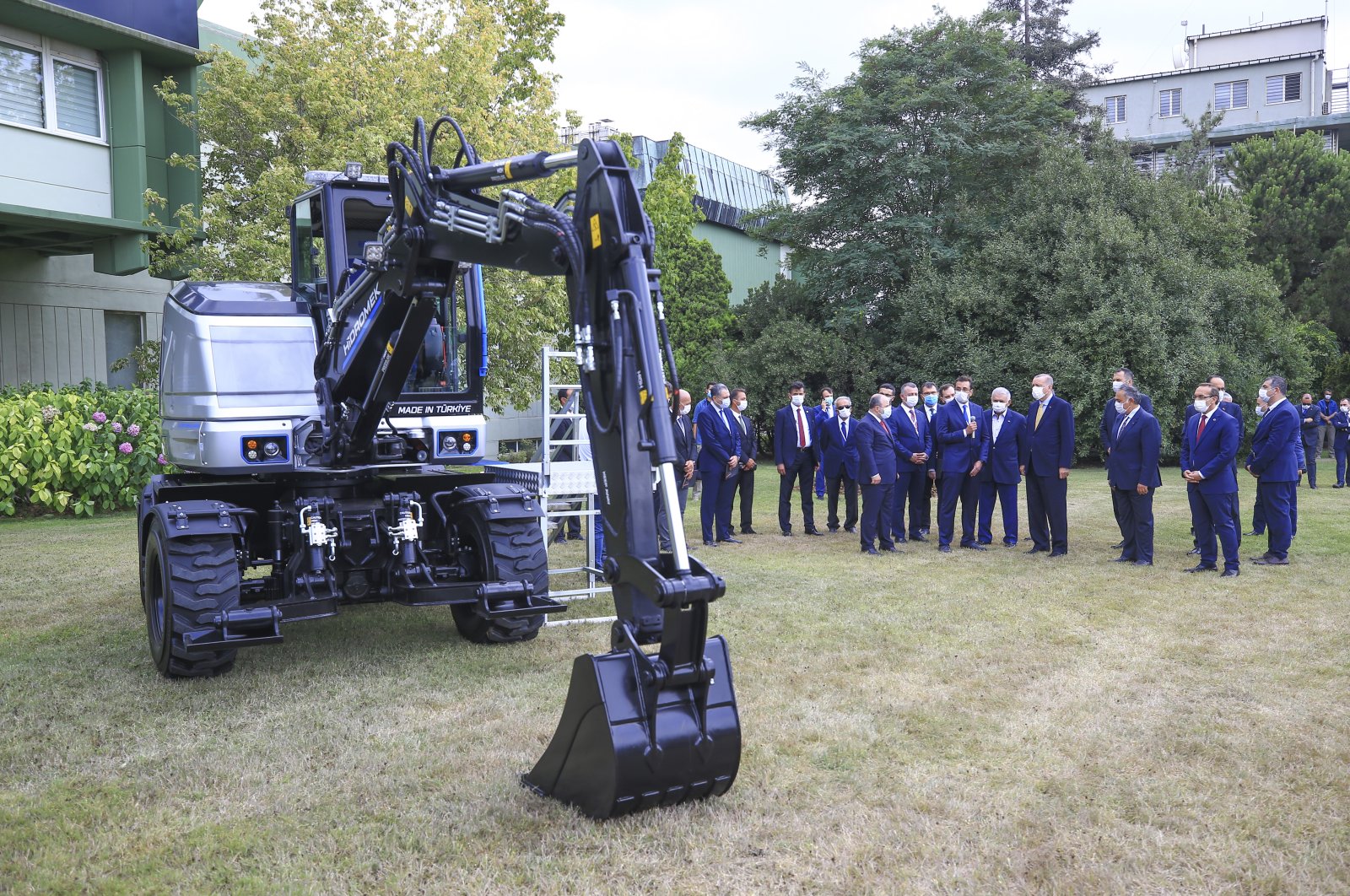 Turkish construction machinery producer Hidromek announced Friday that it would have its electric wheeled excavator ready for buyers within one to 1.5 years.

The seven-ton Hicon 7W is the first in the world to run entirely on electricity and have rubber tires, Hidromek Chairman Mustafa Bozkurt told Anadolu Agency (AA).

The Hicon 7W was unveiled by President Recep Tayyip Erdoğan earlier this month.

The vehicle can be used for eight hours after 1.5 hours of fast-charging, Bozkurt said.

He also noted that some 85%-90% of its parts would be produced via domestic sources, including its batteries.

The production plant's building is planned to be completed at the end of 2021, and the excavator will be offered for purchase in the first quarter of 2022.

Bozkurt said the Hicon 7W has attracted great attention in Turkey and the world, with Hidromek winning the 2020 German Design Award and 2020 IF Product Design Award for the vehicle.

Hidromek, which makes about $100 million of exports annually, is active in 100 countries on six continents.

The firm has five factories in Turkey and previously purchased the Japanese Mitsubishi's grader department in Thailand.