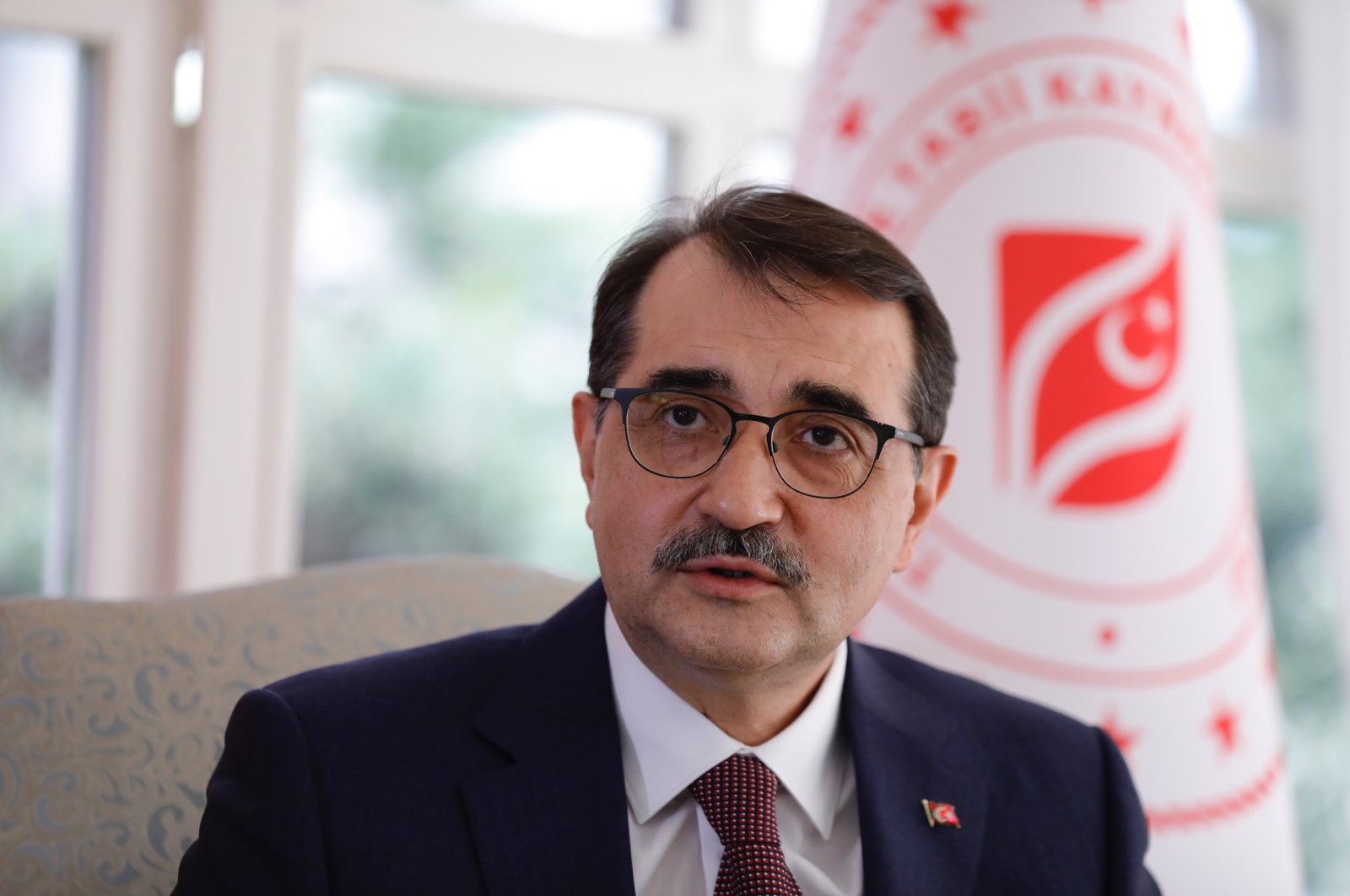 Turkey will commission a facility with annual lithium production capacity of 10 tons soon, Energy and Natural Resources Minister Fatih Dönmez said, noting that the country, with a newly developed technology, is now capable of producing lithium out of the liquid waste that occurs during the refining of boron mine.

"We have developed technology on recycling lithium in liquid waste. We will initially commission the plant with an annual production capacity of 10 tons of lithium,” Dönmez said in a written statement.

The construction of the facility will start over the course of July, and the production is expected to begin as of the end of this year.

Dönmez stated that boron deposits contain a certain amount of lithium; however, the existence of lithium has not been used with regard to its economic value up to date, with traditional production technologies. However, the minister said, Turkey's official mining company, Eti Maden, has developed the new production method and has produced lithium carbonate and commercial boron products by going beyond traditional methods with its research and development (R&D) studies of three years.

"Liquid and solid waste emerge during the production of refined boron from boron mine. These wastes are stored under favorable conditions,” the minister explained from which the lithium is deprived.

Lithium is used in several fields, including battery technology, mobile devices, electric cars and electrically powered tools and is rare worldwide as a raw material.

“We will meet the lithium demands of the industry from the domestic sources through the synthesis of lithium chemicals,” the minister stressed, adding that the lithium compounds to be produced will be used in all sectors that need it.

The need for waste storage areas will be reduced as well with the lithium production process.

“We will provide the facility with an environmentally friendly technology to our country,” Dönmez said, by recycling the wastes generated in the boron fields for years.

The minister also informed that R&D works are continuing regarding liquid dishwashing detergent produced of boron and hand soap with no harmful additives or petroleum derivatives.

Those products are expected to be on the markets in the last quarter of this year, he noted.

Domestically produced boron-based hand sanitizer under the brand name BOREL has also sold 4.5 million units since the introduction of the product in April.