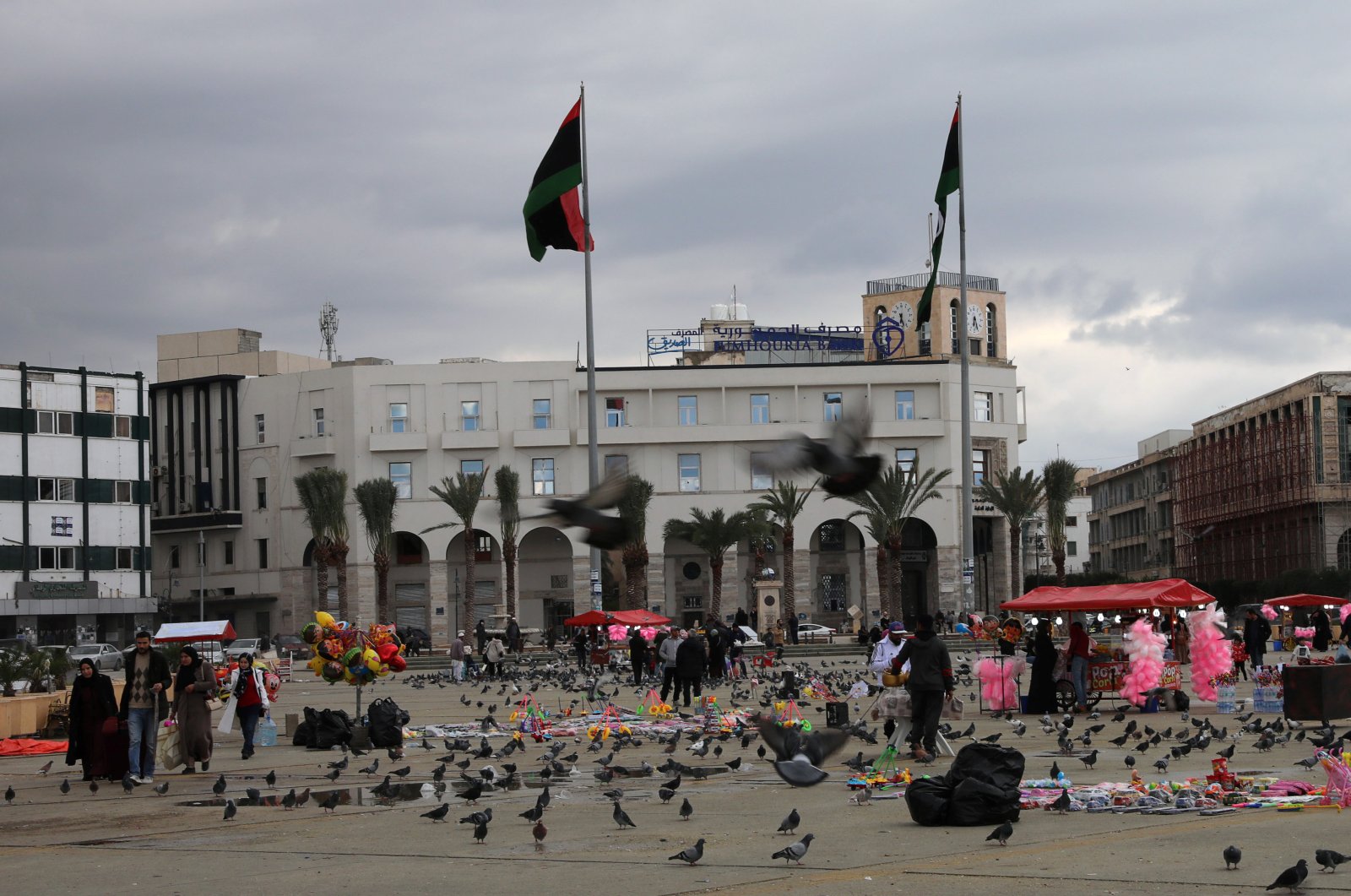 A Turkish business delegation is set to visit Libya within the next two weeks to assess how Turkish companies and banks can help rebuild the war-torn country and secure its energy needs, two people familiar with the plan told Reuters Wednesday.

Ankara has made increasingly clear its ambitions for lasting cooperation with Tripoli on oil exploration, construction, banking and manufacturing after its military support helped the U.N.-backed Government of National Accord (GNA) reverse a 15-month offensive.

With Turkish help, the GNA halted an assault on Tripoli and in recent months pushed back putschist Gen. Khalifa Haftar's forces, which is supported by Russia, France, the United Arab Emirates (UAE) and Egypt.

Ankara earlier in June sent a delegation including Foreign Minister Mevlüt Çavuşoğlu and Treasury and Finance Minister Berat Albayrak to Tripoli for talks.

The sources said politicians could join the upcoming trip by what they called a "committee" of business representatives.

They will craft a business plan and initially focus on meeting Libya's energy needs and rebuilding and renewing its infrastructure, the Turkish official and industry official said.

The power cuts in the country and solutions to meet the rising demand were said to be among the topics discussed during the meeting last month.

Karadeniz Holding, Turkish operator of floating electricity plants, known as powerships, last week said it is preparing a bid to supply up to 1,000 megawatts (MW) of electricity to Libya and will submit it soon.

The company's powerships supply power to more than 10 countries in Africa, the Middle East and the Caribbean.

Before Turkey officially threw its support behind the GNA, Turkish builders had worked on projects in Libya. The backlog of Turkish contract work there amounts to $16 billion, a sector official said in January.

The Turkish official said "it may take time" for Tripoli to make the payments.

Turkish state lenders will help set up Libya's banking system and regulator and work is being done to funnel payments through Turkey for key Libyan imports, the official added.

"Concrete steps could be taken in the period ahead," the person said, requesting anonymity.

Separately, a meeting between Libyan business heads and Turkish manufacturers of food, medicine and other goods is expected to be rescheduled "soon" after a coronavirus-related delay, said Murtaza Karanfil, head of the Turkey-Libya Business Council at the Foreign Economic Relations Board (DEIK) of Turkey.

"As Libya lacks a strong manufacturing base, they thought these industries could be a good starting point to alleviate production issues," he told Reuters.