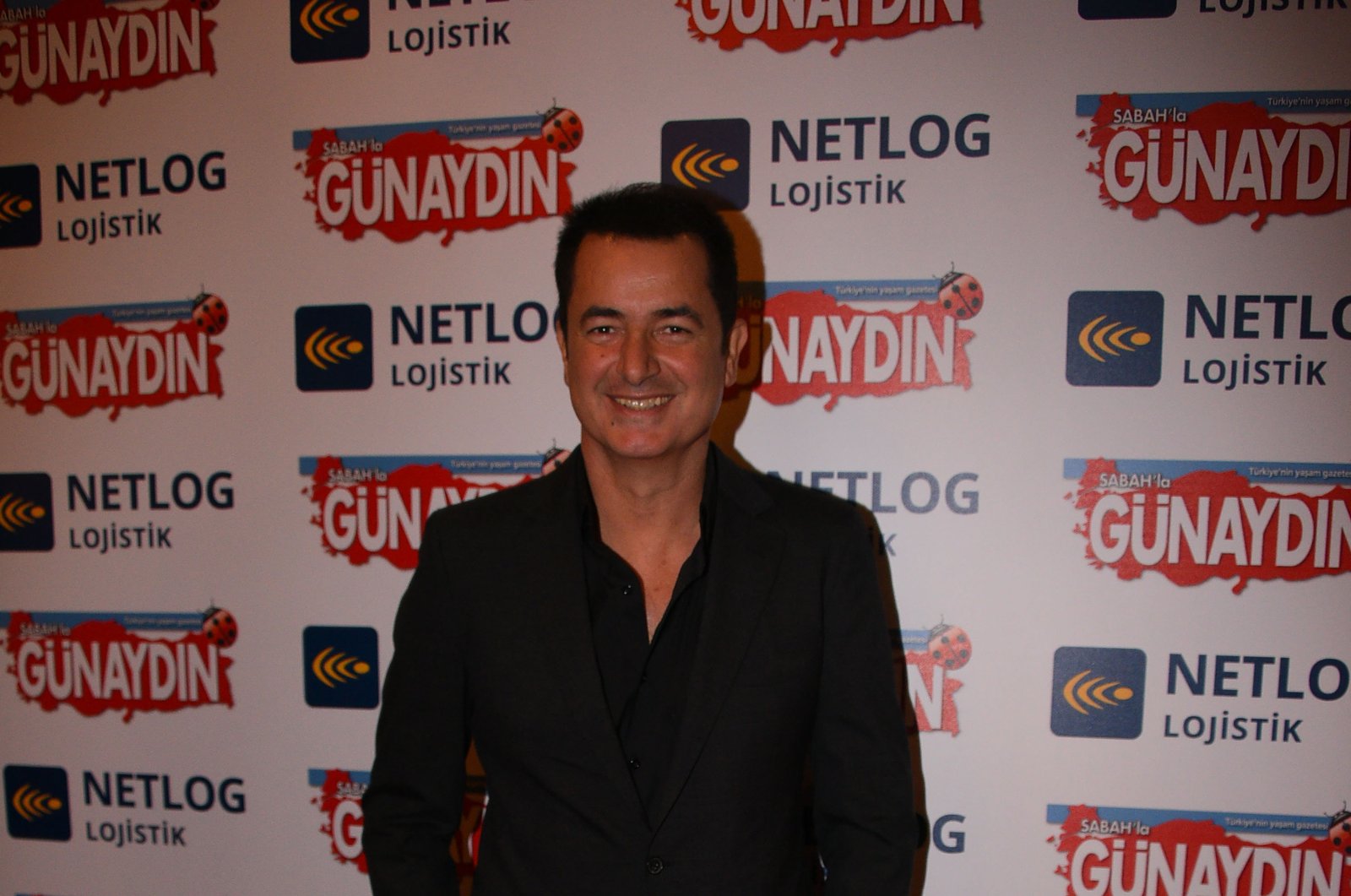 Turkish media mogul Acun Ilıcalı announced Wednesday that the yearly budget of content to be published for his new online platform Exxen will total TL 900 million ($114 million), a project that has been labeled as a local competitor of the U.S.-giant Netflix.

“We are having almost 10 hours of meetings every day for months to establish this wonderful platform. We have already made agreements with some big names, and more to come. I aim to form a platform bringing together people from all parts of Turkey,” Ilıcalı said during a TV interview, adding that a 1,500-person team is working on the project.

He said that there will be no free membership option for Exxen, and the platform will offer two types of subscriptions, with or without ads. Ilıcalı pledges that they will set a “reasonable price” for membership.

Ilıcalı is the owner of TV8 channel, which has been broadcasting local adaptions of many famous competition formats including Survivor, The Voice and Masterchef. Earlier this year, he revealed his media platform project Exxen. So far, numerous TV series, documentaries and different types of competition formats have been announced, which are expected to include famous Turkish stars.