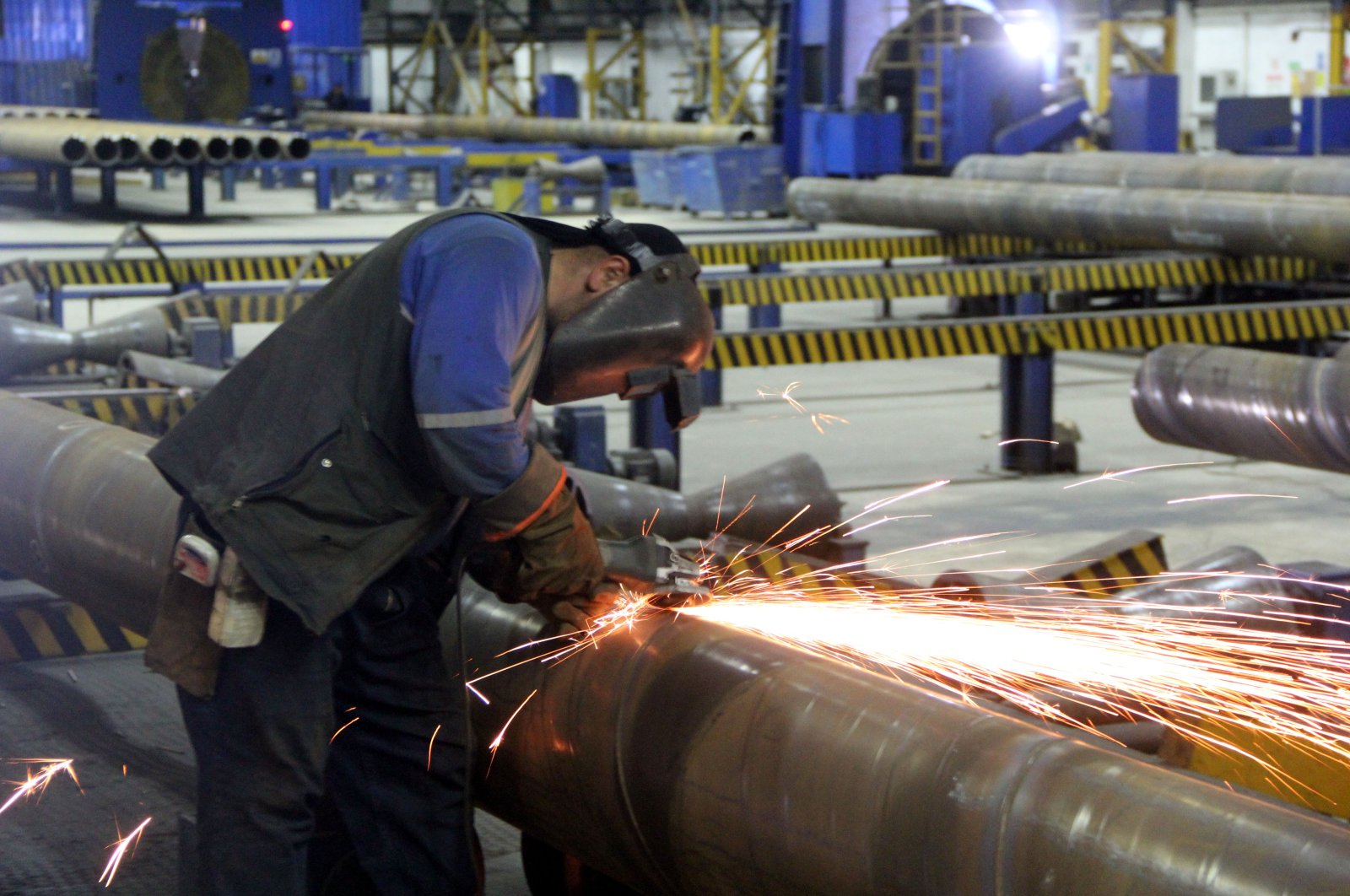 U.S. President Donald Trump’s arbitrary additional tax of 25% on steel imports from Turkey caused great harm to Turkish exporters, and exporters are demanding their losses to be covered, a statement by the Steel Exporters Association (ÇİB) said Thursday.

The U.S. Court of International Trade said in its ruling Tuesday that Trump’s decision to double tariffs on imports of Turkish steel, which came amid a diplomatic spat between Ankara and Washington in 2018, was in violation of the law.

The U.S. president then announced in August he was doubling the Section 232 tariffs to 50% on steel from Turkey amid tensions over a since-freed American pastor, Andrew Brunson, who was detained in Turkey on charges of links to the PKK and Gülenist Terror Group (FETÖ).

Adnan Aslan, chairperson of the association, whose views were included in the statement said: "Our exporters suffered losses due to Trump's arbitrary additional tax of 25%. We will demand that the loss be covered.”

He added that they have been dealing with this case for two years and that justice is finally about to be achieved.

A U.S. importer of the metal, Transpacific Steel, challenged the move, seeking a refund of a purported $2.8 million in additional tariffs it had to pay.

It had argued the move to double Turkey’s steel tariffs was unlawful as it lacked a nexus to national security, was issued without following mandated statutory procedures and singled out importers of Turkish steel products in violation of the Fifth Amendment's clauses guaranteeing equal protection and due process.

The court found that raising the tariff level on Turkey violated the timeline of the Section 232 statute as it requires the president to make a decision based on the secretary of commerce's report within 90 days and then implementing any chosen action within 15 days. The Trump administration did not follow the procedures by expanding the Turkish steel tariffs more than 90 days after the secretary of commerce’s original steel report, the trade court said.

Washington had also launched a special quota for South Korea, Australia, Brazil, Argentina, Mexico and Canada. It does not charge taxes on steel products imported from the countries in question.

Noting that the court decision is a reference point in terms of the lifting of unfair practices against the Turkish steel industry, Aslan said: "We continue the same struggle with the EU. While we were exporting 8.5 million tons of steel to the countries of the region in 2018. This figure has decreased to 5 million tons today.”