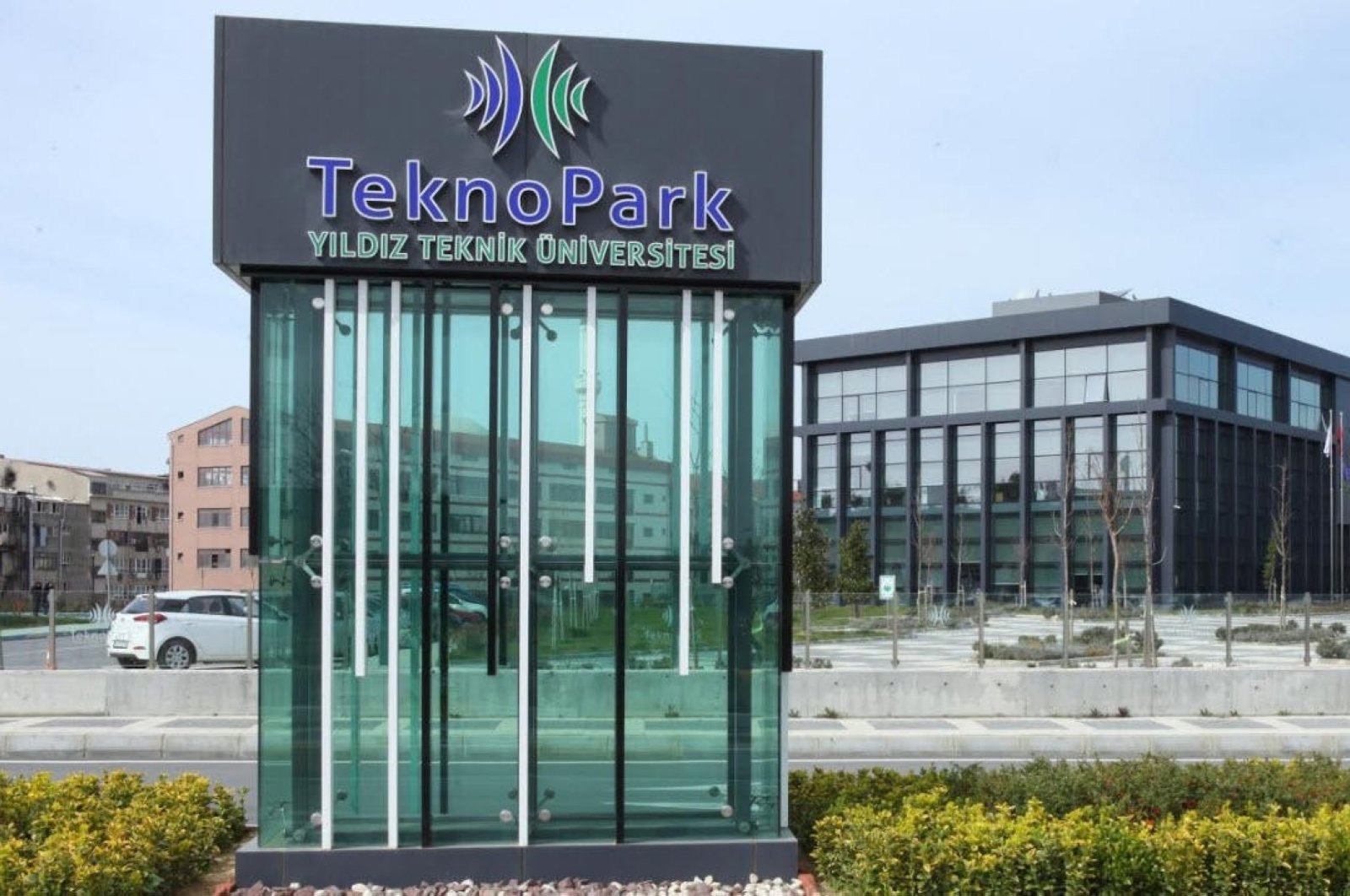 The export volume of companies operating under the scope of Turkey’s technology parks – also known as teknoparks – has surpassed $4.5 billion, an official said Friday.

The chairman of Yıldız Technical University’s teknopark, professor Mesut Güner, told Anadolu Agency (AA) that there were some 85 technology development areas in Turkey as of January that operate with over 5,500 companies and are home to over 56,000 research and development (R&D) workers.

Güner noted that there are currently 446 firms operating in the Yıldız teknopark, highlighting the importance of entrepreneurship with regard to sustainable economic growth.

He said that the Yıldız teknopark alone has produced TL 4.5 billion worth of technology, while its export volume reached over $560 million.

Güner highlighted that they have been working to promote entrepreneurship thus are supporting each and every project related to this.

“The reason why companies and startups prefer to operate under the teknopark bodies is the prestige it provides and the competition opportunity, besides a chance of profiting from the research infrastructure at the universities, cooperation with the institutions, opportunity to receive consultancy and easy accessibility of the technology transfer and development,” he said.

Speaking of the governmental incentives provided to entrepreneurs at the teknoparks, Güner stressed that this kind of support is crucial for scientific and technological developments. He noted that the Yıldız teknopark has also been providing rent discounts, the rate of which changes depending on a predesignated criteria, to the companies since 2016.

Güner noted that the teknoparks are also home to various startups that represented Turkey with several innovative projects abroad. One of them, Duygu Yılmaz, a young Turkish entrepreneur who produced bioplastic from oilseeds, was chosen from among the “world’s top 10 most successful young people” in Estonia last year.