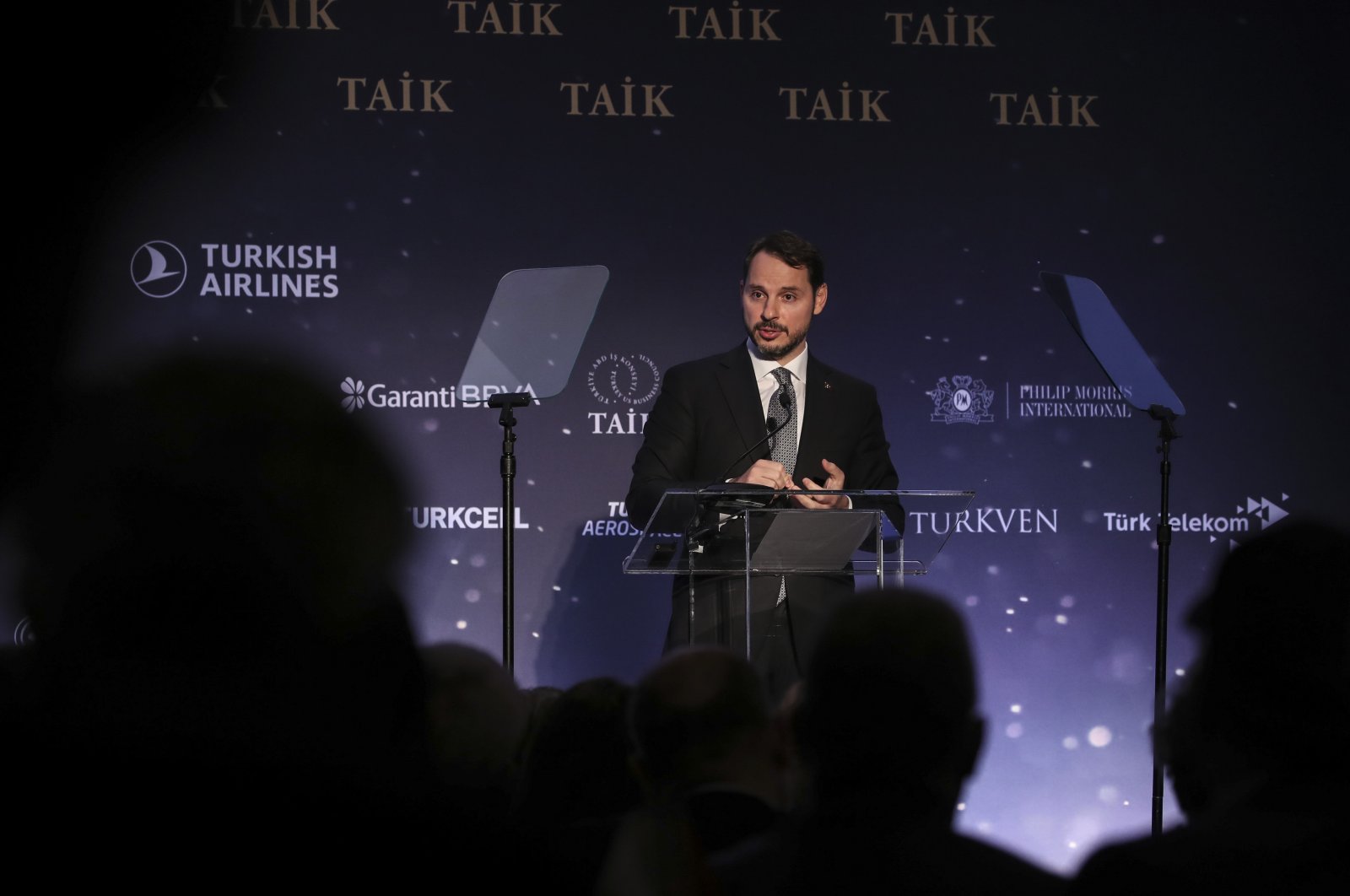 The 38th American-Turkish Conference will address bilateral economic, trade and strategic ties when attendees meet virtually Sept. 21- 24 because of the coronavirus pandemic.

The event is organized by Turkey's Foreign Economic Relations Board (DEIK) Turkey-U.S. Business Council (TAIK) and the U.S. Chamber of Commerce.

Choksy said the event will mark the first virtual conference of its kind and the first following the integration of the American-Turkish Council (ATC) into the chamber earlier this month.

Noting that the bilateral trade volume stands at $25 billion, including services, Choksy said despite the unprecedented impact of COVID-19, the figure in the first half of 2020 rose 6% thanks to the energy and aviation sectors.

The trade volume between the two countries hit $9.8 billion in January through June, up from $9.2 billion in the same period last year, according to the Turkish Statistical Institute (TurkStat).

In 2019, Turkey's exports to the United States stood at $8.1 billion while imports were around $11.2 billion, according to the TurkStat.

"Significant economic and business climate reforms combined with regulatory convergence to better align the U.S. and Turkish economies with innovative business trends will open the door to new trade and investment opportunities," he said. "In this regard, the U.S. Chamber of Commerce calls upon the two governments to launch a sustained economic and commercial dialogue focused on these goals."

The event will showcase the strength of the commercial relationship between Turkey and the U.S. with strategic sectors and industries on display such as energy and sustainability, aerospace and defense, manufacturing, construction and infrastructure, digital economy and health care.

Choksy said the effects of COVID-19 require deeper economic and business cooperation, and "each of these sectors mentioned plays a critical role in securing a safe, healthy and prosperous future for the two nations."

TAİK Chairman Mehmet Ali Yalçındağ said the conference will bring together more than 400 representatives from state and private sectors, in addition to top officials and decision-makers of the two governments.

"We are very excited to crown the experience we have gained in technology for months under pandemic conditions with a virtual gathering of the 38th American-Turkish Conference," said Yalçındağ.

"I would like to express our belief that the bilateral economic, trade and strategic ties will be deepened with the panels to be held focusing on the relations during the pandemic in the defense industry, digital economy, construction, energy and infrastructure sectors," he said.

Pointing to the positive course of trade and economic ties despite the pandemic, he added: "We saw a betterment in bilateral trade volume with the Trump administration. However, there is much greater potential."