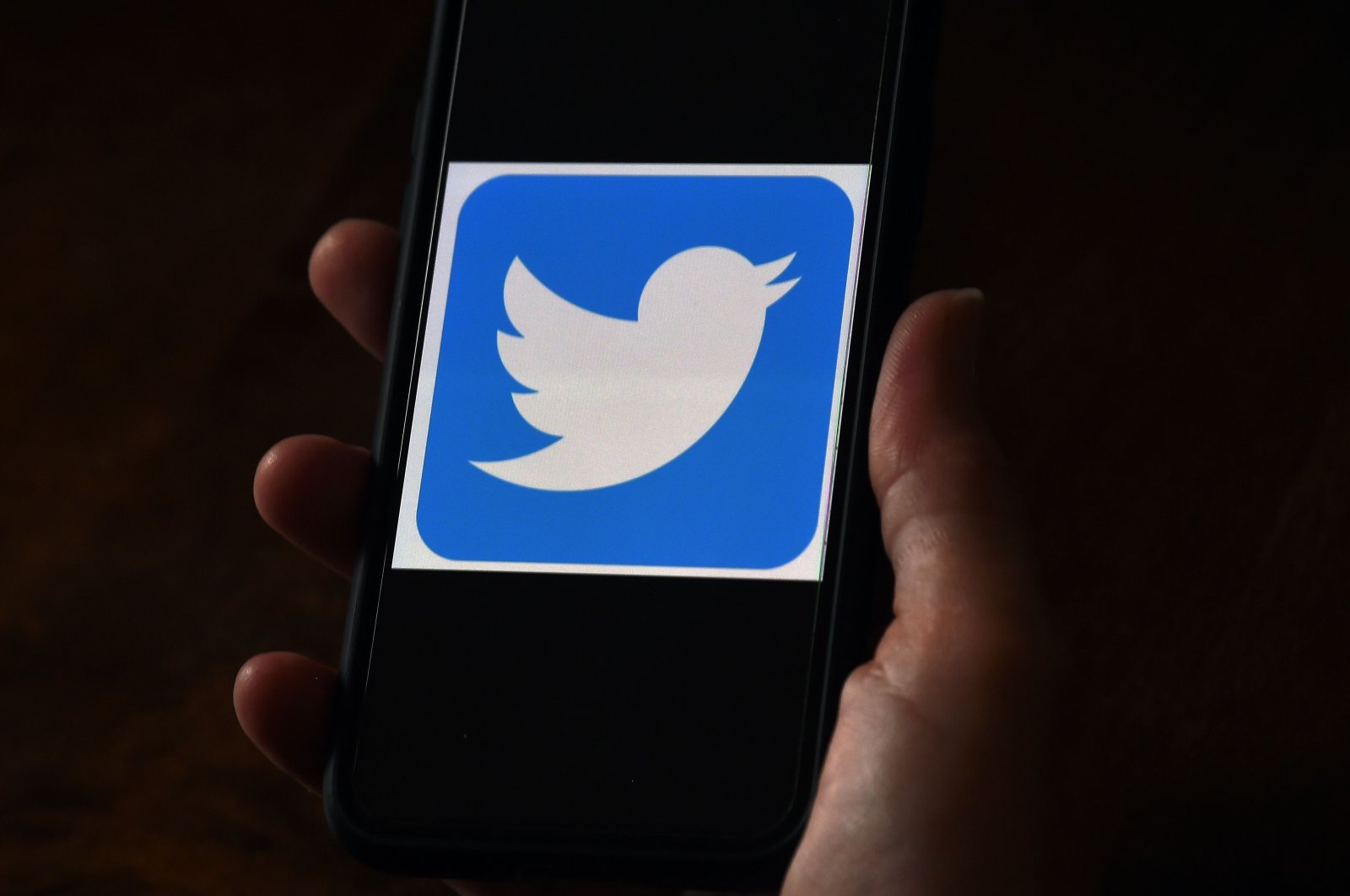 In this file photo illustration, a Twitter logo is displayed on a mobile phone on May 27, 2020, in Arlington, Virginia. - Twitter shares closed the formal trading day up more than 7 percent after word spread of a team codenamed "Gryphon" working on a subscription platform. (AFP Photo)
by Compiled from Wire Services Jul 16, 2020 12:27 am

Scammers tried to dupe people into sending cryptocurrency bitcoin in the hope of doubling their money.

Many of the tweets were swiftly deleted.

Twitter said in an email that it was looking into the matter and would issue a statement shortly.

Twitter posts, which have been deleted, were fired off from an array of high-profile accounts telling people they had 30 minutes to send $1,000 in bitcoin in order to be sent back twice as much.

"This is the same attack/takeover that other major crypto twitter accounts are experiencing. Be vigilant!"

Comments and posts at Twitter indicated thousands of dollars in bitcoin may have been sent to the scammers' digital account.