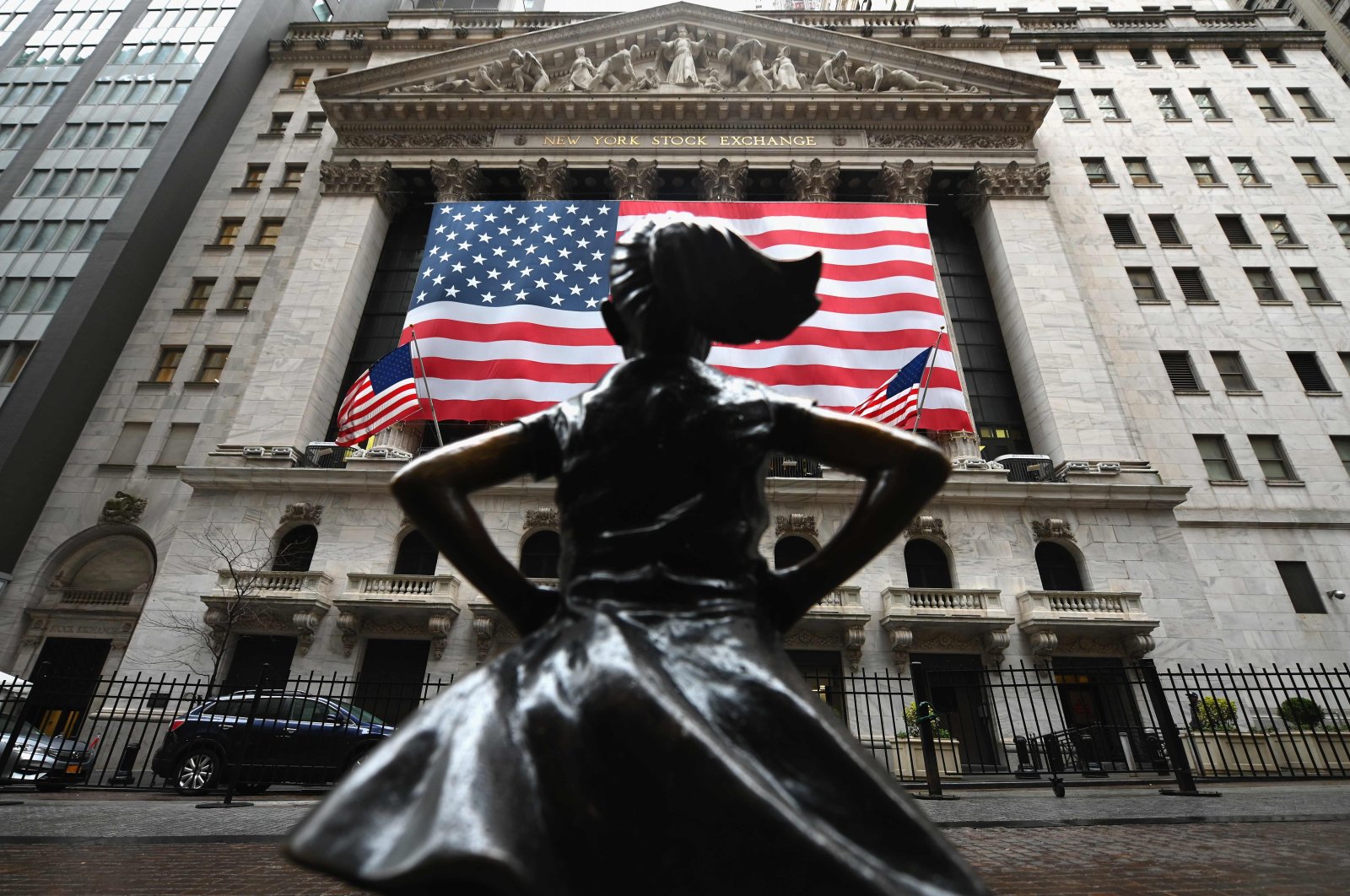 The number of 401(k) millionaires – investors with 401(k) account balances of $1 million or more – in the U.S. dropped sharply because of the recent stock market meltdown caused by the coronavirus outbreak.

Citing the Spectrem Group’s Market Insights Report 2020, U.S. media outlets reported that over 11 million American households were worth between $1 million and $5 million in February, but that number has plummeted by 500,000.

Over 450,000 people have been infected by the new coronavirus globally, and more than 20,000 have died, according to a Reuters tally.

Data on Wednesday pointed to an economy that is slowing very quickly, which analysts said signaled the U.S. is already in a recession.

The benchmark S&P 500 is still nearly $8 trillion below its mid-February high, and investors expect more sharp swings. Wall Street's fear gauge eased overnight but was on the rise again ahead of Wednesday's open.

In the currency markets, the dollar slipped for a third straight session as a scramble for liquidity was soothed by the super-sized U.S. stimulus plan, though it was starting to look a little stronger.