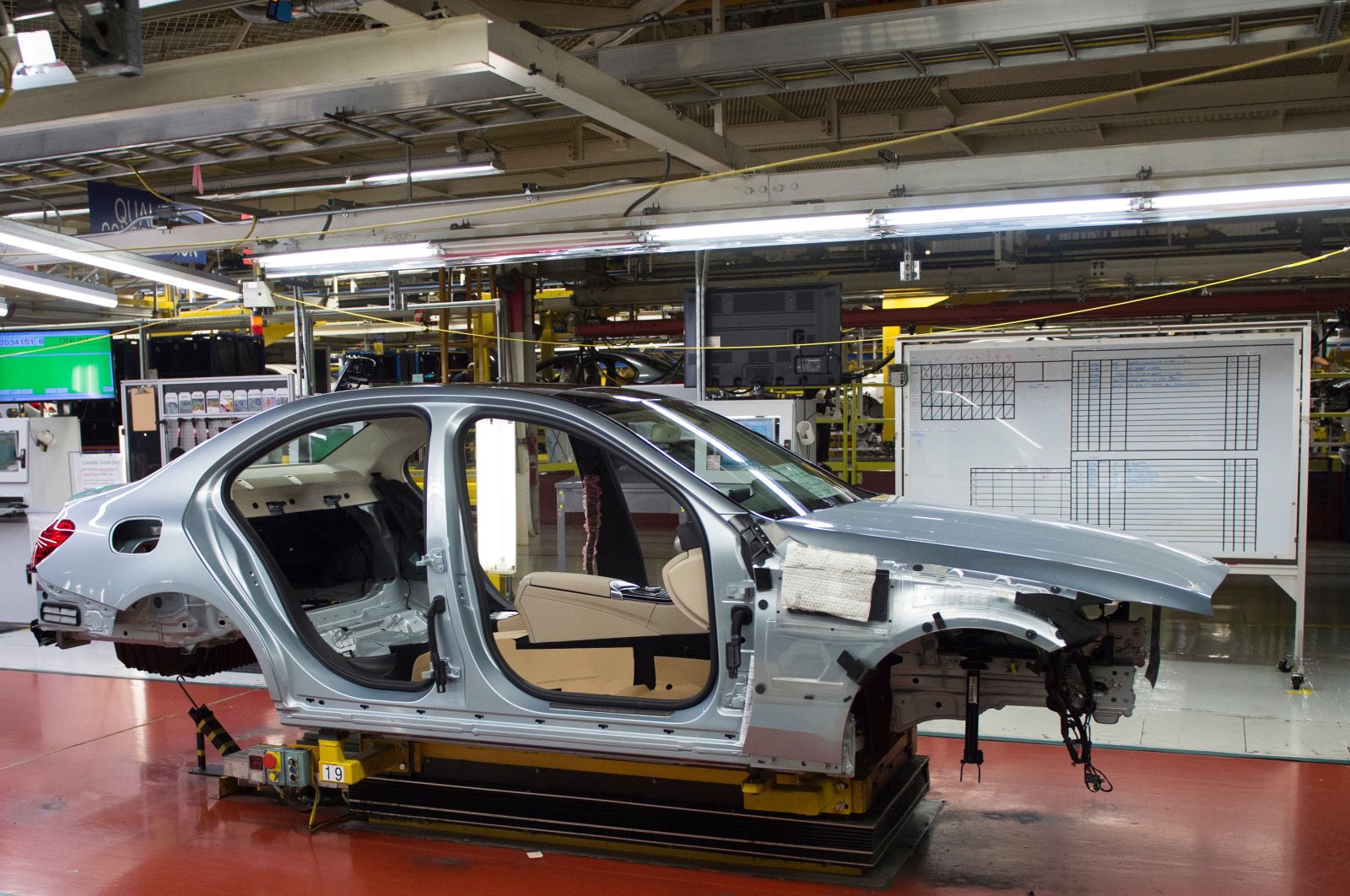 American industry collapsed in March as the pandemic wreaked havoc on the U.S. economy. Manufacturing and overall industrial production posted the biggest declines since the United States demobilized after World War II.

The Federal Reserve reported Wednesday that manufacturing output dropped 6.3% last month, led by plunging production at auto factories that have entirely shut down. Overall, industrial production, which includes factories, utilities and mines, plummeted 5.4%. The declines were the biggest since 1946 and far worse than what economists had expected.

The lockdowns and travel restrictions imposed to combat COVID-19 have brought economic activity to a near-standstill. Output dropped 3.9% at utilities and 2% at mines.