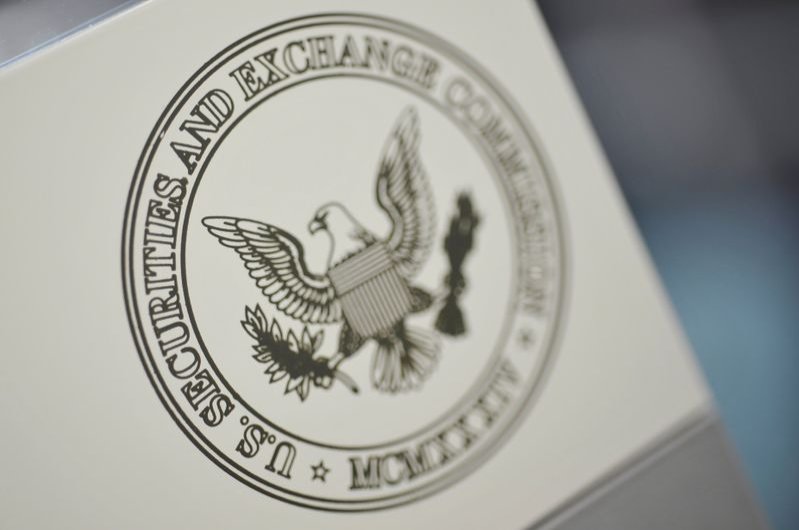 The U.S. securities regulator on Monday charged a former banker at Goldman Sachs Group Inc. with arranging millions of dollars in bribes to be paid to Ghana government officials to help a Turkish client win a power plant project.

The Securities and Exchange Commission (SEC) said Asante Berko, a former employee at a subsidiary of the U.S. lender, facilitated as much as $4.5 million in bribes for a Turkish energy company, which wasn't named, to funnel the money to a Ghana-based intermediary, which then paid the local officials.

“Goldman Sachs fully cooperated with the SEC’s investigation and as stated by the SEC in its press release, the firm’s compliance personnel took appropriate steps to prevent the firm from participating in the transaction,” company spokeswoman Nicole Sharp said.

Berko, who left Goldman Sachs in 2016, helped the Ghana-based intermediary pay more than $200,000 in bribes to various other government officials, and personally paid more than $60,000 to members of the Ghanaian parliament and other government officials, the SEC statement said, adding that Berko took deliberate measures to prevent his employer from detecting the bribery scheme.

The lawsuit accuses Berko of violating the Foreign Corrupt Practices Act (FCPA). That law bars individuals and companies from giving anything of value to overseas oﬃcials to win business.

“The very essence of the FCPA is to prevent companies and individuals from making illegal payments to foreign public officials to retain or maintain business overseas” says Mehmet Baysan, a partner at New York based Breeding Henry Baysan PC.

"The FCPA is a global long-arm statute that enables U.S. authorities to claim jurisdiction over the activities of foreigners in many instances. Most actions by the Securities and Exchange Commission are followed by or brought simultaneously with prosecutions by the U.S. Department of Justice. This dual enforcement mechanism is very common and the full breadth of the action is not always transparent. It seems reasonable that this is not all we will see from this,” he says.

The SEC's complaint alleges that the energy company paid Berko $2 million for successfully coordinating the effort.

In a press release, the SEC said Berko tried to hide the scheme from the bank, whose compliance oﬃcers questioned how the deal was put together.

"According to the complaint, Berko took deliberate measures to prevent his employer from detecting his bribery scheme, including misleading his employer’s compliance personnel about the true role and purpose of the intermediary company," the press release read.

The regulator filed the complaint in the U.S. District Court for the Eastern District of New York and is seeking monetary penalties, among other remedies, against Berko.

The Wall Street Journal had reported the news earlier in the day.