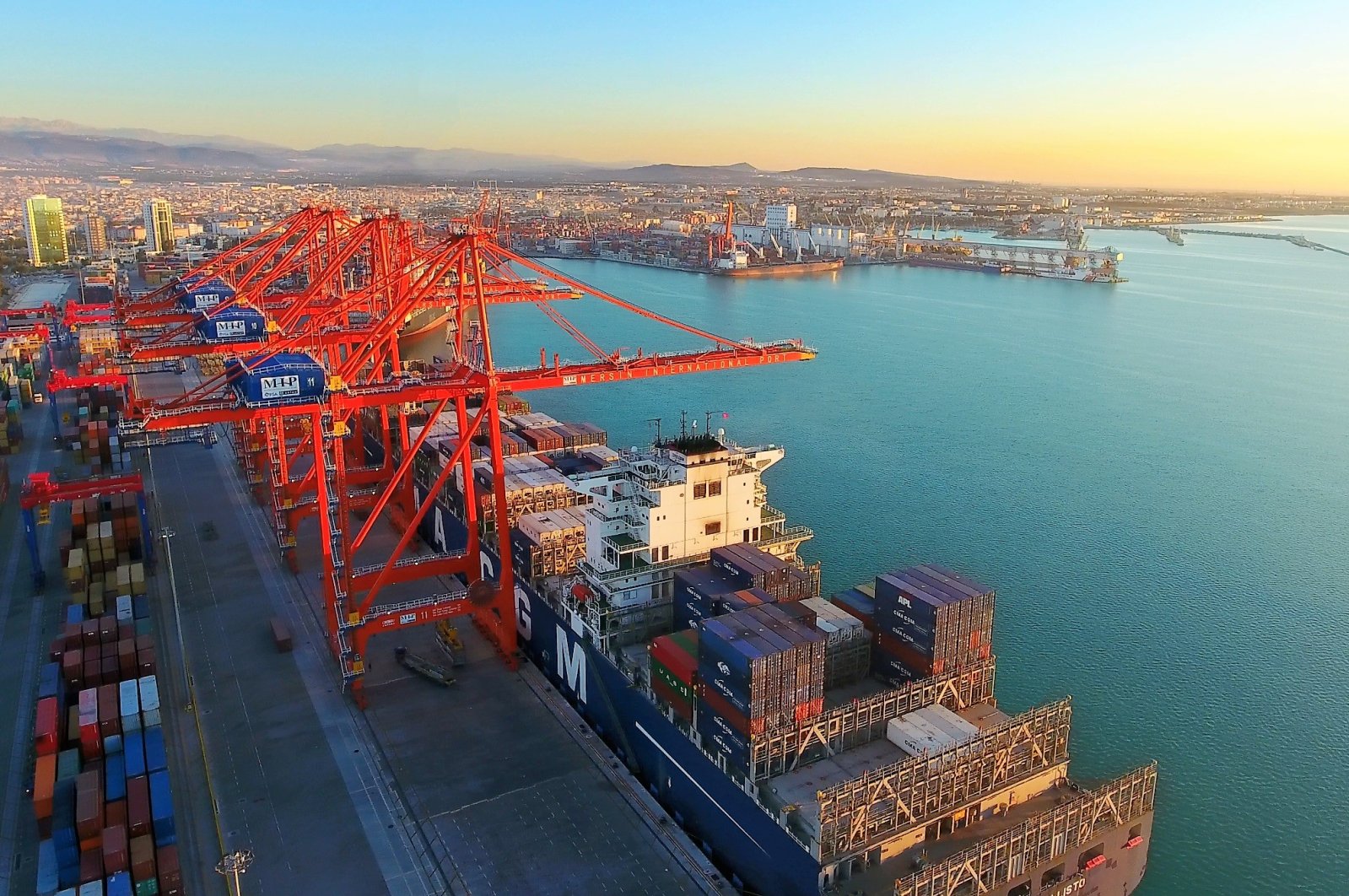 Ankara and Washington will have to overcome a series of outstanding impediments for a free trade agreement between the two countries to be reached, U.S. Republican Sen. Lindsey Graham said.

"If you ask me what the one thing the United States and Turkey could do to change the relationship for the better, it would be a free trade agreement – not just aspiring to have more trade to hit $100 billion, but actually integrate the economies through a free trade agreement," Graham said, addressing the Turkey-U.S. Business Council (TAIK) meeting during a virtual panel discussion Wednesday.

The webinar titled “A Time for Allies to be Allies: Turkish American Global Supply Chain,” organized by TAIK and the Foreign Economic Relations Board of Turkey (DEIK), was moderated by former Louisana Sen. David Vitter and was attended by TAIK Chairman Mehmet Ali Yalçındağ and DEIK President Nail Olpak.

"The anchor tenet of the relationship" will be "a free trade agreement," Graham said, stressing the deal would serve to greatly enhance bilateral relations and fast-track cooperation in Africa.

He noted, however, that Ankara’s acquisition of the advanced Russian S-400 anti-aircraft system, Washington's retaliatory decision to bar Turkey from the F-35 program and the Syria issue are the biggest obstacles ahead of the deal.

“We have to solve these problems. Without solving these problems, it seems difficult for Turkey-U.S. relations to reach the desired point. Turkey is a reliable ally. As a NATO ally, it has sent its forces to many places,” Graham said.

Graham was likely referring to Turkey's ongoing operation in northeastern Syria, stressing that while Turkey "deserves a buffer zone," the U.S. would not "abandon" the SDF, referring to the U.S. partner in Syria led by the YPG, the Syrian offshoot of the PKK, which is listed as a terrorist organization by Turkey, the U.S. and the European Union.

In its more than 40-year terror campaign against Turkey, the PKK has been responsible for the deaths of nearly 40,000 people, including many women and children.

"The way we do that is to work through our differences. It can't be through the use of military force," he said.

The Trump administration, Graham said, "is very keen on" setting the stage for the free trade agreement. But, "for that to happen, we've got to resolve the issues I just spoke of – Syria and the S-400s," he said.

Ankara had ordered more than 100 of the stealth fighters. Turkish defense companies were also involved in building the jets, manufacturing some critical components for the aircraft.

U.S. President Donald Trump himself recently confirmed that Turkey continues to produce key components of the jet despite being suspended from the program nearly a year ago.

"Once you begin to economically integrate the two economies, then we'll be more effective partners in Africa," Graham said. "Nothing would please me more than to partner with Turkey to offer to the African continent alternatives to Chinese products and Chinese influence."

Graham said that in the wake of the coronavirus pandemic, there is a "growing desire" within the U.S. to seek alternatives to China's "domination of multiple supply chains."

He noted in particular that Turkey was well-positioned to offset U.S. reliance on China, saying it could provide better quality goods at competitive prices.

"And here's what I would say is to Turkey's benefit: it has a rule of law economy, very talented people. But all things being equal, it still is a pretty good deal to produce a product in Turkey versus other places in Europe," he said.

"You seem to have a sophisticated capability but really low-cost alternative that would be very competitive with China," Graham noted.

The foreign trade volume between Turkey and the U.S., which stayed at an average of $18 billion to $20 billion annually after 2013, increased by 28.8% in the first quarter of this year to $6.1 billion, according to Trade Ministry data.

However, the pandemic led to a 20.7% year-on-year drop to $595.6 million in exports to the U.S. in April, according to Turkey Exporters Assembly (TIM) data.