Wall Street ends mostly up; Trump comments on China but takes no action on trade 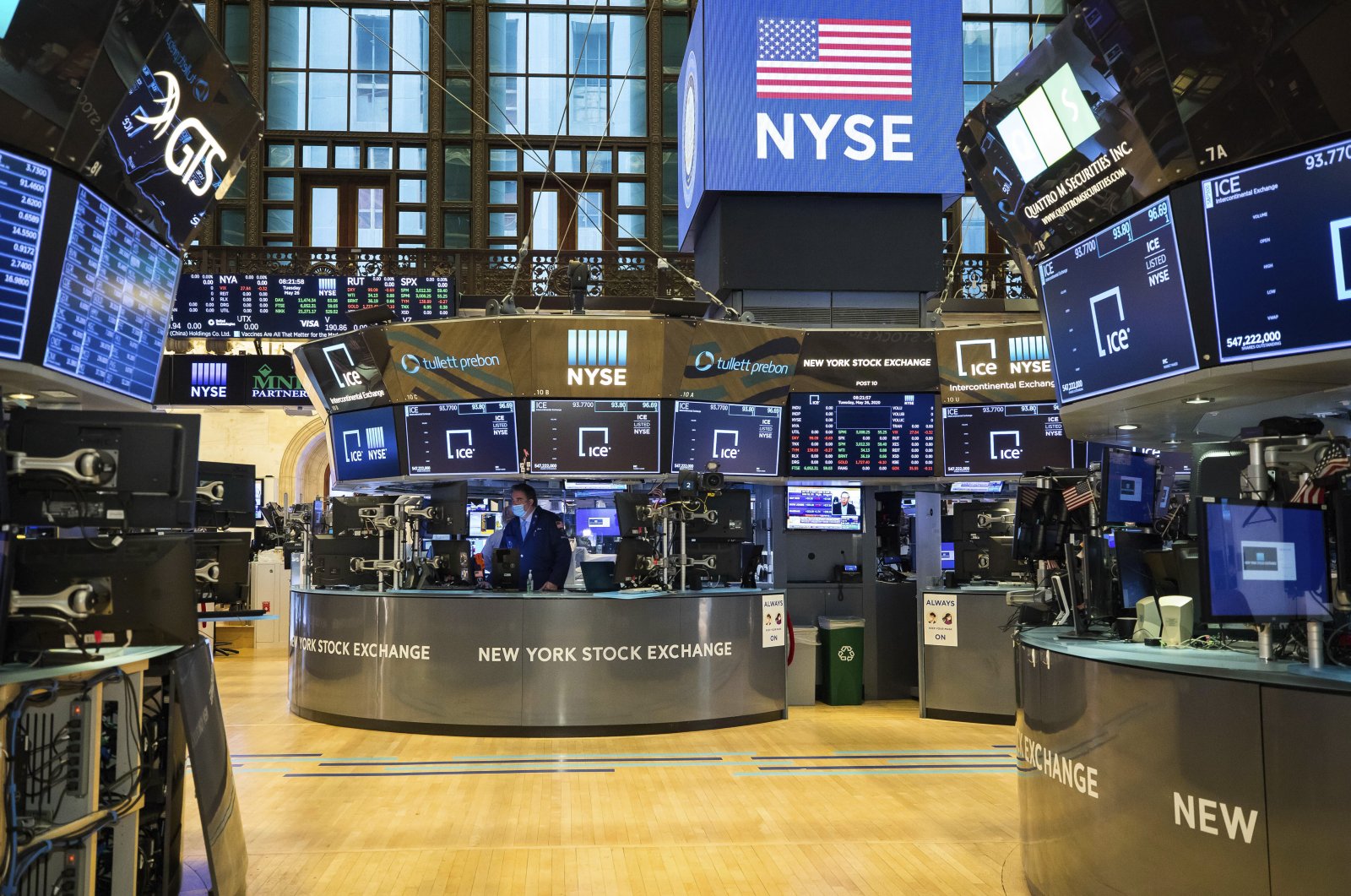 U.S. stocks finished mostly higher on Friday after President Donald Trump announced measures against China in response to new security legislation that were less threatening to the U.S. economy than investors had feared.

The Dow ended the session slightly lower, but all three indexes registered gains for the month and the week.

The S&P 500 initially extended losses after Trump said he was directing his administration to begin the process of eliminating special treatment for Hong Kong in response to China's plans to impose new security legislation in the semi-autonomous territory.

But Trump made no mention of any action that could undermine the Phase One trade deal that Washington and Beijing struck early this year, a concern that had cast a cloud over the market throughout the week.

"The market was worried he was going to announce something substantial, something detrimental to the U.S. economy. Then, as he spoke, it became clear the actions being taken were not going to be as dramatic as originally feared."

Trump also said the United States is terminating its relationship with the World Health Organization, something he had threatened to do earlier this month.S&P 500 technology shares gave the index its biggest boost, while financials were the biggest drag.

The latest confrontation between the U.S. and China has fueled concern that worsening tensions between the two world's largest economies could derail the recent sharp gains in the stock market.

For the month, the Dow added 3.9%, the S&P 500 gained 4.5%, and the Nasdaq rose 6.8%. For the week, the Dow and S&P 500 each rose more than 3%, and the Nasdaq gained 1.8%.New York Governor Andrew Cuomo said Friday that New York City is "on track" to enter phase one of reopening on June 8, and he said five upstate regions will now transition to phase two.

Federal Reserve Chair Jerome Powell, speaking in a webcast organized by Princeton University Friday, reiterated the U.S. central bank's promise to use its tools to shore up the economy amid the coronavirus pandemic.

Twitter was down 2% and Facebook Inc shares slipped 0.2%, a day after Trump signed an order threatening social media firms with new regulations over free speech.Upscale department store chain Nordstrom Inc slumped 11% after it reported a near 40% fall in quarterly sales due to pandemic-led store closures.

Volume on U.S. exchanges was 13.62 billion shares, compared to the 11.3 billion average for the full session over the last 20 trading days.