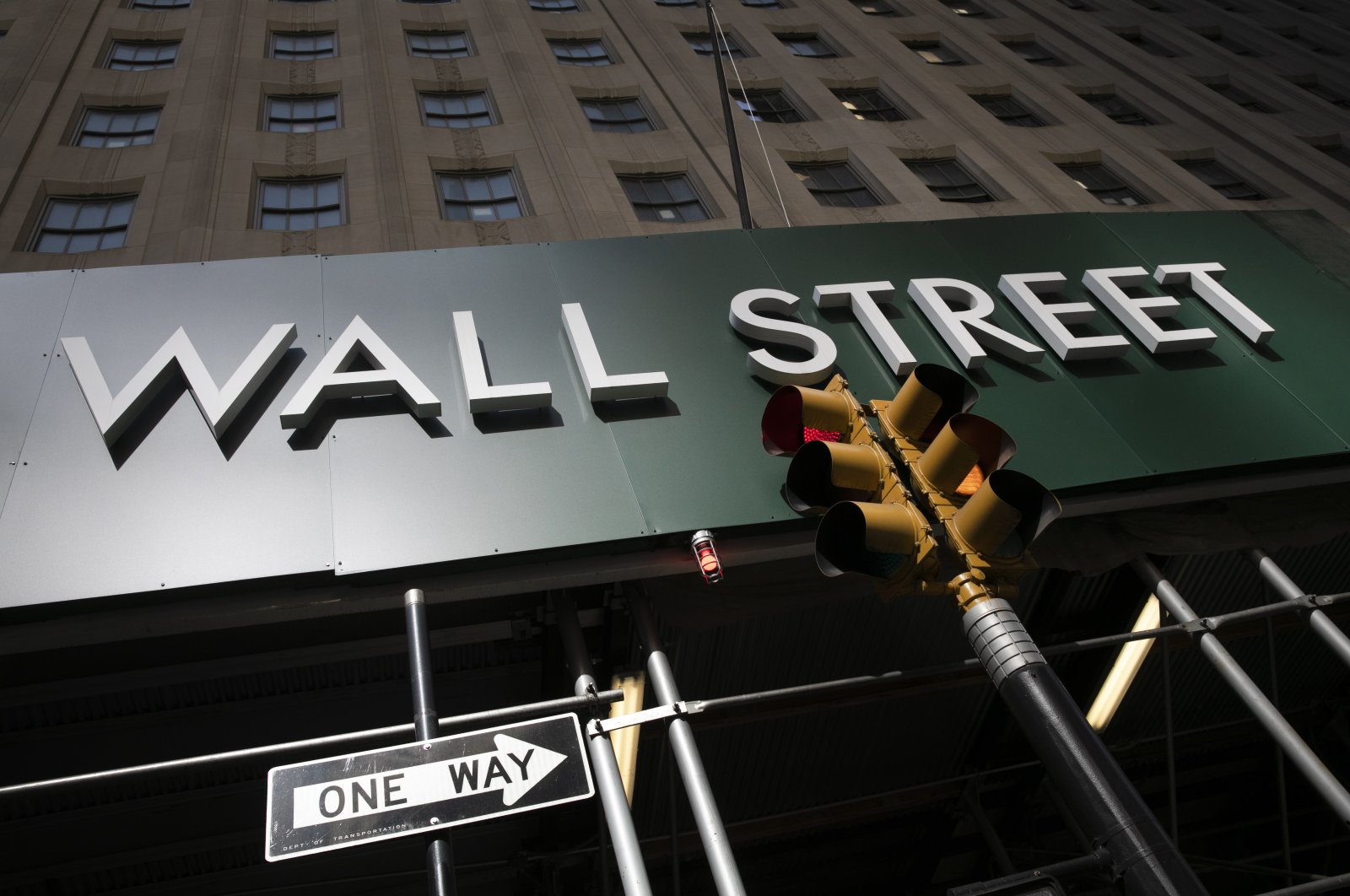 Wall Street is climbing Friday, and the S&P 500 is heading for its third weekly gain in the last four.

The S&P 500 was 0.7% higher, as of 3 p.m. Eastern time, with the biggest gains coming from cruise operators, airlines, banks and other companies that most need the economy to reopen and strengthen.

The market's gains were broad, after Wall Street shook off a wobbly start to the day's trading, which analysts attributed to an encouraging report from Gilead Sciences about its investigational treatment of COVID-19, remdesivir. The Russell 2000 index of small-cap stocks was up a solid 1.1%, and Treasury yields erased an earlier dip to climb in afternoon trading.

They're the latest eddies in what's been an erratic week for markets. Prices have swung, sometimes sharply within a single day, as worsening coronavirus infection counts across the U.S. Sun Belt and other global hotspots raise concerns that the recent improvements in the economy may be set to stall.

"So, for the first time in a lot of days we’re seeing smaller caps outperform,” said Bob Shea, CEO of TrimTabs Asset Management. "We’re seeing just a kind of mean-reversion day, and they’re using the Gilead news to do it.”

The week's meandering action was a microcosm of the up-and-down churn that stocks have been stuck in for a little more than a month. The market's momentum has stalled since early June, after the S&P 500 roared back to recover most of an earlier 34% plummet.

Massive amounts of aid from central banks and governments around the world ignited the rally, which later built higher on hopes for a coming economic recovery. But rising coronavirus infection levels in Florida and other big states are threatening to derail the budding recovery that did indeed arrive.

"We are dealing with an unprecedented time economically,” said Katerina Simonetti, senior portfolio manager at UBS Private Wealth Management. "We have to remember that the government support and economic stimulus has been historically unprecedented. That’s a huge deal, and it’s going to make a difference for this market.”

Stocks of companies that most need the economy to continue improving and reopening were taking the lead Friday.

Banks were also particularly strong, and financial stocks in the S&P 500 were up 3.3%, by far the biggest gain among the 11 sectors in the index. A stronger economy would mean their borrowers are better able to repay their loans.

Energy stocks climbed with the price of oil, which has swung sharply with hopes for the economy. Benchmark U.S. crude oil rose 93 cents to settle at $40.55 per barrel.

Lagging behind the rest of the market were some of the stocks that have been holding up best this year: big tech-oriented giants. Microsoft dipped 0.4%, and Apple edged up 0.1%. It's at least a temporary pause for such stocks, which have climbed through the pandemic this year as investors bet they'll be able to keep growing almost regardless of the economy's strength.

Because these tech giants are so big – just five of them make up 23% of the S&P 500's market value – their movements have outsized sway on market indexes. That helped restrain the S&P 500, even though most stocks in the index were higher.

The yield on the 10-year Treasury, which tends to move with investors' expectations for the economy and inflation, rose to 0.63% from 0.60% late Thursday.

In overseas stock markets, European markets edged up after official figures showed industrial production bounced back sharply in some countries.

Manufacturing jumped 22% month-on-month in France in May, making up for the previous month's fall. In Italy industrial production spiked 42% during the same month.

Even Chinese stocks took a break from their torrid run. Stocks in Shanghai slumped nearly 2% for their first drop in nearly two weeks. They’re still up 14.3% over that span.