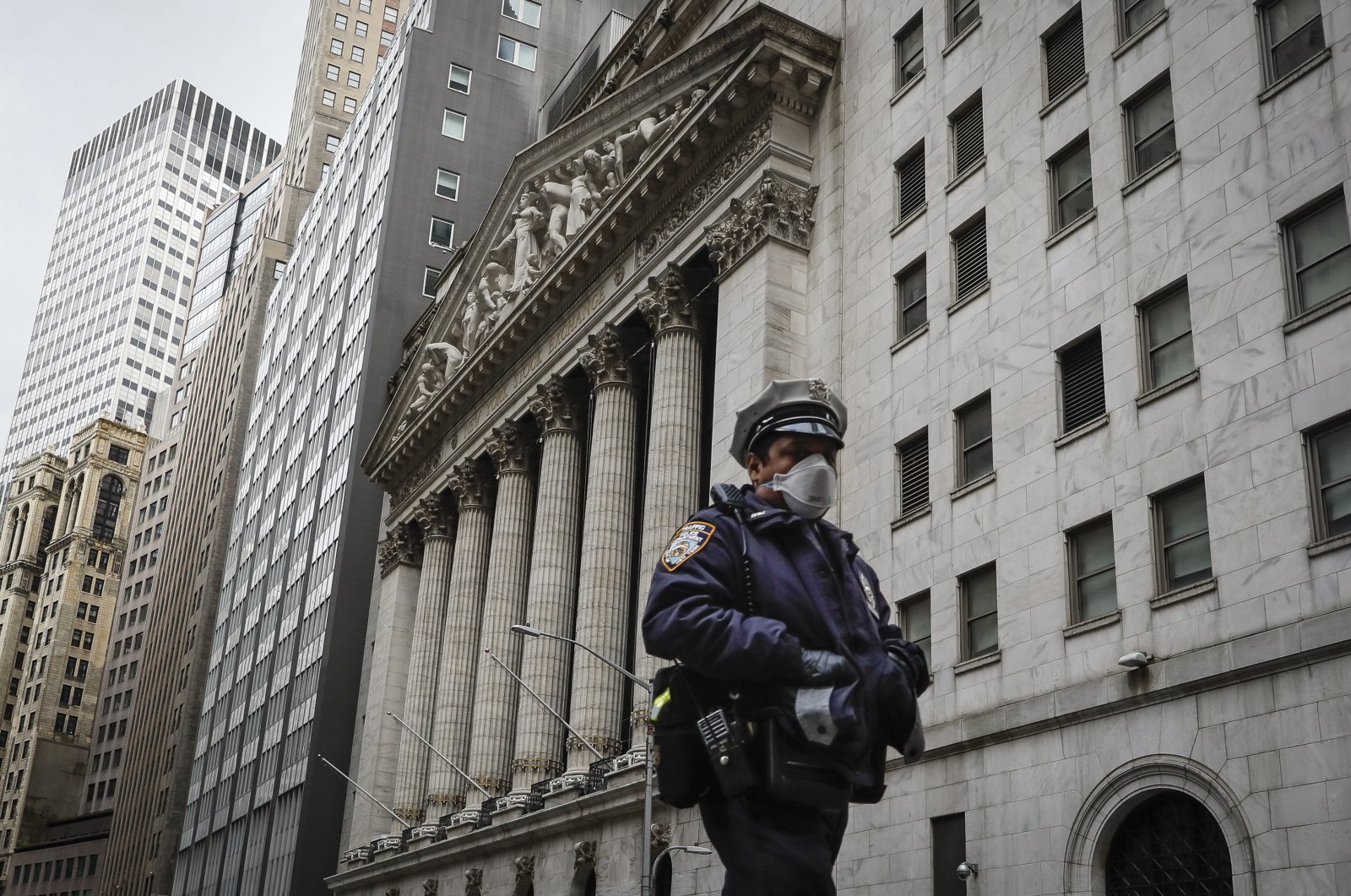 Wall Street sold off sharply on Friday after President Donald Trump revived a threat of new tariffs against China in response to the COVID-19 pandemic, which has brought global economies to a grinding halt.

All three major U.S. stock averages closed down well over 2%, and for the week they all lost ground.

May is often marked by sell-offs, and on the month's first day, with jitters on the rise as some U.S. states begin easing coronavirus shutdowns, the adage held true.

"Markets had a very strong April as they looked through the valley of economic weakness to a point when stimulus will reignite economic growth," said David Carter, chief investment officer at Lenox Wealth Advisors in New York. "But it could be a longer and deeper valley than many hoped."

Indeed, stocks had a remarkable run in April, with the S&P 500 and the Dow both posting their strongest monthly percentage gains in 33 years.

Trump said his administration was crafting retaliatory measures against China as punishment for the coronavirus outbreak, once again sparking tariff fears that rattled markets through much of the last two years. Trump has blamed China for what he says is "misinformation" when the virus emerged from the Chinese city of Wuhan and then quickly spread around the world.

"Trump poking China was the last thing markets needed given so much present economic and financial uncertainty," Carter added.

A mixed bag of earnings, particularly a disappointing report from Amazon.com, along with a fresh round of dismal economic data, also weighed on sentiment.

All 11 sectors of the S&P 500 closed in the red, with energy companies suffering the largest percentage drop.

The corporate reporting season has crossed the midpoint, with 275 of the companies in the S&P 500 having reported quarterly results. Of those, 68% have beaten consensus estimates.

In aggregate, first-quarter S&P 500 earnings are seen having fallen 12.7% from a year ago, a stark reversal from the 6.3% annual growth forecast that stood on Jan. 1.

Tesla Inc plunged 10.3% after company Chief Executive Elon Musk said in a tweet that the electric car maker's stock price was "too high."

Amazon.com shares slid 7.6% after the online retailer warned pandemic-related expenses could lead to its first quarterly loss in five years.

Exxon Mobil dropped 7.2% after the company reported a drop in profit due to a massive $3 billion writedown on plummeting oil demand and prices.

Declining issues outnumbered advancing ones on the NYSE by a 5.23-to-1 ratio; on Nasdaq, a 4.40-to-1 ratio favored decliners.

Volume on U.S. exchanges was 10.17 billion shares, compared with the 12.19 billion average over the last 20 trading days.