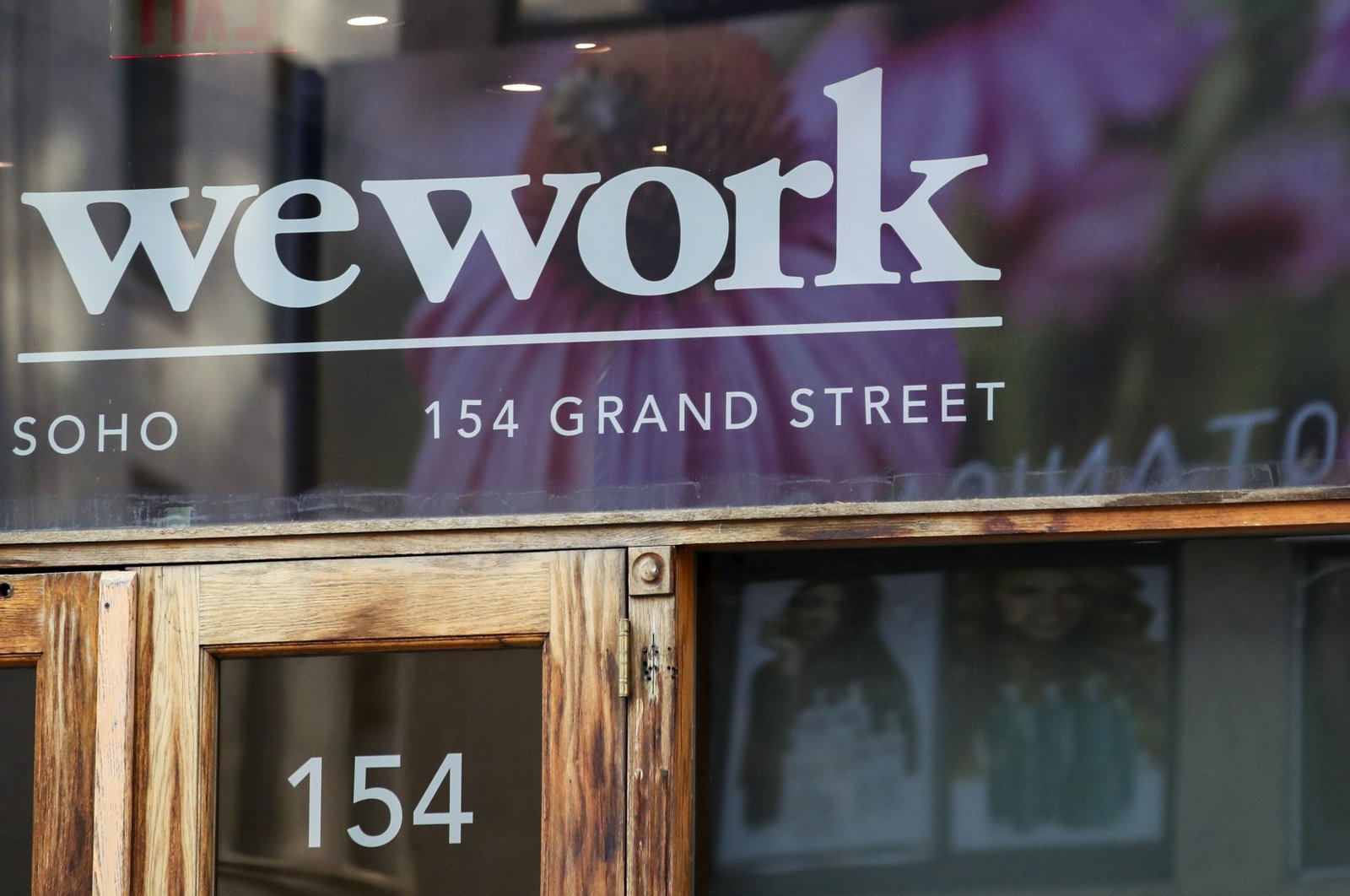 The lawsuit filed in a US court in Delaware came just days after SoftBank said it was backing out of the plan to purchase WeWork shares to shore up the finances of the struggling sharing economy giant.

WeWork's board of directors called the SoftBank action "a clear breach of its contractual obligations" under an agreement between the two firms last year as well as a breach of SoftBank's fiduciary obligations to the firm's current and former employees who were to sell their equity.

The complaint alleges SoftBank yielded to pressure from "activist investors" and made the move after it had "received most of the benefits" under the deal, including control of WeWork's board.

WeWork is asking the court to force SoftBank to live up to the agreement or pay damages.

Last week, SoftBank said it was terminating the agreement, claiming WeWork failed to live up to its obligations and cited "multiple, new, and significant pending criminal and civil investigations" surrounding WeWork and its co-founder Adam Neumann.

Neumann was to have received an estimated $1 billion from the SoftBank investment.

The deal also would allocate some $450 million to current or former WeWork employees who have equity in the group.

A WeWork board special committee said it "regrets the fact that SoftBank continues to put its own interests ahead of those of WeWork's minority stockholders."

The move by SoftBank marked a dramatic turn of events at troubled WeWork, once hailed as a shining unicorn valued at $47 billion.

Things began to unravel last year as WeWork lost cash and canceled its share offering, with Neumann pushed out – albeit with a generous package.

The tender offer would have most benefited Neumann, his family, and major institutional stockholders like Benchmark Capital, SoftBank Group said.

SoftBank has said its decision would not impact the day-to-day operations of WeWork.

The Japanese firm and its Vision Fund have already committed more than $14.25 billion to WeWork.

The lawsuit claims SoftBank took the action in part due to growing losses in its other investments, including its massive technology investment fund.

SoftBank has seen its stock sink in recent weeks on worries about the liquidity of the heavily indebted company, as global financial markets are roiled by fears about the economic consequences of the pandemic.