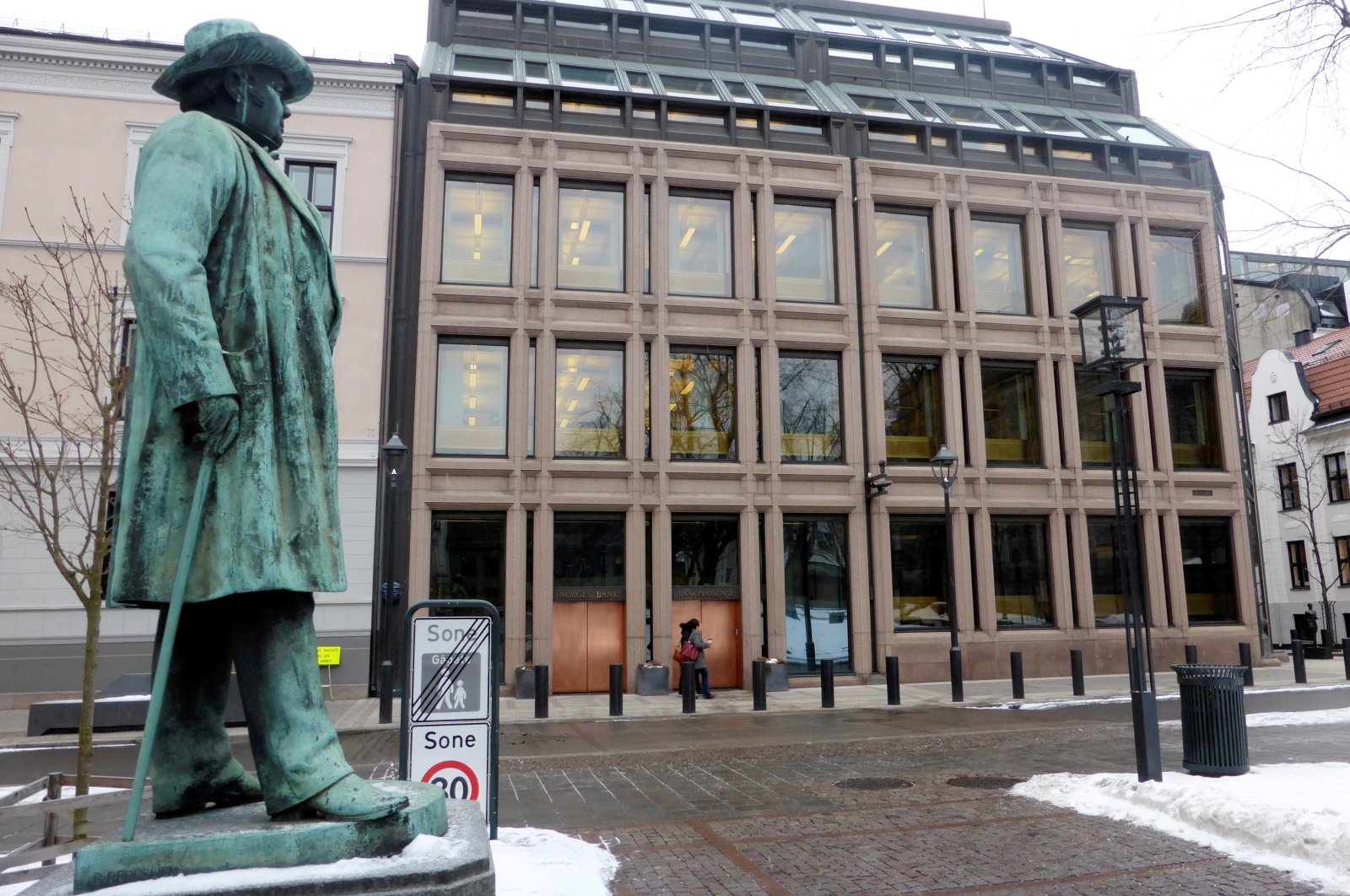 Norway’s $1.15 trillion sovereign wealth fund posted a loss of 188 billion Norwegian crowns ($21.27 billion) in the first half of 2020 as stocks and real estate holdings fell in value during the COVID-19 pandemic, it said Tuesday.

The decline followed record earnings in 2019, when the fund raked in profits of $180 billion as global stock markets soared.

"Even though markets recovered well in the second quarter, we are still witnessing considerable uncertainty," the fund's deputy chief executive, Trond Grande, said in a statement.

The world's largest sovereign wealth fund holds stakes in some 9,200 companies globally, owning 1.5% of all listed stocks. It also invests in bonds and real estate.

The overall portfolio had a negative return of 3.4%, with a decline of 6.8% for equities and minus 1.6% for unlisted real estate, while the value of fixed-income holdings rose 5.1% as interest rates plunged.

"The fund's overall return was 11 basis points lower than the return on the benchmark index," said Norges Bank Investment Management, which manages the fund for the central bank.

Oil companies were the weakest performers, with their stocks declining by 33.1% due to the slide in crude prices, while technology firms had the strongest development, gaining 14.2%.

At the company level, technology firms Amazon Inc., Microsoft Corp. and Apple Inc. contributed the most to the performance, while oil firm Royal Dutch Shell and banks HSBC Holdings and JP Morgan Chase performed the worst.

The fund, which saves revenue from the oil and gas industry, is worth three times Norway's annual gross domestic product and its returns are key to the country's public finances.

Its overall value is now equivalent to some $214,000 for every person in Norway.

The Norwegian government withdrew 167 billion crowns from the fund in the first six months of the year as it sought to prop up the domestic economy amid the pandemic, a sharp reversal from the net inflow of 18 billion recorded for all of 2019.