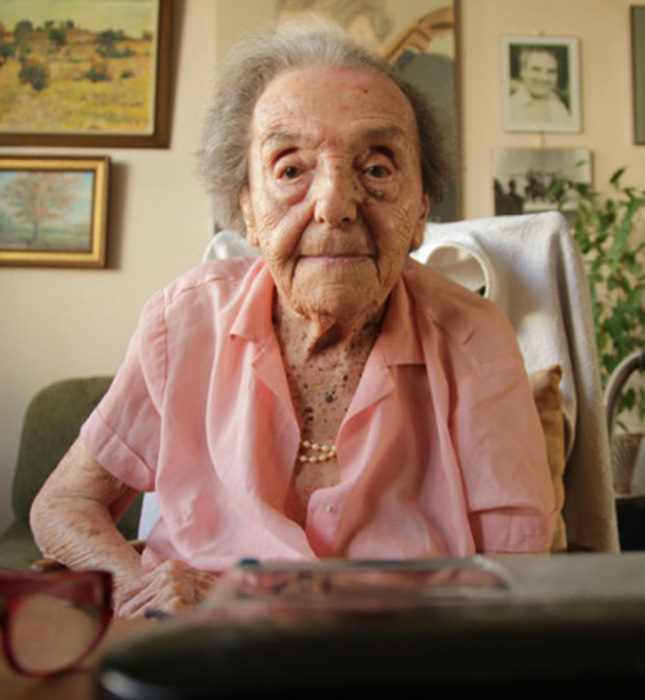 by Feb 24, 2014 12:00 am
A 110-year-old woman believed to be the oldest survivor of the Holocaust and who endured the ordeal partly through her passion for music, has died in London, her family said on Sunday.

Alice Herz-Sommer, who is said to have counted writer Franz Kafka among her family friends and is the subject of an Oscar-nominated documentary, was a Jewish pianist and musician from Prague in what is today the Czech Republic.
A documentary film, "The Lady in Number 6," covers Herz-Sommer's life. It has been nominated for an Academy Award for Best Short Documentary at the forthcoming Oscars.