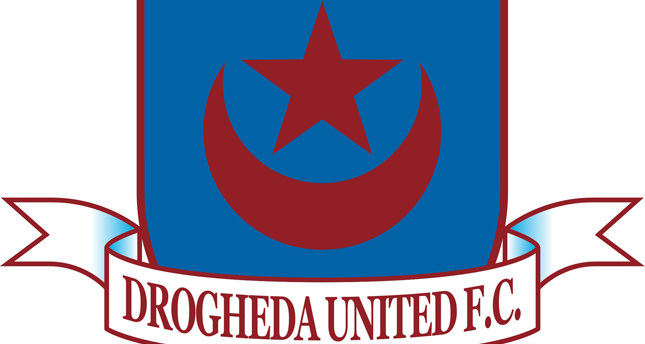 The joint Irish-Turkish film project 'Famine,' expected to commence in June, will focus on the Potato Famine of the 19th century and Ottoman efforts to alleviate the people's suffering

Istanbul (Daily Sabah) - Shooting for the joint Turkish-Irish production "Famine," which tells the story of courage and love during a time of trial and despair in Ireland, is scheduled to commence in June. The silver screen version of one of the most traumatic and sorrowful periods in the history of Ireland, widely known as the Great Hunger or the Great Potato Famine, will focus on the little-known stories of the time, especially on a romance that blossoms between Irish Mary and the Turkish sailor Fatih. The movie will be set around 1845 in Ireland when the Ottomans provided aid to the Irish in a time of need.

The project's mastermind, scriptwriter and coordinator Ömer Sarıkaya gave an interview to Anadolu Agency (AA) and confirmed the project was back on track.

Sarıkaya got the idea to shoot the movie during a visit to Ireland. He noticed that the coat of arms of Drogheda, a small town in Ireland, contained a crescent and a star. He was intrigued by the use of a Turkish national symbol and soon set off on a trip to Drogheda. "We believed the project had to be carried out at an international scale, shot both abroad and in Turkey, featuring foreign and Turkish actors as it tells the good deed between two distant cultures," said Altan Ercan, the movie's producer.

He noted that although preagreements were signed with various highprofile actors and producers, due to busy schedules, the project was always postponed, with an earliest possible release date in 2019.

Such extreme delay urged the project masterminds to take action. They submitted the project to the Food and Agriculture Organization of the United Nations (FAO), which in response was impressed by the project. Ercan noted that FAO promised to provide support if the project is completed by 2015, as that year was chosen as the "Year of Hunger" by the U.N.

The actors and actresses who will be starring in the movie will consist of well-known Hollywood, European and Turkish movie stars as rumored, said Ercan. The movie will be released worldwide and 85 percent of the proceeds will be donated to the United Nation's Children's Rights and Emergency Relief Organization (UNICEF), FAO, World Health Organization, Turkish Red Crescent and the Red Cross.

The Great Irish Famine began in 1845 after blight on potatoes, Ireland's main source of food. The disaster resulted in the death of almost a million people and caused the immigration of about two million citizens. Ottoman Sultan Abdülmecid decided to send around 10,000 pounds in aid but Great Britain's Queen Victoria accepted only a thousand.

Sultan Abdülmacid then secretly sent food and cash loaded on ships. Since the Ottoman ships could not approach the port of Dublin after such a long voyage, they docked at the seaside town of Drogheda, which later adopted the star and crescent as their emblem to show their gratitude to the people of the Ottoman Empire. The symbols were later adopted as the symbols of Drogheda United.
Last Update: Mar 05, 2014 1:24 am
RELATED TOPICS