Star of 'Who Framed Roger Rabbit' dies at 71 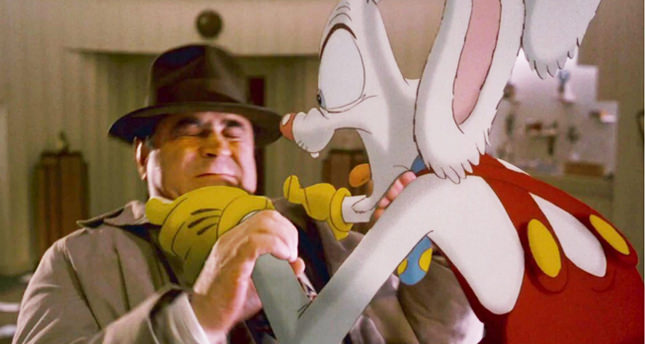 by May 02, 2014 12:00 am
LONDON — British actor Bob Hoskins, the gruff star of films including "Who Framed Roger Rabbit" and "The Long Good Friday," has died at the age of 71 following a bout of pneumonia, his family explained sadly. The short, stocky Londoner, who rose to fame in British gangster movies in the 1980s and went on to have a long career as a Hollywood character actor, died in hospital on Tuesday night.

Hoskins, who was nominated for an Oscar and won a Golden Globe for playing a petty criminal in "Mona Lisa" in 1986, retired in 2012 after being diagnosed with Parkinson's disease. Hollywood stars including Samuel L.Jackson and James Woods led tributes from the world of film, while his family spoke of their grief.