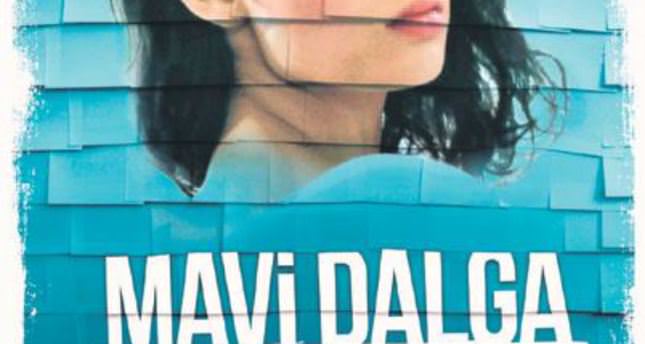 With the motto 'It's festival time, join us,' the 17th Flying Broom International Women's Film Festival will entertain Ankara until May 15

Festival coordinator Özlem Kınal drew attention to the event as the first women's film festival in Turkey. "We are happy to see women active in the film industry," she said.

Of the 650 films that were submitted from applicants, the festival is presenting 107 from 39 different countries, including Norway, Mexico and Iraq. There will also be panels by film directors and artists throughout the festival.

Workshops have been organized under the title "Women's State of Mind: Seven Women, Seven Events," with support from the Buğday Derneği (Wheat Association), including sessions titled Laughter Yoga, Cooking the Seed: Food History as a Subject of desire, Feminine Energy Activation, Magical Dance, Organic Ointment Making, Physical Movement and Dance, and A Journey to Self with Stories.

Cinema enthusiasts have the chance to view films that previously competed in international film festivals in Rotterdam, Toronto, Cannes and Berlin. The event is screening a wide range of films, including the recent works of senior directors, short-length documentaries and animation, comedy, drama and science fiction films.

The Theme Award was given to the LİSTAG (Community of LGBTT Families) and the documentary film "Benim Çocuğum" (My Child). The festival intends to gather audiences of all ages and backgrounds and Kınal also requested the contribution of the Turkish business world.
For the first time this year, the festival offers free film screenings in the morning. As part of the events, veteran Turkish actresses Türkan Şoray and Hülya Koçyiğit are being hosted for the first two days. The Golden Orange awarded film "Mavi Dalga" (Blue Wave), nominated in the categories of best film, script and fiction, will be on screen on May 11.

Other film sessions include Iranian film "Hush! Girls Don't Scream," "Ferahfeza Ships" about 20-year-old Ali who believes a better life is somewhere in the distance, and French film "On My Way" directed by Emmanuelle Bercot and staring Catherine Deneuvre.