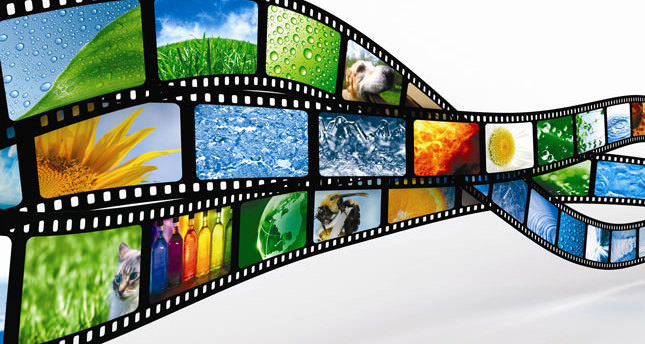 Acclaimed Turkish director Tayfun Pirselimoğlu, the multi-award winner actor Mert Fırat and actress Belçim Birgin are amongst the names announced as jury over the weekend

ANKARA — Organized by the World Mass Media Research Foundation, the 25th Ankara International Film Festival, will take place between June 5 and 15 in Ankara. Under the main sponsorship of Halkbank and the Ministry of Culture and Tourism, the festival will hand out gongs in feature, short and documentary film sections. The national feature film competition jury will include director Tayfun Pirselimoğlu, actress Belçim Birgin, actor Mert Fırat, lecturer Ali Karadoğan and Greek cinematographer Andreas Sinanos. The Best Film Award will be presented by the jury of the Turkish Film Critics Association (SİYAD). The festival will feature 57 fictional, experimental and animation films as a part of the national short film competition. Within the documentary film section, 11 productions will compete for 27 different awards.