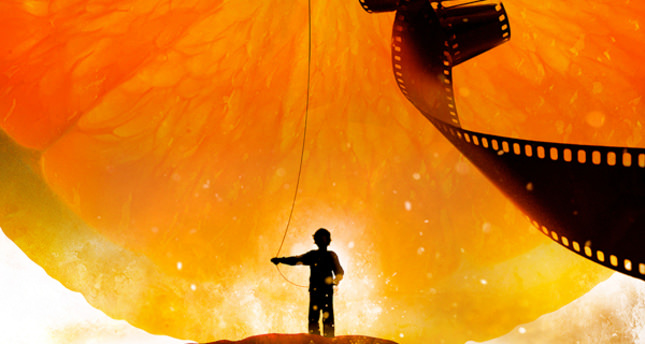 As the Antalya Golden Orange Film Festival marks its 51st anniversary, organizers say they want to reach global audiences and mark the centenary of the Turkish film industry

Mayor Menderes Türel said, "We will aim to make the festival more global this year as we are celebrating the 100th anniversary of Turkish cinema."
Festival director Elif Dağdeviren added, "The Golden Orange has been perceived as a prestigious platform by young Turkish directors as well as contributing to the great forward leaps of Turkish cinema. We aim to bring the Turkish movie sector to life by injecting new blood." She said the festival, held between Oct. 10 and Oct. 18, is one of the longest running events in cinema.
Last Update: Jul 22, 2014 1:09 pm
RELATED TOPICS