New Turkish films to be released 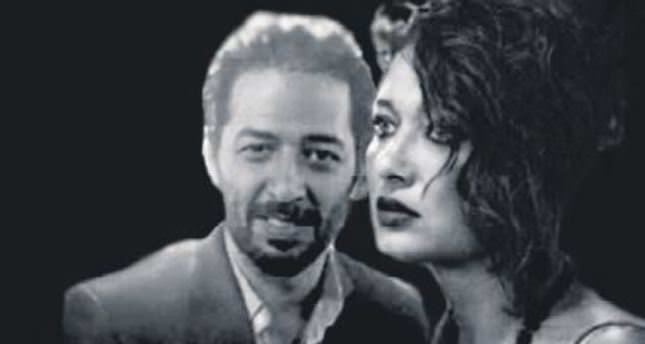 by Daily Sabah Aug 06, 2014 12:00 am
Casting aside big-budget films at the box office, Turkish cinema will draw more moviegoers with upcoming films. Local productions will try their chance once again as they have been greatly preferred by Turkish viewers in the last six months.

Gizli Yüzler (Covered Faces) The Turkish thriller will be on the silver screen in early September. The film depicts the story of a woman under the influence of paranormal creatures. To avoid going insane, she never leaves her daughter. Directed by Sümeyra Kökten, "Gizli Yüzler" is starred by Gülseven Yılmaz, Yeşim Ceren Bozoğlu and French actor François Vincentelli.

Böcek (Bug) The comedy film's premiere recently took place in Istanbul, and will be on screen in the second half of September. Directed by Bora Tekay, the film depicts two young lovers who cannot be together. The local production is starred by Uğur Bilgin, Leyla Yüngül and Barış Yılmaz Gündüz.

Kanunsuzlar (Lawless) Moviegoers will enjoy another comedy film to be screened in September. Turkish screenwriter Orçun Benli carried out the production and project design phrases. Starring by Orhan Eşkin, Bülent Çolak and Umut Temizaş, the film is directed by Barış Erçetin. Two adventure-seeking friends go on a trip where they come across humorous occurrences.

Unutursam Fısılda (If I Forget, Whisper it to Me) Turkish television screenwriter and director, Çağan Irmak will attract audience with his new film to be released toward the end of October. Irmak was previously received the Turkish Cinema Writers Association Awards for Best Film, Best Screenplay and Best Director. Turkish actresses Hümeyra and Işıl Yücesoy feature two sisters called "Hanife" and "Ayperi," both of whom work as singers. The drama brings the story of those who go, leaving others behind.