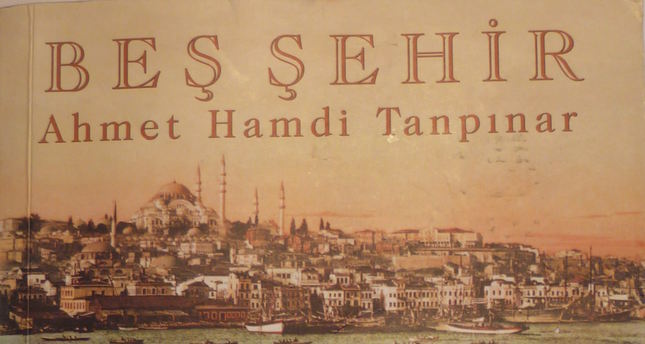 The project will feature short films whose scripts will be written by 10 female and 10 male project participants from five different cities.

Following the distribution of Tanpınar's novel, the students will be trained in accordance with the project objectives every Saturday.

The participants will hold discussions with lecturers, authors and researchers regarding literature and the city and be given courses on film script writing, camera operation, lighting and sound.

Following the training, the students will be divided into groups of four people and asked to write film scripts about Istanbul, Ankara, Konya, Bursa and Erzurum. The students will spend three days in the cities which they are assigned to and get the opportunity to explore them.

The project will be finalized when the short films are screened in June 2015.