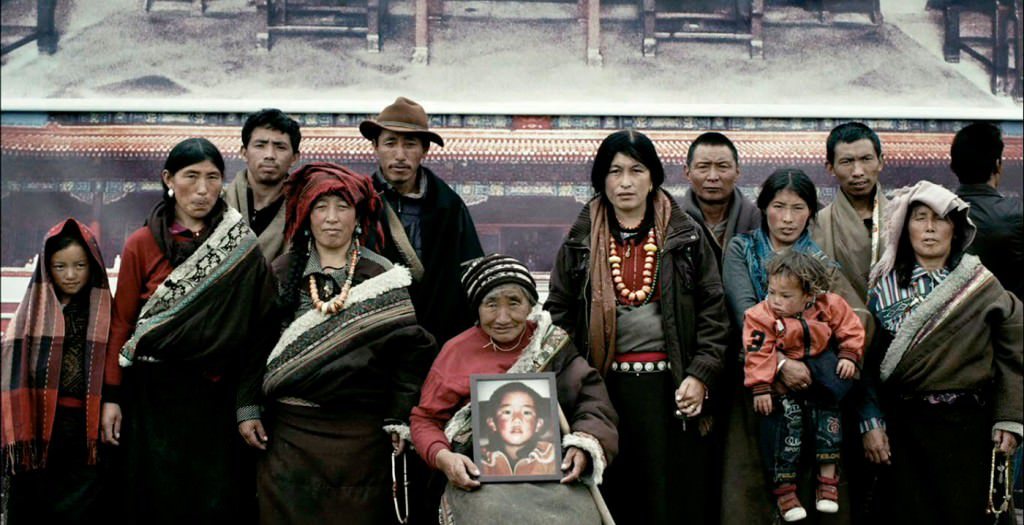 Speaking at the award ceremony in Istanbul's CRR Concert Hall, festival executive Ogün Şanlıer said that as a young festival, they brought together two generations of filmmakers: those had worked for the 100th anniversary of the Turkish cinema and the new generation that will ferry Turkish filmmaking into to the next century.

Turkey's film industry celebrates its 100th anniversary this year and more than 3,500 applications from 102 countries were received for the festival's national and international competitions. Şanlıer also praised major media institutions in Turkey including Anadolu Agency for their contribution to the country's cinema. Anadolu Agency is one of the main sponsors of the festival, which is organized by the Boğaziçi Cinema Association and the Istanbul Media Academy.

The winners of the festival were:

Opened on November 14, the Second International Bosporus Festival hosted many local and international cinema figures at free events. Within the scope of the 600th anniversary of the diplomatic relations between the Ottomans and Poland, several film screenings and events took place under the title "Honored Guest: Poland."

Regional productions were brought together under the theme of "The Colors of Asia" and the prominent examples of these films were screened as "Box Office Films." A section of the festival titled "A Portrait: Derviş Zaim" was devoted to the famous Turkish director and all of his films. The video performance "100-5=CAHİDE" starring Farah Zeynep Abdullah, which was made in honor of Turkish cinema icon Cahide Sonku, aroused great interest among participants.

Atasay - a leading company in the jewellery industry in Turkey - designed this year's awards, which were inspired by the festival's symbol, the dolphin. The jury members were presented original handmade Turkish ceramics, one of the symbols of Turkey. The handmade gifts were exclusively designed by İsmail Yiğit, who has made a name for himself internationally through his craftsmanship.

Ogün Şanlıer, the chairman of the festival's executive council, said that as a young festival, they are bringing a new generation together to mark the 100th anniversary of Turkish cinema.

Although many film festivals focusing on both short and feature-length films are organized each year in Istanbul, the International Bosporus Film Festival stands out among them as it is "more focused on the East," Şanlıer said during an interview. The festival, as Şanlıer stated, features American and European films; however, it mainly concentrates on the production of Balkan, Middle Eastern, Latin American, African and Chinese films. In other words, "films that belong to the overlooked geographies." He claimed the films of these countries as well as Turkish films are not the first choices of cinemagoers due to the boxoffice productions that dominate theaters. "We want to raise awareness through this festival," he explained, adding movie buffs who understand and perceive this awareness show interest in the festival.