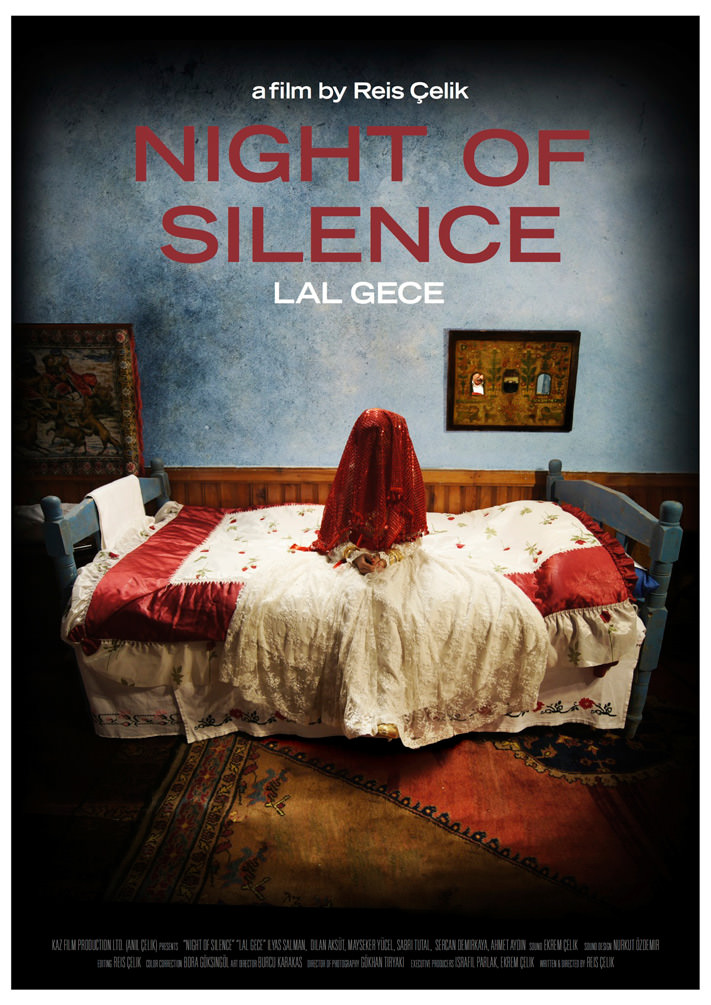 Six Turkish cities mark the Dec. 10 International Human Rights Day with the European Union Human Rights Film Days that will run until Dec. 19. Launched last week, the fourth edition of the festival is being held to underscore the principal values that form the EU. With the support of the EU Delegation to Turkey and EU member states as well as their cultural institutions, the public event will screen more than 20 films from 20 member countries along with Turkey.

As the title suggests, the festival invites human rights activists, movie buffs, academics, students and those interested in Turkish and European cinema to attend the screenings. The free film screenings will take place in Ankara from Dec. 9 to Dec. 14, Eskişehir from Dec. 10 to Dec. 12, Mersin from Dec. 16 to Dec. 19 and Sinop from Dec. 17 to Dec. 19. Other film screenings in Van and Çanakkale ended yesterday. All films share certain themes such as individual rights and experiences and human dignity. As stated by the festival committee, "These issues concern us all, regardless of our citizenship status, gender, age, sexual orientation or ethnic roots." Hoping to be a source of inspiration, the event is introducing Turkish and foreign films to spark debate and raise awareness of human rights issues including identity, tolerance, respect, human dignity, intercultural dialogue and challenging stereotypes. Some of the selected films address women's and children's rights and the rights of refugees living under repressive regimes, allowing the audience to generate empathy and discuss these issues in more depth.

A number of film directors and human rights experts have a chance to gather to witness and debate these issues as well. The festival's official opening ceremony will take place on Wednesday, Dec. 10 at Büyülü Fener Movie Theater in Ankara during which the winners of the EU Human Rights Short Film Contest will be given their awards. "Bir Varmış Bir Yokmuş" (Once Upon a Time) directed by Kazım Öz, the winner of the International Federation of Film Critics (FIPRESCI) Award at the 33rd Istanbul Film Festival, will be the opening film of the series. The film tells the story of child seasonal workers who sweat and bleed while working in agricultural fields.

The EU Human Rights Film Days have much to offer young film lovers, too. "Lisa Limone," an adventurous Estonian animation film, touches on different subjects such as illegal immigration, wild capitalism, solidarity and friendship. Centering on the love between an Italian girl – Lisa Lemon – and a Moroccan refugee – Maroc Orange – the film is a visual feast for children with its colorful world. Other films for children include "Macondo" from Austria, "Mercy, Mercy" from Denmark and "White God" from Hungary. All four of these films call attention to the challenges faced by migrants and immigrants or adoptive children torn apart from their homes, environments or the intense relationships that children can build with their pets. On Dec. 16, selected films from the Barcelona Human Rights Film Festival will also be screened in Mersin. All movies will be screened in their original language with Turkish subtitles.

Additionally, Selçuk Demirel's exhibition "İnsanoğlu Kuş Misali" (As the Men Fly) curated by Valerie Dardenne and the panel discussion concerning employment and social inclusion of people with disabilities concurrently run in Ankara during the screenings.