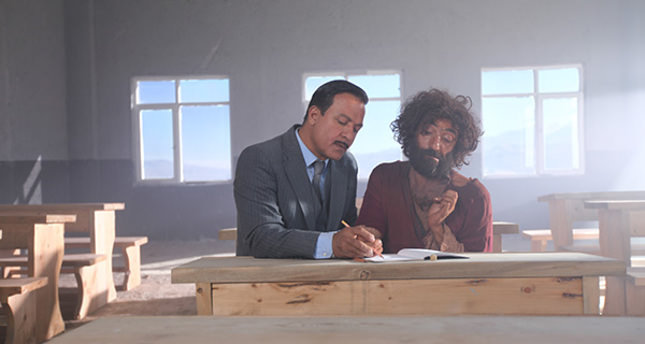 2014 was a year of records for Turkish theaters, as the number of viewers increased by 28 percent to 57 million and box offices revenues increased to 606 million TL ($259,92 million). A total of 105 Turkish movies produced in 2014 received the biggest share of views with a record of 34 million viewers.

The top ten Turkish movies of 2014, based on viewer numbers, are as follows: