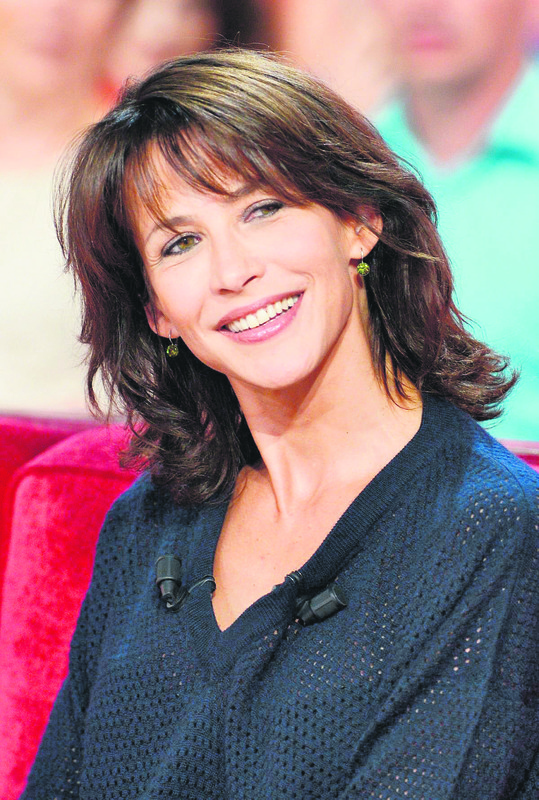 by French Press Agency - AFP Apr 22, 2015 12:00 am
Filmstars Sienna Miller, Jake Gyllenhaal and Sophie Marceau, as well as cult director Guillermo del Toro, are among the members of this year's Cannes Film Festival jury, organisers announced Tuesday. Other members of the jury for the May festival, which is being presided over by the Coen brothers, are Canadian director Xavier Dolan, Spanish actress Rossy de Palma and Malian composer Rokia Traore.

The jury will choose the winners in a range of acting and film-making categories, including the top prize, the Palme d'Or, presented at the closing ceremony on May 24. Among this year's crop of competition entries is American film "The Sea of Trees" starring Matthew McConaughey and Naomi Watts. Also in the running is a film starring Emily Blunt, Josh Brolin and Benicio Del Toro, "Sicario," about a CIA operation to bring down a Mexican cartel.

Cate Blanchett heads up another entry, "Carol," a lesbian love story set in New York, while Rachel Weisz will be in two movies: the Italian-directed "Youth" also featuring Michael Caine and Jane Fonda, and Greece's "The Lobster" with Colin Farrel. Other movies chosen included several Asian picks - "The Assassin" from Taiwan, "Umimachi Diary" from Japan, "Mountains May Depart" from China, and an Australian version of "Macbeth" starring Michael Fassbender and Marion Cotillard. The Cannes Film Festival will run from May 13 to May 24.
Last Update: Apr 22, 2015 11:31 pm
RELATED TOPICS