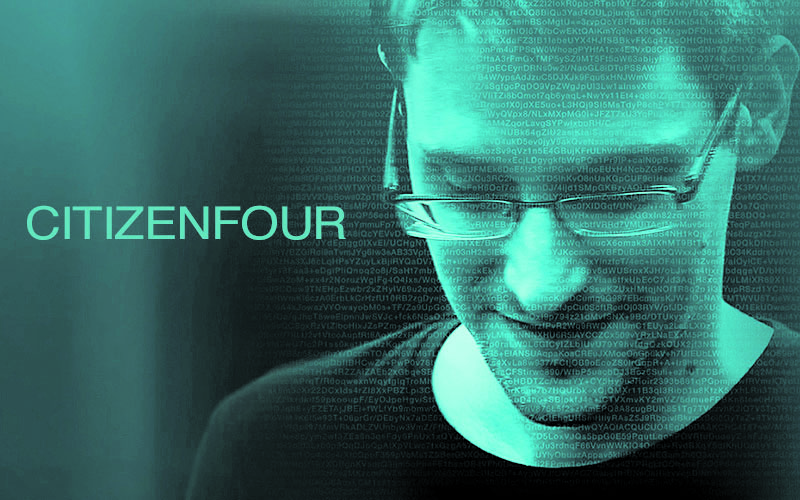 Starring Quvenzhane Wallis, Cameron Diaz and Jamie Foxx, "Annie" was directed by Will Gluck. The U.S.-produced musical comedy was adapted from the 1977 namesake Broadway musical, which was also an adaptation of the 1924 comic strip "Little Orphan Annie" by Harold Gray. The film focuses on Annie who is living with her evil foster mother. She is rescued from being run over by a truck by Will Stacks who is running for mayor. In turn, Stacks's campaign manager, Guy Danlily, takes Annie to his house to further boost poll numbers, but they quickly fall in love with the adorable orphan.

Why I Did (Not) Eat My Father

Adapted from the English novel "Evolution Man," the animated film focuses on the first ever hominid who discovers walking, then fire and hunting and ultimately begins to evolve. Set 2 million years ago, the French production reveals the ongoing rivalry between the first hominid to evolve from humans' ape ancestors and his bother to gain control of the jungle.

This documentary film follows the adventures of reporters Laura Poitras, Glenn Greenwald and Ewen MacAskill who flew to Hong Kong to meet with a man nicknamed "Citizenfour." When they arrive in Hong Kong they find out that this mysterious man is Edward Snowden. Directed by Laura Poitras, the documentary sheds light on the, global, covert surveillance programs run by the NSA in collaboration with other intelligence agencies through Snowden.

Directed by Daniel Barnz and written by Patrick Tobin, the American drama "Cake" stars Jennifer Aniston, Adriana Barraza and Academy Award nominee Anna Kendrick. Claire Simmons suffers from chronic pain and attends a support group to learn how to deal with her problem. However, Claire is fascinated by the suicide of a woman called Nina who was also one of the members of her support group and begins to investigation the reasons behind the tragedy. In time, she develops a poignant relationship with Nina's grieving husband.

The U.S. production, which was also screened during the iF Istanbul Film Festival, was written and directed by Iranian-American Ana Lily Amirpour. Set in the fictional Iranian ghost town Bad City, a lonely vampire stalks people of the town.

Royal Navy Captain Robinson is fired from the company he works for. One day, while he is drinking with his friends and is told that there is a German U-boat from World War II that sank off the coast of Georgia with a cargo of gold worth millions. With the help of a private backer, Robinson puts a crew of underwater specialists, half English and half Russian, together to salvage the sunken boat without being detected by a Russian Fleet. Starring Jude Law, Scoot McNairy and Ben Mendelsohn, the British adventure film was directed by Kevin Macdonald.
Last Update: Apr 25, 2015 2:29 am
RELATED TOPICS