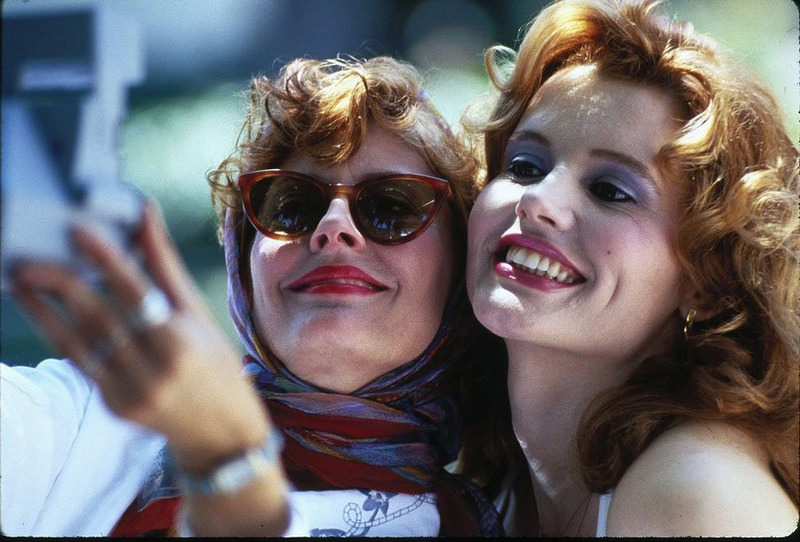 by Jun 24, 2015 12:00 am
Actress Geena Davis called on Tuesday for greater efforts to stop the use of negative stereotypes of women and girls in film and the media as she unveiled details of a new global drive to address gender imbalance in the movie world.

Davis, who founded the Geena Davis Institute on Gender in Media 11 years ago, has joined forces with the BFI London Film Festival to hold the first global symposium on gender in film outside the United States in London in October.

The Oscar-winning actress, who has held conferences promoting women in creative media in the United States since 2008, expressed concerns that films are reinforcing negative gender stereotypes with movie audiences of all ages.

"Media images have a huge impact on our perceptions and on our social and cultural beliefs and behaviors," Davis said in a statement.

Davis, 59, who won a best supporting actress Oscar for her role in 1988 film "The Accidental Tourist", joins a chorus of actresses who have recently condemned gender inequality in Hollywood.

Stars such as Meryl Streep and Kristen Stewart have been vocal about sexism as well as age biases in the movie industry, with Stewart saying in one recent interview that women had "to work a little bit harder to be heard".

The London global symposium, which will be followed by similar events in India and Brazil in 2016, will bring together politicians and key figures within the entertainment industry for two panel discussions about female characters in film.

The first discussion will be chaired by British Film Institute Chief Executive Amanda Nevill and the second by Elizabeth Karlsen, chairwoman of industry group Women in Film & Television.

"The collaboration with the BFI, who have a clear mandate to promote gender equality and the Geena Davis Institute ... provides a much needed platform from which to incite change," Karlsen said in a statement.