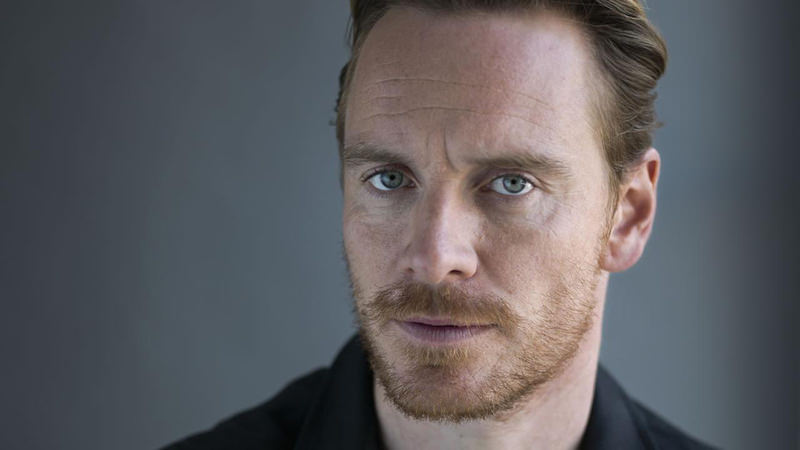 by Daily Sabah Aug 02, 2015 12:00 am
The new Steve Jobs film, written by Academy Award winner Aaron Sorkin - known for "The Social Network" and "28 Days Later" - and directed by Danny Boyle - another Academy Award winner with film portfolio that includes "Slumdog Millionaire" - has been selected as the centerpiece for the 53rd New York Film Festival, according to the Lincoln Center Film Society. Based on Walter Isaacson's best-selling biography of the Apple founder, "Steve Jobs" stars Michael Fassbender in the title role, Kate Winslet as Joanna Hoffman, former marketing chief of Macintosh, and Seth Rogen as Steve Wozniak. It also stars one of the original members of the Apple Macintosh development team.

The 2013 Steve Jobs biopic featuring Ashton Kutcher was said to fail in reflecting Job's career, but rather focusing on his early years with set design and costumes. The film's IMDb rating of 5.9 appears to support the comments of certain film critics. Earlier this month, Universal Pictures released a full-length trailer. Fassbender does not recall Jobs as much as Kutcher did in the previous movie, yet he is quite good at reflecting the late Apple CEO's demanding nature. Unlike "Jobs," the new movie is set backstage at three iconic product launches and ending in 1998 with the release of the iMac, says its official website. Produced by Universal Pictures, the film will hit theaters on Oct. 9 and be on screen toward the end of the month in Turkey.

The 53rd annual New York Film Festival will begin on Sept. 25 with the American thriller "The Walk," and "Steve Jobs" will be screened on Oct. 3. According to Variety, a weekly American entertainment magazine, the film is rumored to play in the Toronto Film Festival in September.
Last Update: Aug 03, 2015 1:27 am
RELATED TOPICS